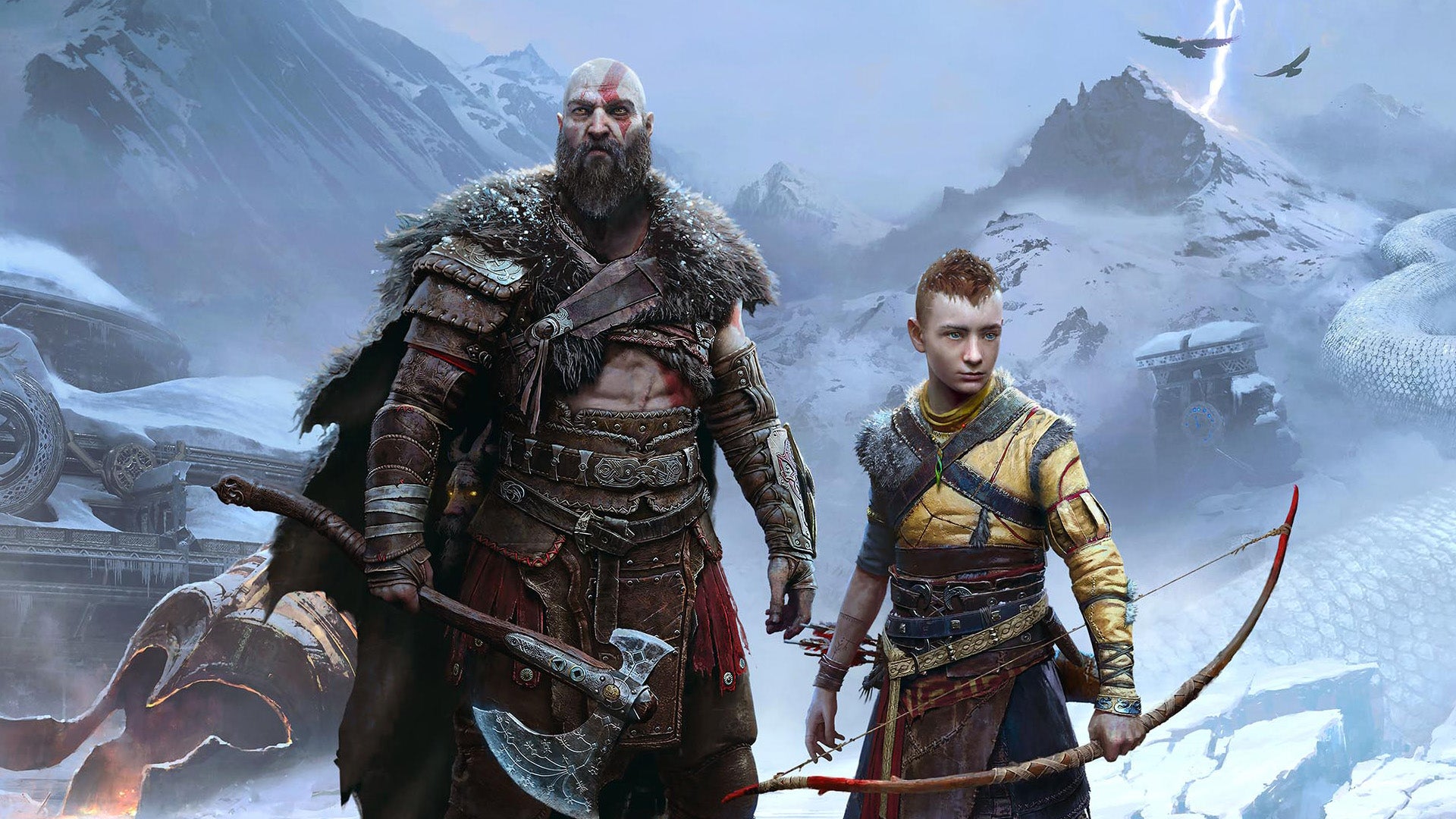 It wouldn’t be a AAA video game release without some kind of leak, this time for God of War Ragnarok weeks before the game is even out.


We’re not going to write about them here, because that would be a dick-move, but we did want to let you know that if you aren’t careful, you might spot some spoilers for the upcoming sequel to 2018’s God of War. The leaked images were first spotted by VGC, who speculated that the account might belong to someone with a review copy, and hasn’t noticed that the screenshots have been posted online.


The account the images are coming from has seem to have since deleted them, though Twitter being as it is, it won’t be too surprising if they’re circulated, so maybe included some muted words, or just don’t go on Twitter at all if you can help it if you’re particularly spoiler averse.


God of War Ragnarok went gold just a couple of weeks back, meaning that it’s ready to be printed on discs and shipped off to wherever it needs to go. VG247 recently had the opportunity to preview Ragnarok, where James Billcliffe wrote, “I was a bit worried at the start of God of War Ragnarok. Before it’s really had any time to re-establish its characters, setting and scenario, it’s already not so much pulling on the heart-strings but yanking on your arteries with the Chains of Olympus.


“If the whole game laid it on this thick then we’d be straying into the nine realms of melodrama, but thankfully Ragnarok quickly finds its feet and settles into the tonal ping-pong of a contemplative coming-of-age story that explores interpersonal relationships with a sombre edge that also takes regular breaks to wallop monsters with a giant axe until their heads fall off. Such is video games.”