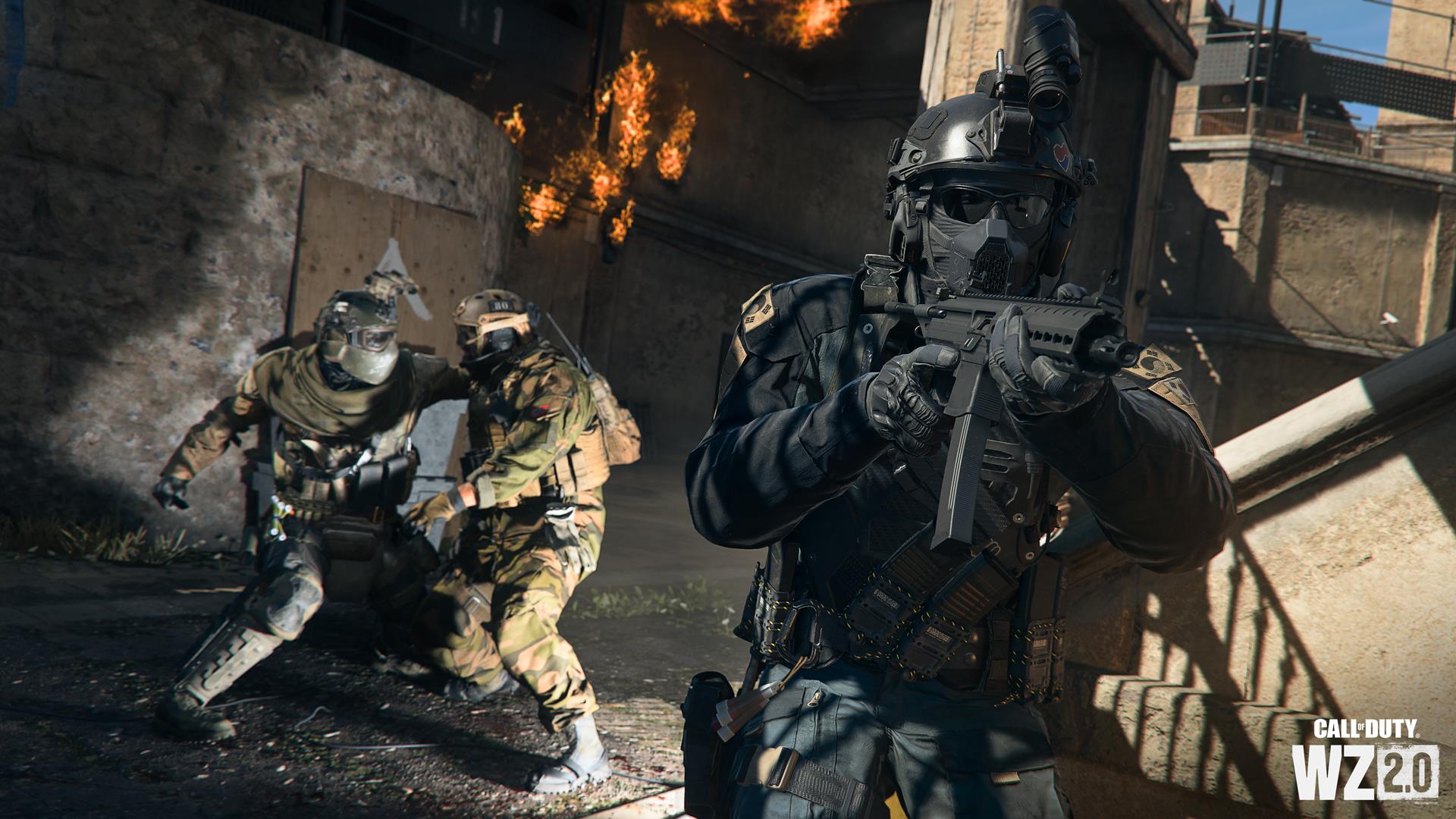 Warzone 2 has been out for just over a week now, and while players are trying to figure out what the best guns are, or what loadouts put you a step above the rest, some have found a new toy that can both devastated full squads and themselves if they’re not careful. The name of this new gadget? The bomb drone.

For those who don’t know, the bomb drone is a relatively-rare field upgrade that you can find in boxes and supply packages across Al Mazrah. Once you have it, you can pull out a remote control at will, leaving your character stationary as you pilot an explosive drone around. When detonated near a player (including yourself) it will always kill.

So, as you can imagine, with Warzone 2 being fresh out the oven, players have been having a lot of fun with the bomb drone. This includes Reddit user Itzburst, who expertly piloted their drone into a full squad of four at a buy station, wiping out the entire party with a push of a button. Others, like user Andreas_Vamsty, posted their own experience with the drone as a warning to those lacking caution and patience.

So is this drone broken right now? Well, not at all. Sure it’s strong if you can manage to sneak up to a player with it. However there are several audio warnings. First, you get a quick call informing you a bomb drone has been deployed nearby, and you can obviously hear the thing humming away as it flies around. However, it’s worth noting that in the midst of a firefight, it can be hard to notice one off in the distance, especially if it’s coming from a third party.

All in all, the bomb drone is one of the many new additions that are not only fresh in the context of Warzone, but fun. If nothing else, it’s damn fun, and you’re seeing that from the community reactions to clips of the bomb drone in action. That’s really what makes these vast multiplayer experiences great in the first place — the opportunity to do wacky stuff either solo or with your friends.

But let us know what you think! Are you keen on the bomb drone, or does it make you moan? (sorry). Let us know below! For another one of our Warzone 2 articles, why don’t you check out our piece on the new Warzone 2 looting system having some players stumped and frustrated!