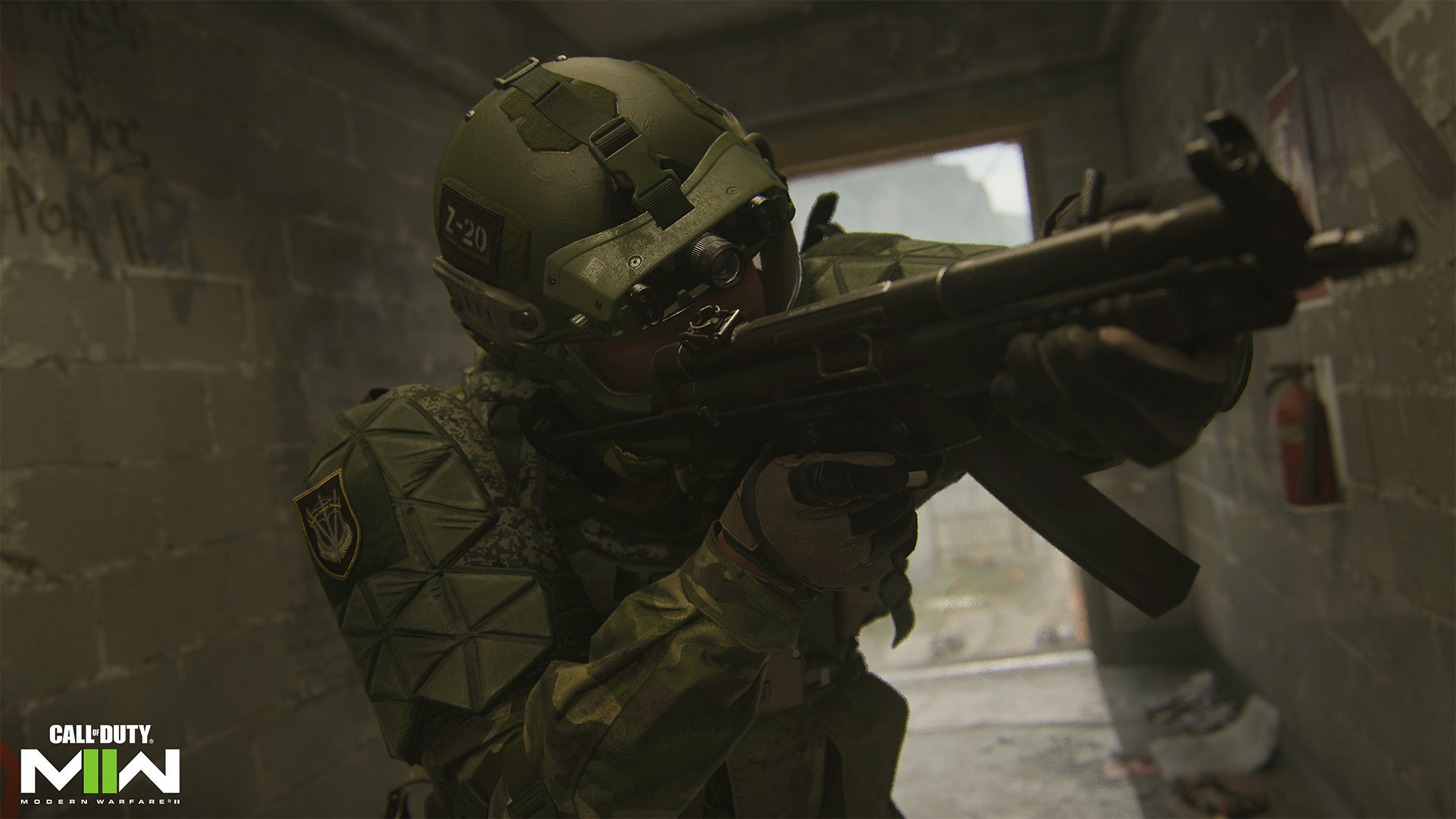 Keep your eyes peeled while playing Warzone 2.0, as some players are finding themselves to be invisible.


Some games like to include invisibility as an ability their characters can use for a tactical advantage, like Sombra in Overwatch. Warzone 2.0 is not one of those kind of games, and yet here we are, with some players seemingly invisible to others, obviously leading to an unfair advantage. As spotted by PCGamesN, a clip shown off by XSET streamer Evan ‘SuperEvan’ Moore shows this glitch in action, one which unsurprisingly provided some frustration.


The clip shows Moore reviewing a clip while streaming which shows both the death itself, and the subsequent kill cam. Moore knows exactly where the opposing player was positioned, but no aspects of the model, or even the gun models, can be seen. In the kill cam, however, everything for the killer in question has no problems.


How this glitch is happening, and if it’s a purposeful exploit that players can use, isn’t clear at the moment. There are other replies to Moore’s original post showing off other instances of the glitch in action, but no one seems to know how it works just yet. Obviously this is likely to be patched soon, as it’s quite a doozy of a glitch to leave lying around.


Warzone 2.0 just recently launched, and has already caused some frustrations. The followup to the previous battle royale has a new lot system, but fans have taken to Reddit to discuss the fact it might just be a bit too complicated and finickity.


Our very own Connor Makar also recently had the opportunity to have a chat with Call of Duty pro Jukeyz about the new map, where he spoke about his feelings on it (spoilers, he thinks it’s good, but he does take the time to explain why he likes it, so do have a look).

The Best And Worst Battle Passes Of 2022, From Halo To Fortnite

The Callisto Protocol On PC Is Plagued With Performance Issues