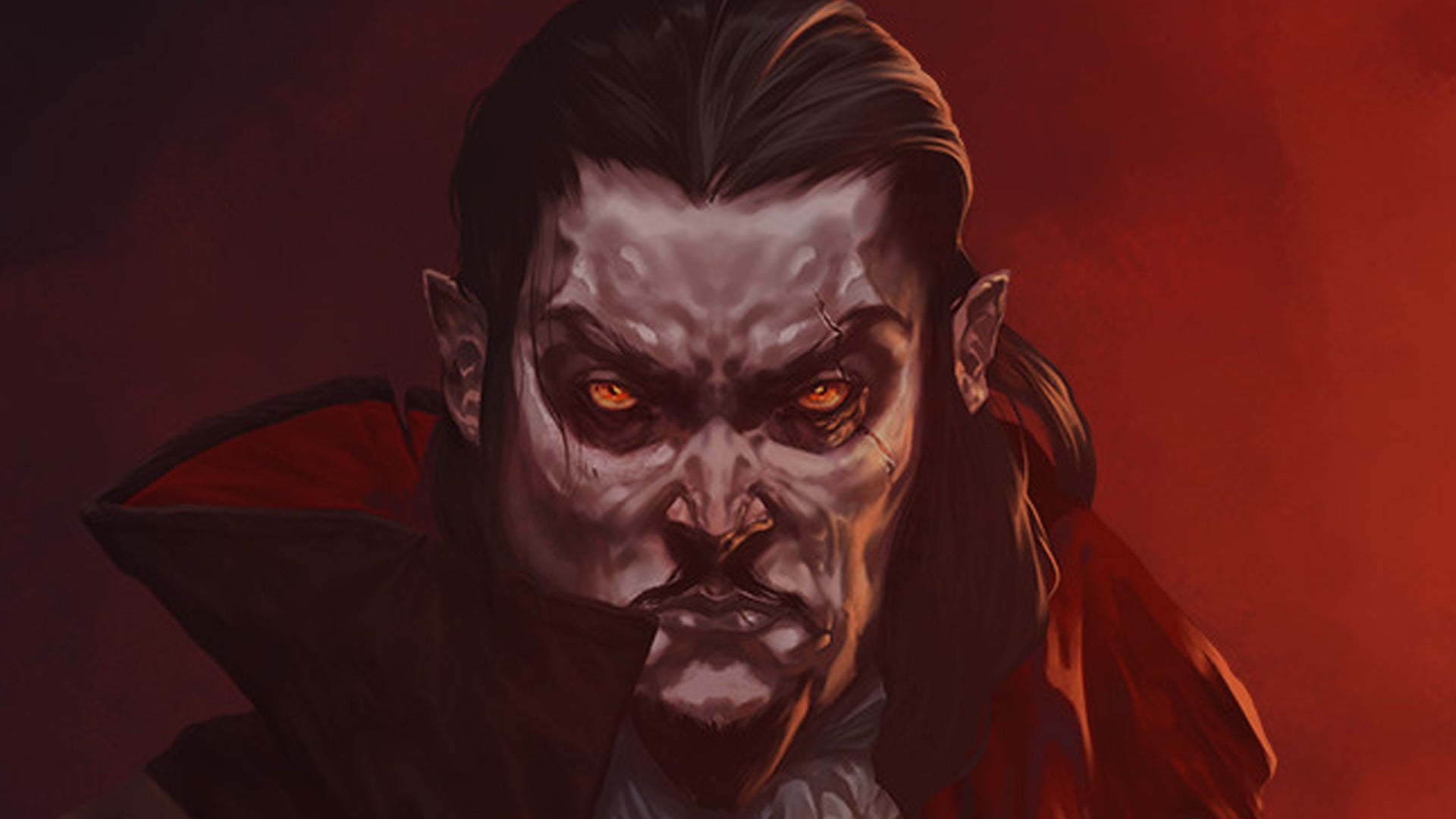 Vampire Survivors‘ developer didn’t intend to make the mobile version of the game itself, but had to after it couldn’t find a studio that wouldn’t embrace “non-predatory” monetisation.


Mobile games can often be a mixed bag, as there’s plenty with incredible stories, but while normally free-to-play, they’re often walled with countless microtransactions. That made the reveal that Vampire Survivors’ mobile version would be completely free, no strings attached, quite unusual. In an interview with PCGamer, developer Poncle explained why it did so, and the difficulties that have come with the decision.


According to Poncle, the studio spent “months” looking for a mobile developer to handle the project, but none were prepared to opt for a “non-predatory” business model. But due to the huge number of clones racking up on mobile stores (which were “actual 1:1 copies with stolen code, assets, data, [and] progression) Poncle had to work on it itself.


This has resulted in some missing features, namely cloud saves and save transfers, as Poncole hadn’t planned on making the port initially. “Since we’re still without a backend/full stack engineer, this might end up taking longer than expected,” Poncle said.


Explaining the reasoning behind making the game free, Poncle said “If you’re like me, then if you wanted Vampire Survivors on mobile you’d have been happy to just pay a couple of bucks for it and call it a day. But the mobile market doesn’t work like that and by making Vampire Survivors a paid app I’d have cut out completely a lot of new players from even trying the game.


“This is why we ended up with a free-for-real approach, where monetization is minimal and is designed to never interrupt your game, always be optional and in your control through a couple of ‘watch ads’ buttons, and doesn’t have any of that real money sinks that mobile cashgrabs are usually designed around.”


As noted by PCGamer, specifics on which developers were approached, or how they might feasibly make the game completely free, weren’t shared by Poncle. It’s also unclear how DLC will be handled, something Poncle is thinking about, but doesn’t have a solution for just yet.


If you’ve missed the sleeper hit that is Vampire Survivors, you should read about why our own editor-in-chief Tom picked it as his game of the year.