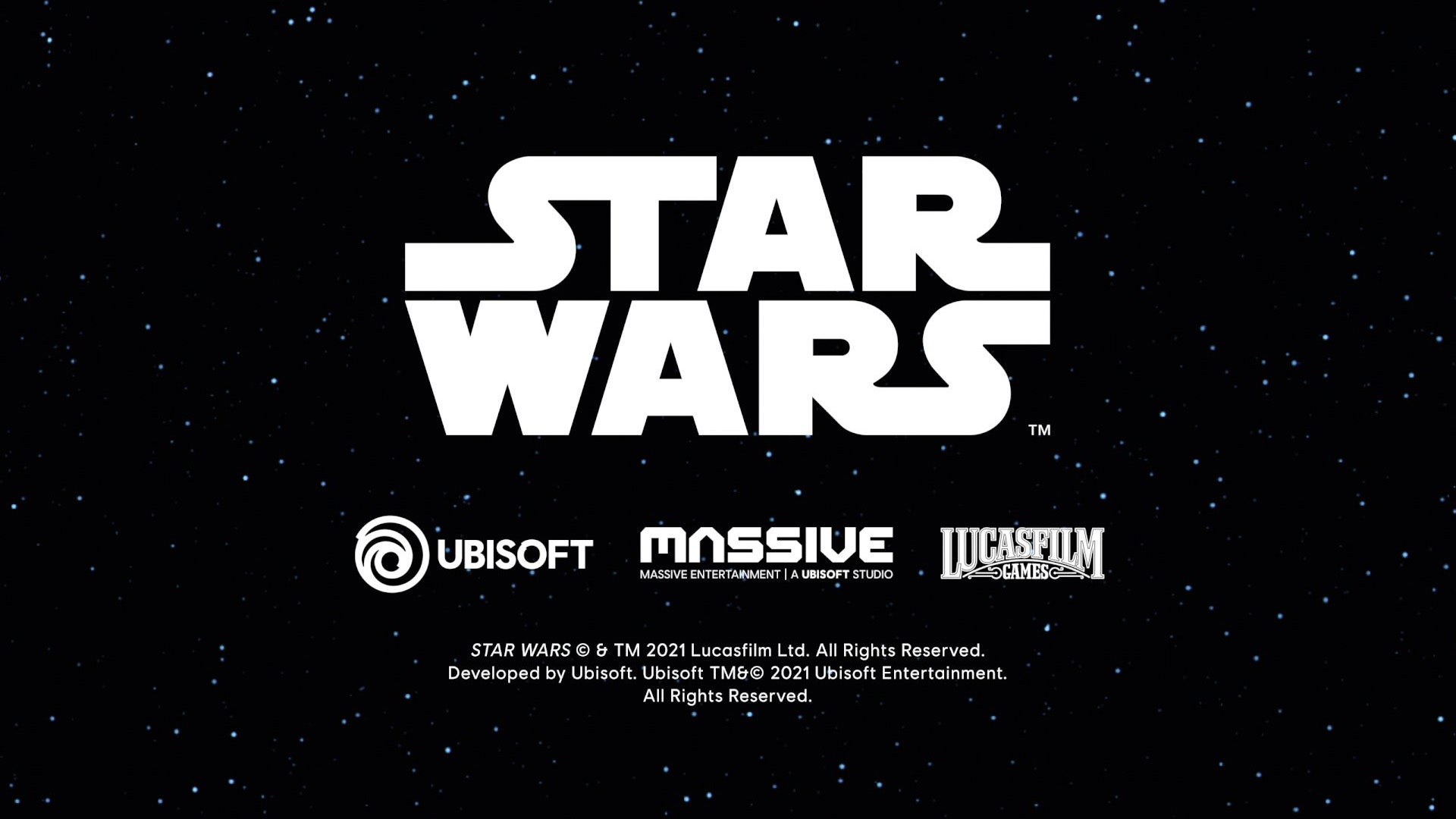 Ubisoft’s mysterious and unnamed Star Wars project is looking for playtesters, though some of you will have a better chance than others.

Massive Entertainment, the developer of the upcoming Star Wars game, as well as Avatar: Frontiers of Pandora, recently put out a tweet looking for playtesters. “We are looking for playtesters for the Star Wars Project!” reads the tweet. “If you live near Malmö, we would love for you to sign up.” You can sign up to playtest the game through this link if you like, but in a separate tweet Massive Entertainment did clarify that it would be prioritising “people who live close to Malmö.”


It should be noted that if you’re wondering what kind of compensation you receive for playtesting, the FAQ section of the sign up page says that “playtesters are rewarded proportionally to the length of the playtest. Rewards include cash, games, and more, depending on the playtest.” So do keep in mind that you might not actually get paid for this work, which is a bit iffy.


We’ve known about this as-of-yet unnamed Star Wars title from Massive Entertainment since the start of 2021, but so far details on it are pretty slim. Currently we do know it’s meant to be an open-world title, which kind of implies it’ll be set on just one of the Star Wars universe’s many planets. That really is it in terms of available details, so for the Star Wars fan craving something soon, it’s a good thing Star Wars Jedi: Survivor is on the way.


It’s been revealed that the sequel will officially be launching March, 2023, just a short three months away, though we haven’t seen all that much gameplay from it yet. The release date trailer did give us a bit of a look at gameplay, but not quite enough to determine how different it is just yet. But considering how close the game is, it likely won’t be long until we see more.

We are looking for playtesters for the Star Wars Project! If you live near Malmö, we would love for you to sign up. 🎮👉 https://t.co/rSw5iQvhXV pic.twitter.com/JdLsAIhAnu