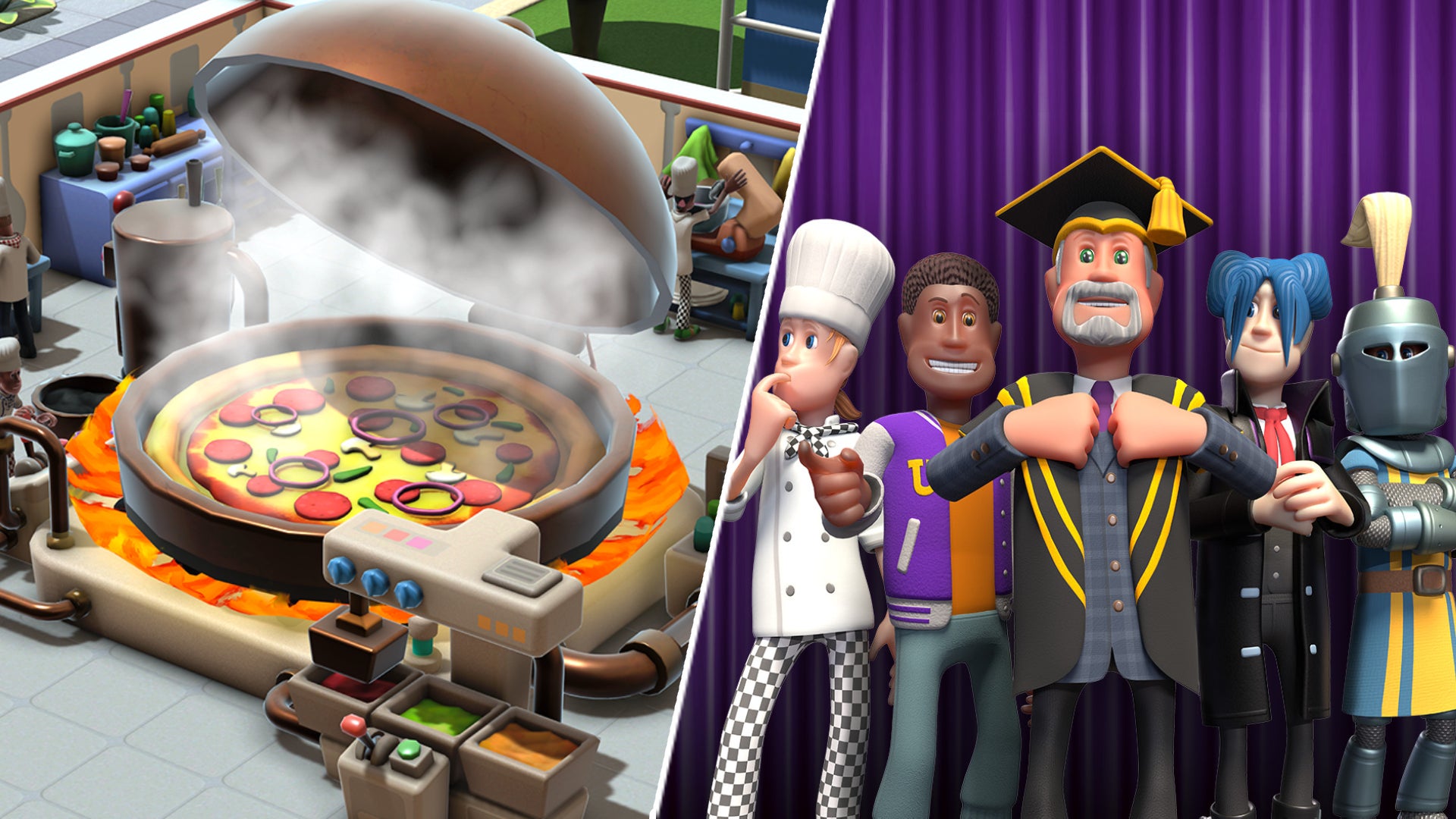 With that in mind, seeing that Two Point Campus will support mods “very soon” made me feel a little glee. What is already a fun game as it is, constantly poking fun at the likes of teachers, students, and general academia, is now going to be even better with the support of custom content.

Catch the Two Point Campus trailer right here, if you need a reminder of what you’re in for.

In the blog post, Two Point Studios share, “In our previous game, Two Point Hospital, we enabled Steam Workshop and had the ability for players to make their own custom wallpapers, rugs, and so on. We wanted to take this a bit further in Two Point Campus though, so for the first time ever, we’ll be enabling players to mod actual items in the game!“

What’s different this time around, however, is that Two Point Campus will not be using Steam Workshop. Alternatively, Two Point Studios has teamed up with Mod.io “to enable cross-platform mods for our PC and console players.” So, no matter what platform you’re playing on, you’ll be able to enjoy mods in your game if you wish. This is already a great improvement on Two Point Hospital, who’s mods were limited to custom content on PC only.

“We’ll be working on modding in different stages,” the studio says. “The first stage is Item Modding. If all goes well, we’ll start looking into what other areas of the game we can do to give you more power to adjust your experience in unique and interesting ways.”

📣 We are officially bringing mod support to Two Point Campus on PC & Console with our friends at @modiohq!

We’re looking for modders to take part in a small beta very soon, so if that’s you, get in touch!


Sounds good to me! It’s been a while since I last jumped into Two Point Campus, but I’ll no doubt be returning with the introduction of mods, solely to see what additional chaos I can cause around campus. Also, as The Sims player that I am, there’s something so satisfying about building and customising each different campus.

There’s no release date for Two Point Campus’ mod support just yet, but it will be going into a small beta test “very soon on Steam” with experienced modders. Two Point Studios then noted that if you happen to be a modder, or know someone who is, to drop them an email and get involved. All details of how to contact Two Point Studios regarding this can be found in the announcement blog post.

As for those who have a more take it or leave it approach to modding, the studio also said that it’ll have “lots more to talk about soon.”

What do you reckon to the introduction of mod support to Two Point Campus? I am, of course, excited, but would you rather see something else come to the game instead?