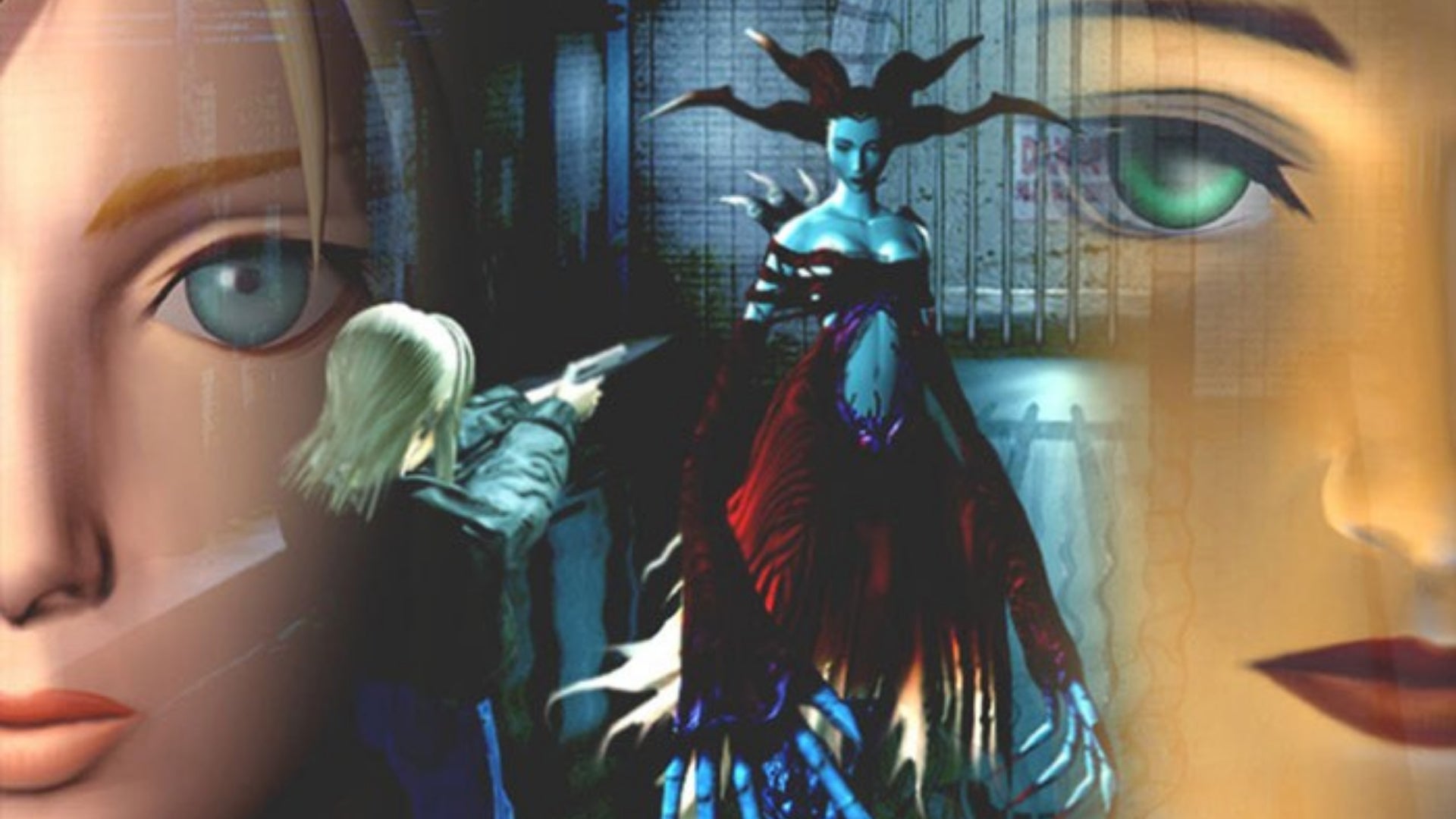 Just a few weeks ago, it came to light that Square Enix had trademarked a very fascinating word in Japan. The word was Symbiogenesis, and is one that any fan of Parasite Eve will be very familiar with, considering the word underpins the contents of the 1995 horror game.

A Parasite Eve remake isn’t happening, but you can dive into Tactics Ogre: Reborn soon.

Of course, Parasite Eve fans began to get excited that an announcement of a remake, or even some form of spin-off, was to come. For those who did get their hopes up, I can only say that my heart goes out to you, because of course, Square Enix didn’t give fans what they wanted. That said, fans will be seeing the likes of Tactics Ogre: Reborn on November 11, which is something, I guess.

Rather than announcing a new game or remake, Square Enix has instead gone on to reveal that the trademarked word, Symbiogenesis, is in fact a new franchise for the company. A new franchise that describes itself as a “Global NFT Collectible Art Project” from Square Enix.

As a new franchise, it seems pretty unlikely that this NFT reveal is simply the beginning of a Parasite Eve revival. In fact, it seems to be separate entirely, which does bring up the question as to why Square Enix would use the name Symbiogenesis?

It certainly must feel like a kick in the teeth to be a Parasite Eve fan right now. I can’t imagine if Konami’s revival of Silent Hill turned out to just be some NFT project; I’d frankly be beside myself.

On the whole, it simply sucks to see Square Enix – publisher behind some of the best games of all time – fall into the realm of blockchain and NFT’s, rather than just make the games players are dying for.