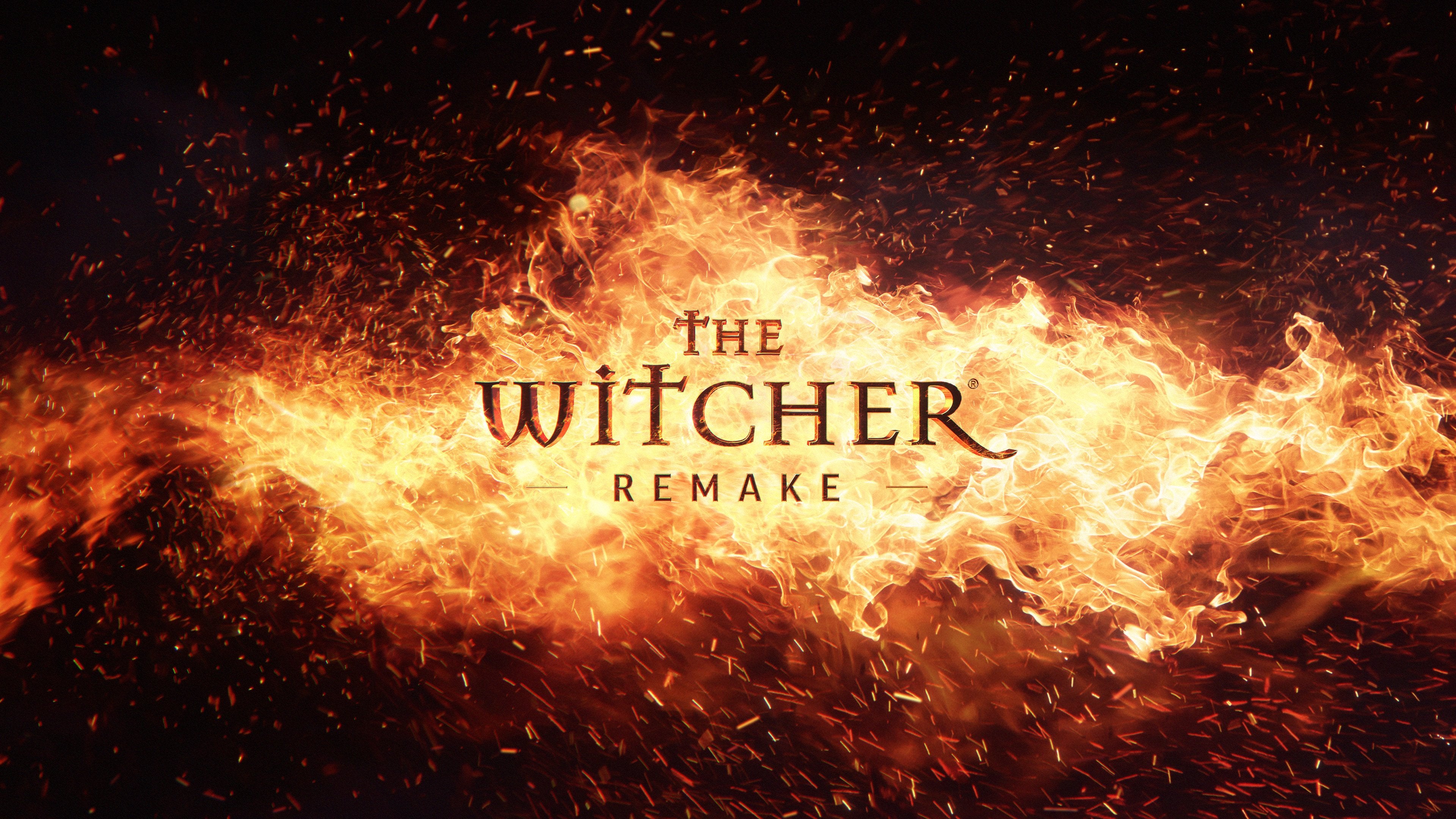 The Witcher is being remade in Unreal Engine 5, as had just been revealed by CD Projekt Red on the 15th annivversary of the original game’s release. Currently in the early stages of development, the game is being created for the most part by Fool’s Theory, a Polish development studio that has worked on a variety of titles such as Divinity Original Sin 2 and Baldur’s Gate 3 as support.

The game is being created from the ground up using Unreal Engine 5 in alignment with how the next Witcher trilogy will be developed. As such, you can likely expect this remake to look and feel very much like the future of the IP as a whole.

In terms of other info, there’s scarce amounts to go on other than the work-in-process logo you’ve already seen above. The Witcher is king of the clunkers when it comes to the series, and isn’t very easy to go back to after all these years. This has meant that a big portion of the Witcher narrative has been unexperienced for many, making this remake more warranted than others we’ve seen in recent months.

This also comes as yet another big announcement from CD Projekt Red following numerious reveals in recent months, in what some are calling a plain attempt to win the support of investors ahead of the financial year. It’s true that the company has been throwing around very, very early reveals on projects without much substance to go alongside them as of late, and following Cyberpunk 2077’s launch there may be reason to convince the suits that the company still has a lot of offer.

Having never played The Witcher, I dare say I’d be exicted to jump into a remake of the original story. Playing The Witcher 3, the game was good at filling in the gaps in the narrative with callbacks and dialogue so that you didn’t get lost. However, being able to see the primordial events of the trilogy firsthand in a shiny new engine can only be good news for fans of the series.

But what do you think? Are you keen for this remake? Or is it unnecessary? let us know below!