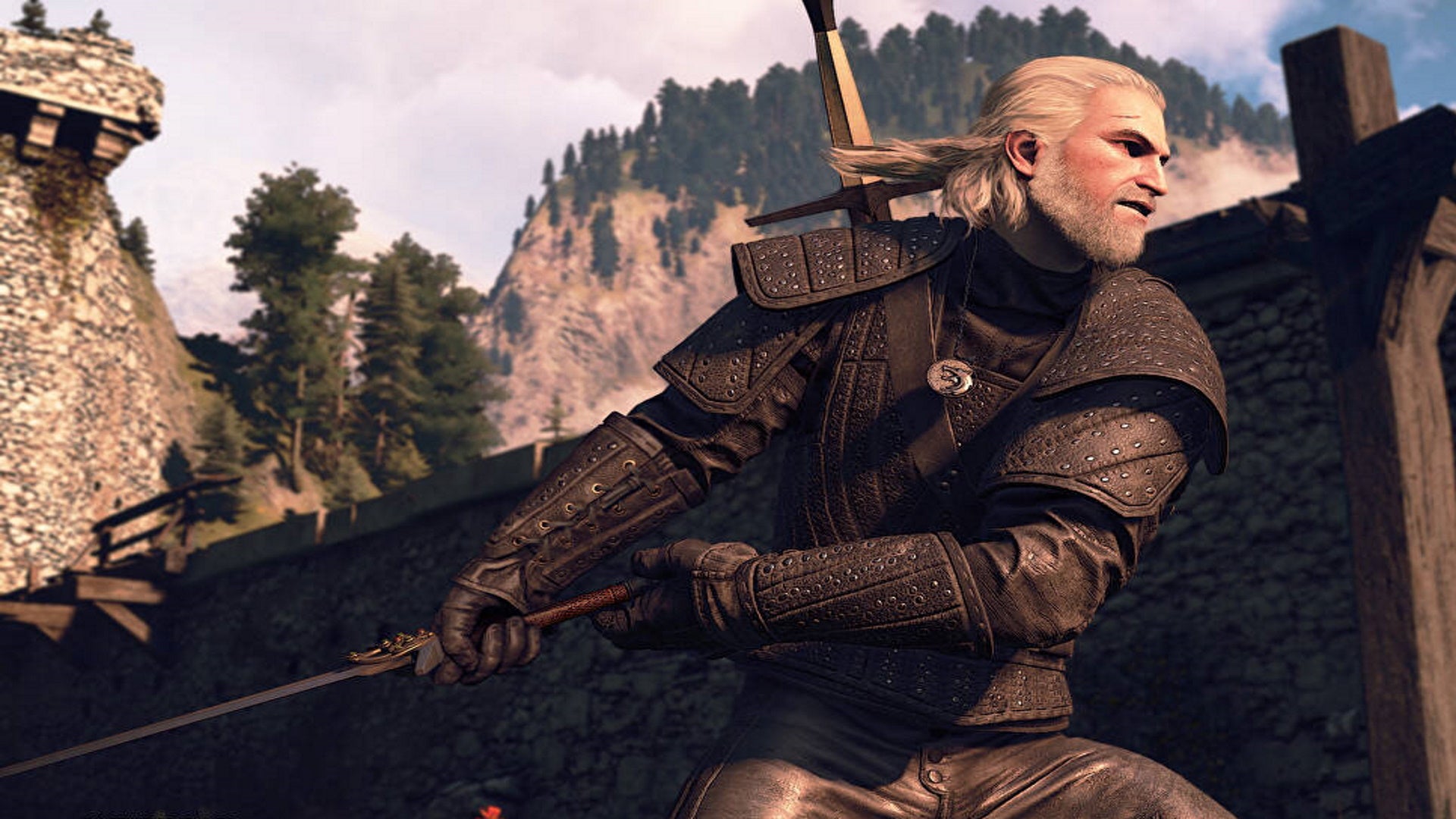 A currently unsolved mystery from Cyberpunk 2077 has just gotten more mysterious due to the recent Witcher 3 next-gen update.


The next-gen update for The Witcher 3 recently dropped, bringing new life into a now seven year old game. There’s some new stuff to be found too, like a quest that nets you something fans of the Netflix show might be happy to see. But most mysterious of all is the connection to a mystery that originated in Cyberpunk 2077, and one that still hasn’t been figured out two years later.


You see, there’s this set of six alphanumeric characters that you can find in Cyberpunk: FF 06 B5. You see, these characters can be found on a statue in night city (thanks, Kotaku), with some monks praying in front of it. The mystery hasn’t entirely been solved, and there’s a new problem, as a new set of characters have been found in The Witcher 3.


If you head to the Destroyed Bastion in Velen, you’ll come across some symbols, alongside some letters from the in-game alphabet, Slavic Glagolitic. When translated, the outer ring of letters translate to FF, VQ, BZ, KW, and GB, with the inner letters translating to FP, OVE, and YAR (thanks, Eurogamer). A random selection of letters doesn’t mean much, but the innermost symbol on this new iconography found in The Witcher 3 shows some specifically drawn lines that are also present on the statue in Cyberpunk 2077.


What all of this actually means has been the subject of speculation for the past two years, and there’s even an entire subreddit dedicated just to figuring out what it could be. We almost definitely know that the secret hasn’t been uncovered by anyone just yet, as quest director on Cyberpunk Pawel Sasko said as such on a recent stream. For now, we’ll all just have to keep tinkering away at it.


In the meantime, you can check out the below video from xLetalis covering the whole mystery, including the recent addition from The Witcher 3.