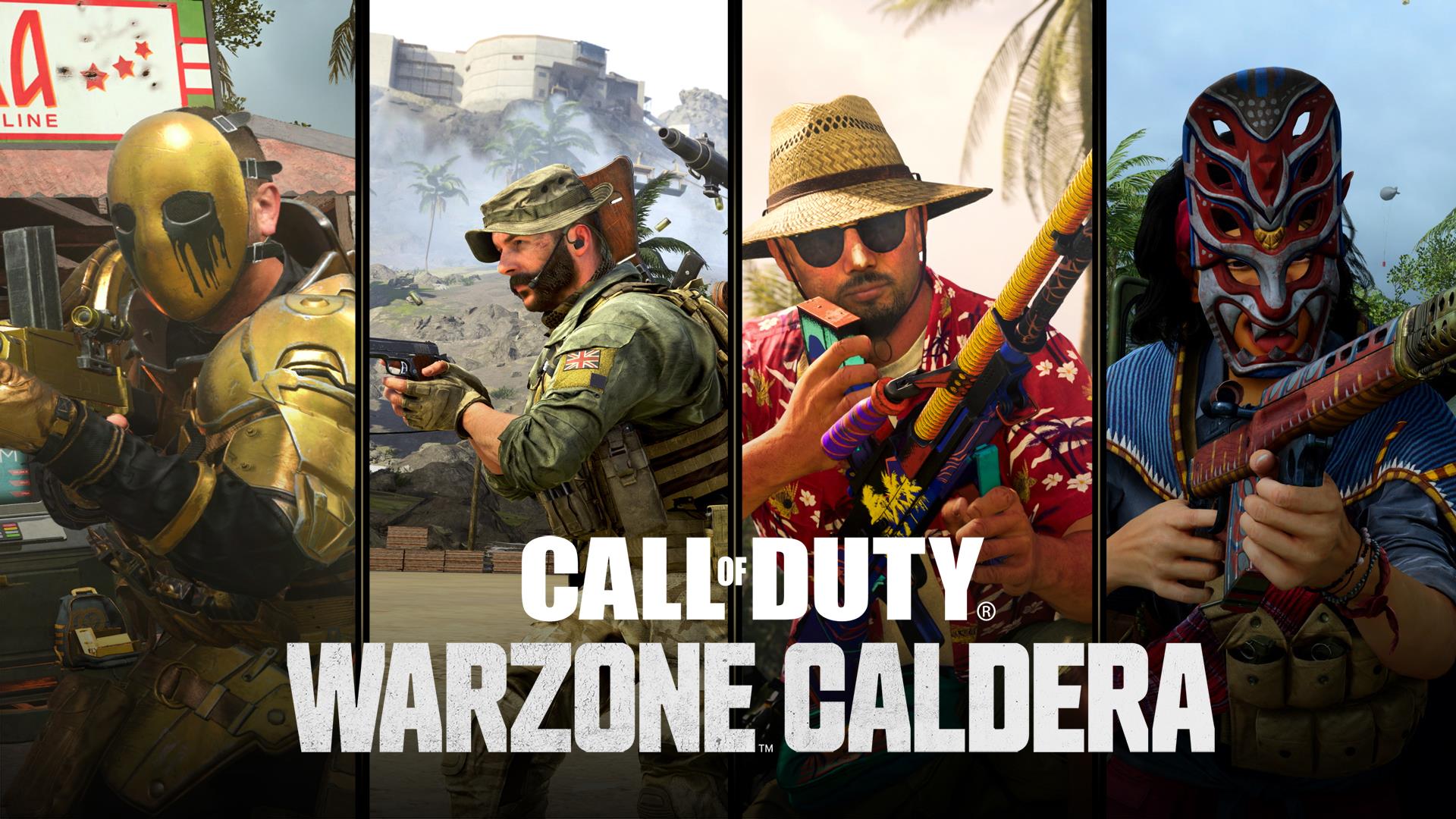 The original Warzone will not be sunset, after all. Activision has confirmed that, with the impending launch of Warzone 2.0, the existing game will not be replaced. However, it will be going offline for a time to make room for Warzone 2.0.

For starters, the old game will be renamed to Warzone Caldera, to distinguish it from Warzone 2.0. That means the Caldera map will remain, but all the other smaller arenas (like Rebirth Island, and Fortune’s Keep) will not return.

Warzone Caldera will remain free-to-play, but when it returns, it will effectively be siloed off into its own experience. Servers will go offline two hours before the launch of Warzone 2.0 and Modern Warfare 2’s first season. That’s 8am PT, 11am ET, 4pm UK on November 16.

Warzone Caldera will remain inaccessible until 10am PT, 1pm ET, 6pm UK on November 28, when it will relaunch for players who want to continue playing it.

Existing content, unlocks, store purchases, XP and everything else will remain, and it will continue to be tied to Modern Warfare 2019, Black Ops Cold War, and Vanguard. Basically, whatever you can do today will be possible when it relaunches, but you won’t be carrying over anything into Warzone 2.0 or Modern Warfare 2.

You also won’t be able to transfer double XP tokens between the two Warzones, and you won’t be making progress in the Modern Warfare 2 and Warzone 2.0 battle passes by playing Caldera.

Activision said that fans of the smaller Warzone maps can look forward to similar experiences down the line in Warzone 2.0, but Rebirth Island, and Fortune’s Keep will not be available to play in the re-launched Warzone Caldera.