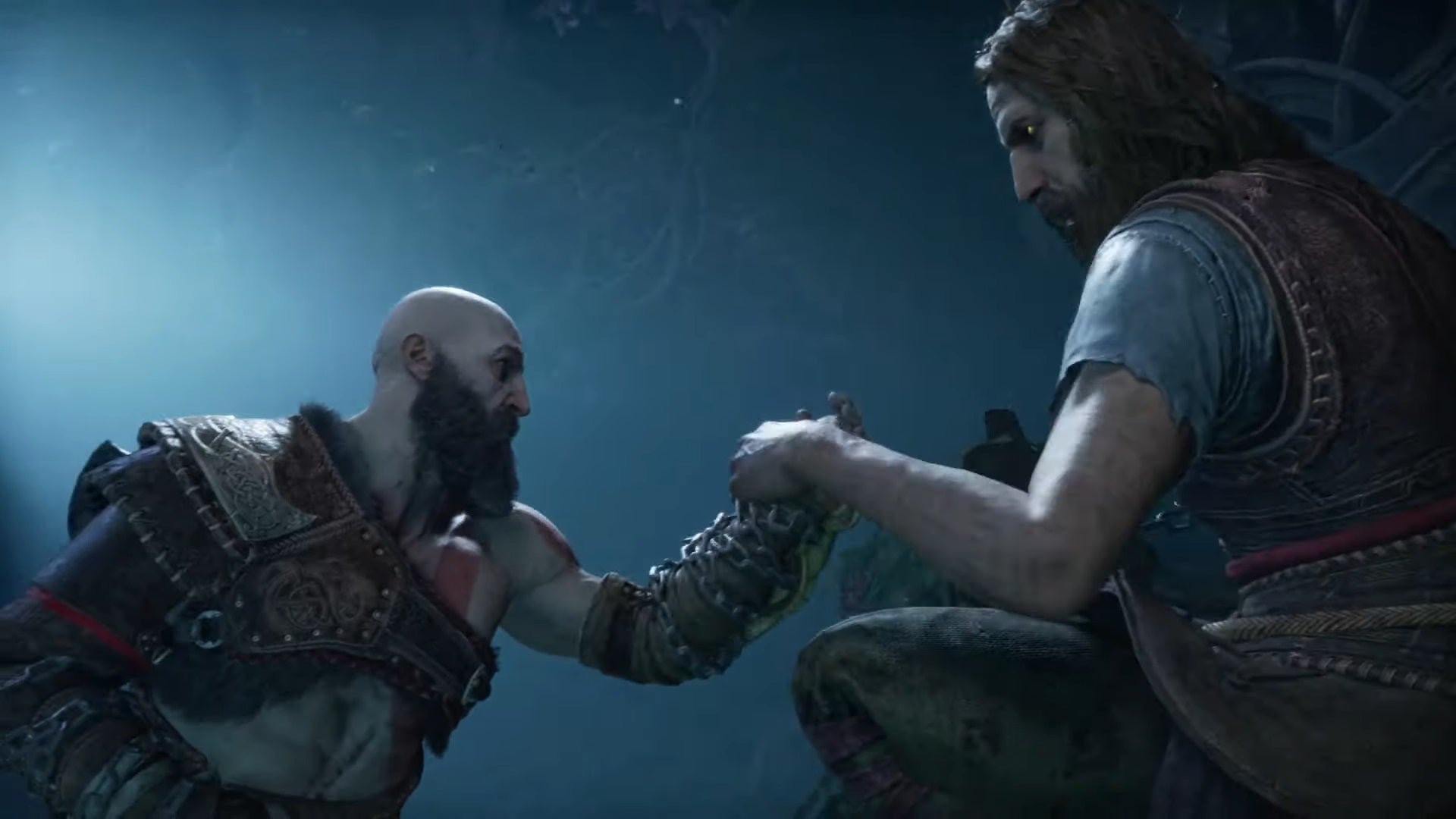 Following God of War Ragnarok leaks making their way online last week, Santa Monica Studios has released a statement online warning fans and passers by alike to make of the danger of spoilers in the run up to the game’s official release. Those eager to jump into the game totally fresh will have to be on their guard until November 9 when the game goes live.

How did the leaks happen? Well, according to game director Cory Balrog, a retailer selling God of War: Ragnarok early is to blame. There were also a few screenshots released prematurely by an individual who had linked their PlayStation and Twitter accounts (oops), but a few images pale in comparison to the entire game being out in the wild.

“As we approach launch, it is important for our studio to preserve the experience of God of War Ragnarök for players who want to enjoy the game for the first time without spoilers,” Sony Santa Monica writes in its statement. “We ask that you please be considerate of the many fans who do not want to accidentally see clips, gameplay, or narrative spoilers and avoid sharing them wider.”

“We are doing our best to limit the exposure of unsanctioned footage and screenshots, but the reality is that we cannot catch everything. For those of you who do not want to risk seeing anything before launch, we strongly advise that you mute any keywords or hashtags associated with the game until release day.”

So what are the short and long term consequences of stuff like this happening? Well, short term it’s simply spoilers. Not much you can do about it as an individual aside from stick away from info hubs like Twitter and Reddit where one loser could post a gif of Kratos sipping henny and your entire life would fall apart. Also expect DMCA strikes from Sony Santa Monica as it attempts to slap any prominent source of leakers to pieces where it can find them.

Long term? Well, as hinted at by Mr Balrog himself you could see a growing trend of data-less disks being included in retail copies. This essentially means that when you buy a boxed copy of a game, you get a fancy disk with an installer on it, forcing you to go home and download the full package.

This, as acknowledged by Cory as a horrible practice, would suck across the board. There are plenty of people out there with subpar internet connections who are well within their rights to enjoy a single player action game they paid for without having to wait around for hours or hit internet usage caps. If you bought Call of Duty: Modern Warfare 2 last week, you experienced exactly this. A largely dummy disk that sent you out to download the vast majority of the game. It blows.

Either way, for now all you should be worried about are God of War spoilers. Keep those blinders up until November 9!

For more God of War Ragnarok coverage, check out our (spoiler free!) preview of the game, as well as the exciting recent trailer released for the game.