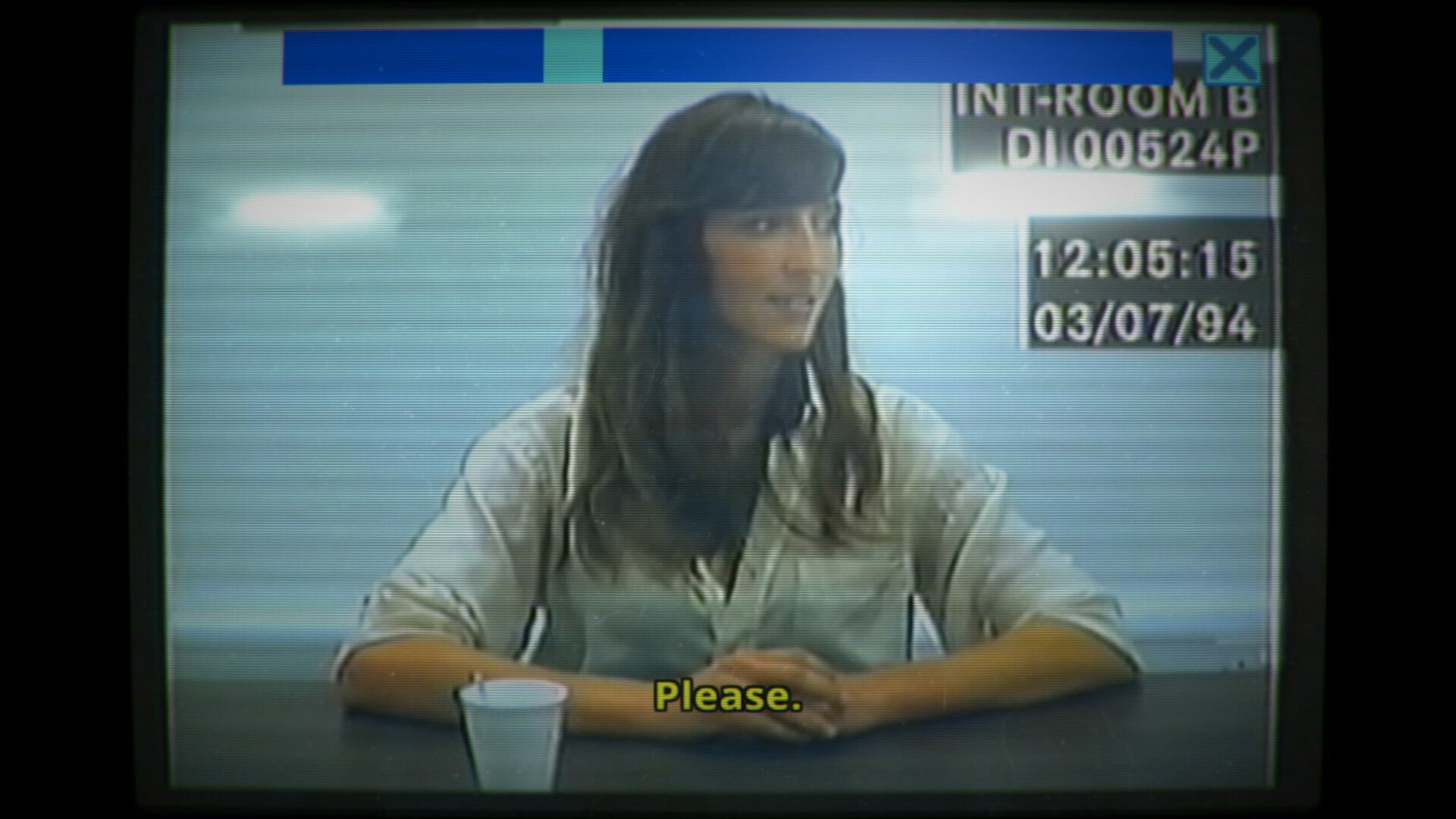 In what happens to be a strange turn of events, and possibly the slow death of Twitter, Elon Musk has finally bought the social media platform at long last. In light of news, and amidst the various complaints on Twitter, a few stories surrounding the SpaceX CEO’s prior endeavours have emerged.

In case you haven’t played it already, take a look at Immortality’s trailer here, which comes from Sam Barlow’s team at Half Mermaid Productions.

One of such stories comes from Sam Barlow, the designer of Silent Hill: Shattered Memories and creator of Her Story, Telling Lies, and Immortality. Taking to Twitter following the news of Musk buying Twitter, Barlow shares that he was once asked to put Her Story in a car, for zero payment aside from ‘exposure’.

“Tesla once reached out to ask to put Her Story in a car. I asked how much they would pay for the license, and to cover the engineering work – they suggested zero, and that I consider the exposure I would get,” Barlow’s tweet reads.

Tesla once reached out to ask to put her story in a car. I asked how much they would pay for the license and to cover the engineering work- they suggested zero, that I consider the exposure I would get


The game designer then responds to his own tweet, stating that, “Her Story in a car remains one of the sillier ideas I’ve heard.”

It also appears that Sam Barlow wasn’t the only one who received the offer to have their game put in a car for no payment, with the developer of Untitled Goose Game, Cabel Sasser, chiming in on the thread to say, “Same re: Goose.”


I don’t know about you, but adding games to cars seems like a weird concept to me; is there a market out there for people looking to crash their cars? Tesla haven’t been the only company looking to merge video games and vehicles, with BMW partnering up with AirConsole to add games to its cars.

All I’m saying is, gaming should probably remain on the devices it’s meant for, and keep away from vehicles. We already have our phones in cars, which seems to be a bad enough distraction as is for some people; I don’t trust games in cars to be any different.

Neon White Is Finally Coming To PlayStation On December 13