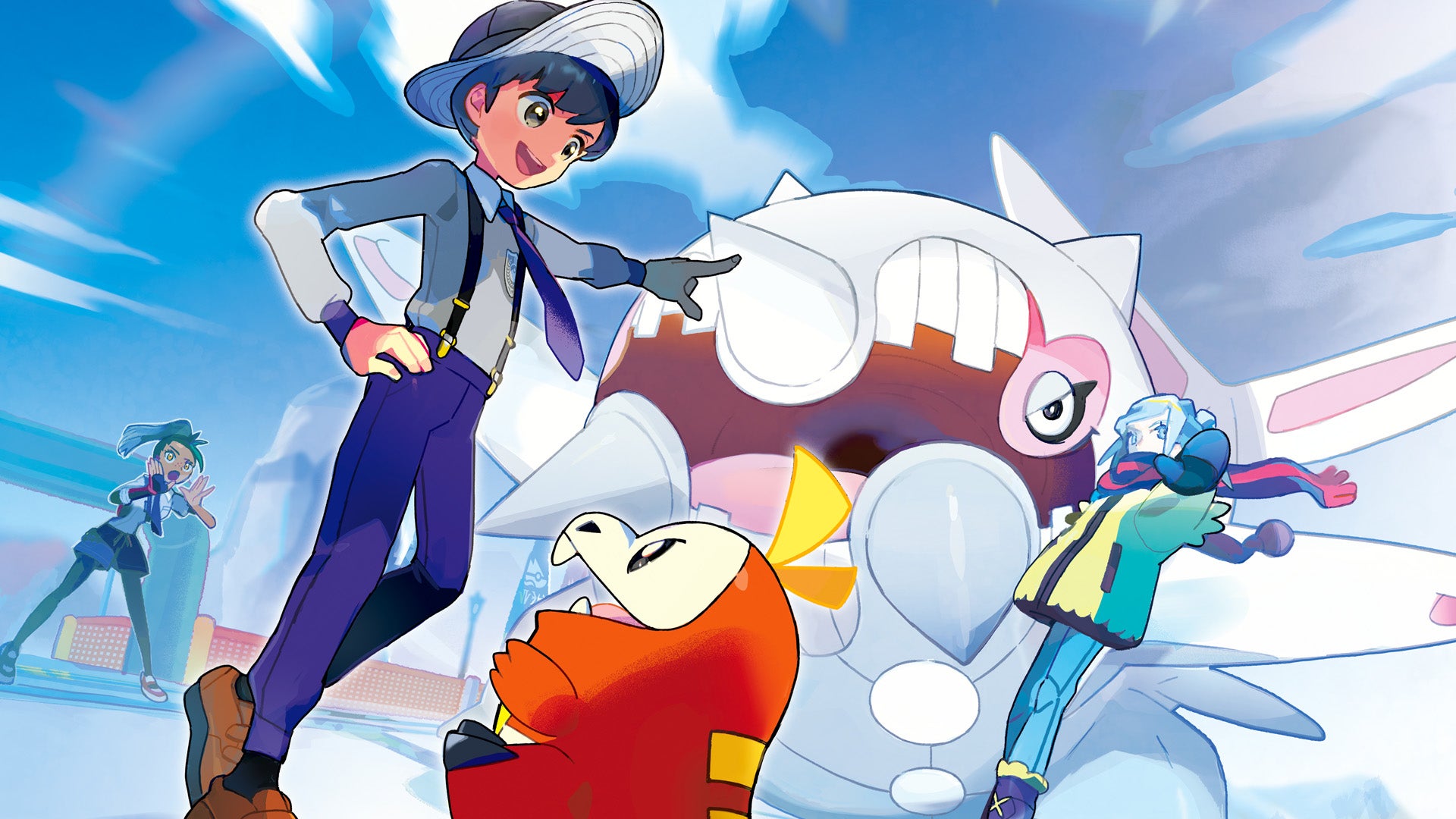 We all know that Pokémon Scarlet and Violet have some performance issues, but that hasn’t stopped the pair of games being the biggest UK physical launch this year.


Yeah, alright, Pokémon Scarlet and Violet are… less than perfect. Frame rate issues a plenty, limited clothing options, this guy. None of that matters in a capitalistic world though, because as reported by GamesIndustry.biz, the ninth generation of games are the top sellers in terms of physical copies sold on launch in the UK.


Prior to the launch of Scarlet and Violet, FIFA 23 was the biggest boxed game launch, but the two Pokémon games are up by 4% in comparison. They’re also the second biggest launch for the entirety of the series, only behind Pokémon Sun and Moon on the 3DS. As noted by GamesIndustry.biz, Sun and Moon doing so well is in part because they launched the same year as Pokémon Go, marking a high interest in the series overall.


It should be noted that it’s unclear if the games are the biggest launch overall, as Nintendo doesn’t share figures for its digital sales, though this does position the games in quite a favourable place. Interestingly, Violet is the more popular of the two, accounting for 52% of sales, with Scarlet making up 42%, and the double pack containing both filling up the last 6%.


Perhaps unsurprisingly, Scarlet and Violet also helped boost Switch console sales too, in particular for the OLED model, making it the biggest week of the year for the pieces of hardware.


While the games do admittedly have their problems, they’re clearly proving to be popular – and honestly, if they’re fun, does it even matter that much?


This latest release also marks the first time the games have gone fully open-world, allowing you to tackle the three main stories in any order you want. If you’re feeling a bit overwhelmed, though, luckily we’ve got a convenient little guide that helps guide you through the best path to take.