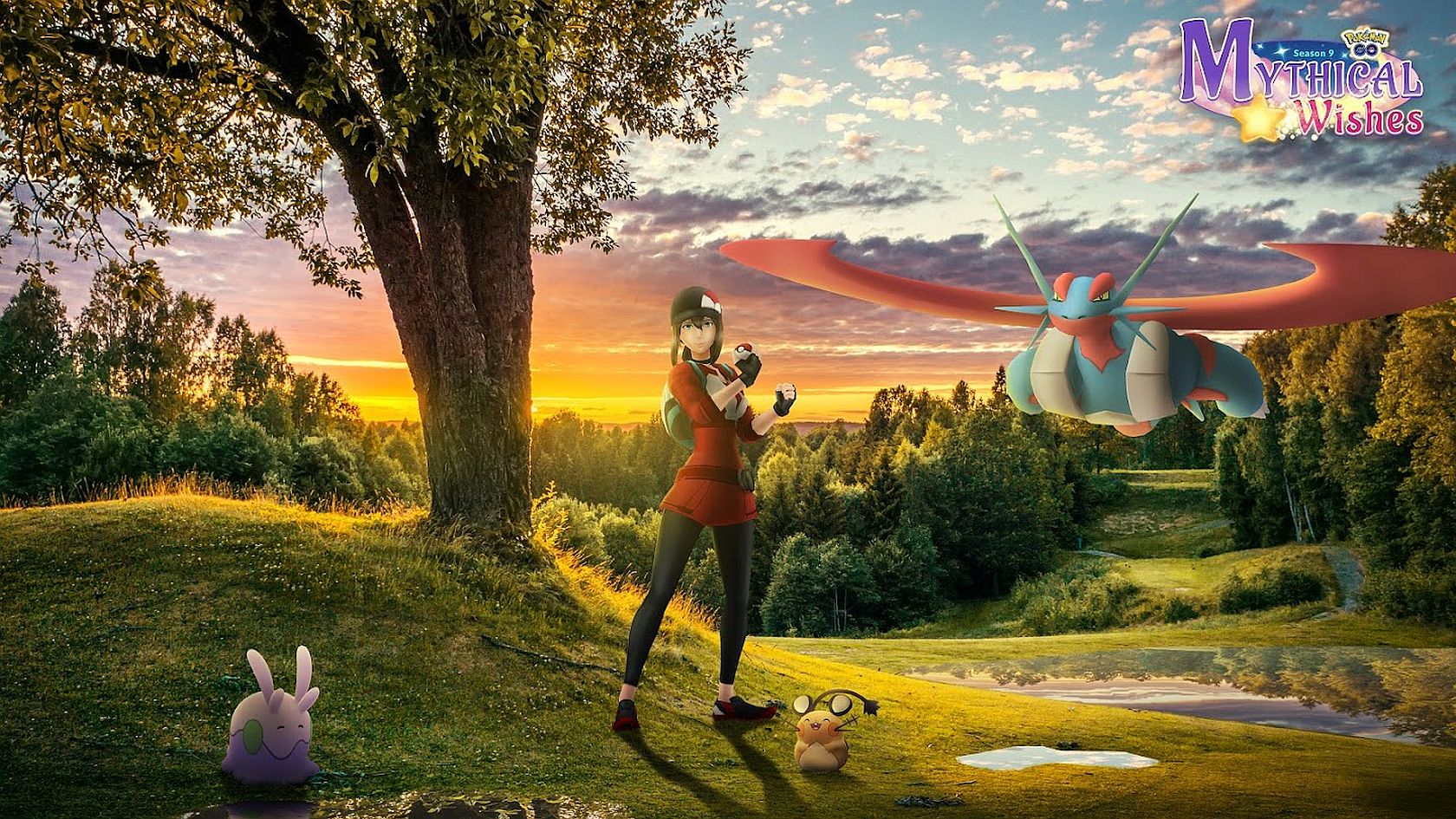 If you are a Pokemon Go player, you’ll have something new to participate in next week: the Twinkling Fantasy event.

Running January 10 through January 16, during the event, you will come into contact with various Fairy-types like Dedenne, can join a raid featuring Mega Salamence, and the Legendary Pokemon Zekrom returns to the game.

During the week-long event, you will earn twice the XP and candy for catching Pokemon with Nice, Great, and Excellent throws. In this instance, there is also an increased chance of earning Candy XL if you are level 31 and up.

Various Pokemon will appear more frequently in the wild. These include Bagon, Clefairy, Clefable, Dedenne (maybe even a shiny!), Deino, Dratini, Jigglypuff, Marill, Ralts, Togetic, and Vibrava. Some may even be shiny.

If you’re super lucky, you might encounter a Goomy or Noibat – maybe even a shiny one. Either would be nice, honestly.

You will also want to take a few snapshots because a Dragon or Fairy-type may photobomb your shot, providing an opportunity to catch it.

As with many events, a Collection Challenge will be available, and upon completion, you will receive 50 Salamence Mega Energy, a Charged TM, and a Fast TM.

Event-themed Field Research task encounters will be available, and when completed, you can encounter Bagon, Clefairy, Dedenne, or Dratini. You may even encounter Goomy – maybe even a shiny one.

A new rotation of Pokemon will appear during raids with the event. One-star Raids will feature Axew, Deino, Jigglypuff, and Marill. Pokemon in Three-Star Raids will be Dedenne, Druddigon, and Mawile.

The Mega Raid will feature Salamence, and Zekrom will be the Five-Star Raid boss, as mentioned previously. The latter will remain in the game until January 18, when it is replaced by Regice, followed by Tapu Koko.

Between Chespin Community Day happening tomorrow, January 7, and the Twinkling Fantasy event next week, there will be plenty to do in Pokemon Go. And that’s just the start of it.

Have fun out there.