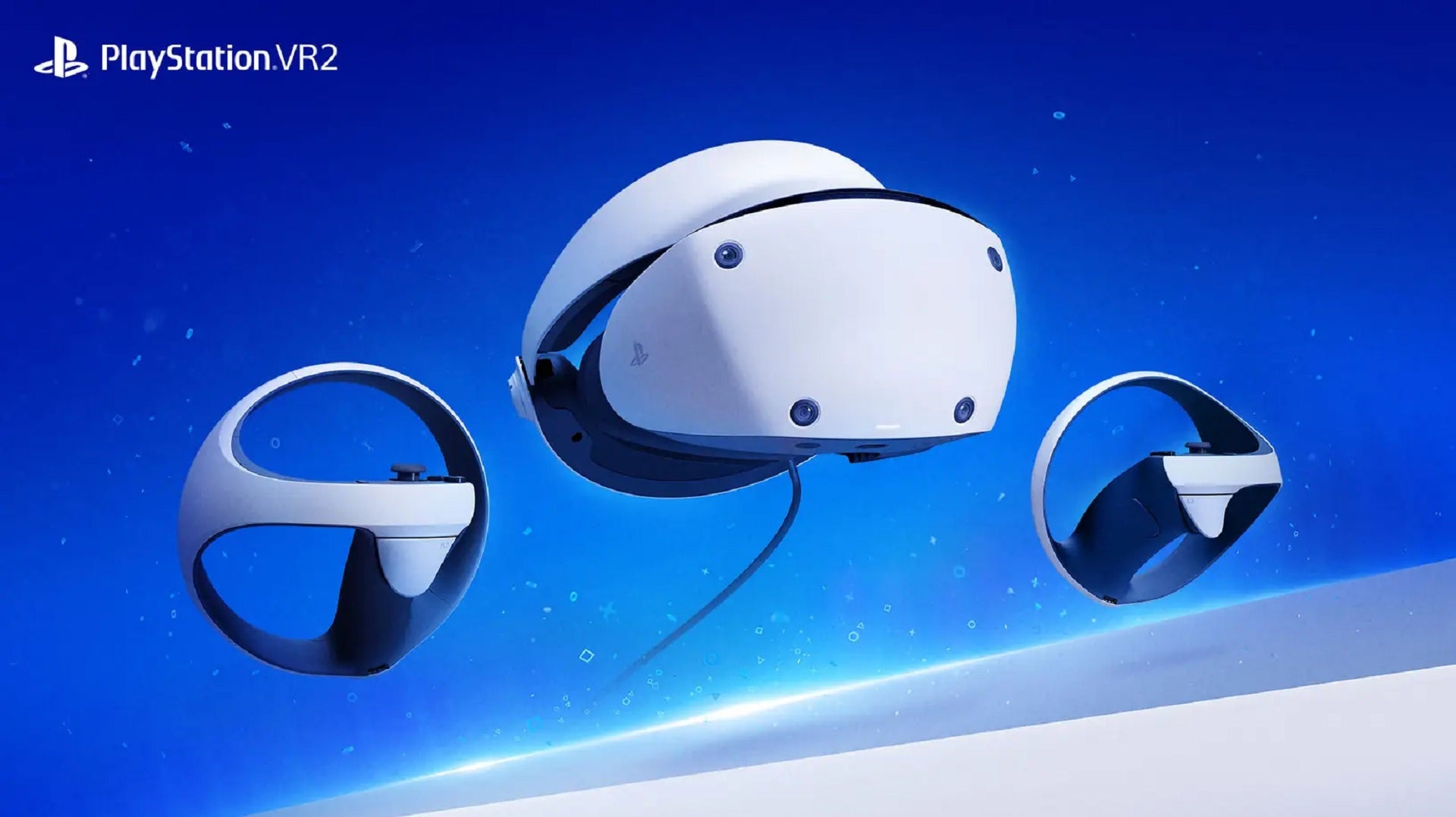 The PSVR2 has just had its release date announced, as well as the eye-watering price point attached to Sony’s next big step into the world of virtual reality. Coming to both physical and digital storefronts February 23 next year, you’ll have to fork over a staggering $549.99 / €599.99 / £529.99 for the product — that’s more than a PS5!

For that much, you get the PSVR2 headset, the sense controllers and some stereo headphones. Just the gear, no VR games. However, if you have even more cash stashed away, you can pay 50 more dollars, euro, or pound sterling for the Horizon Call of the Mountain bundle. That gives you everything listed above, but with a voucher for the fancy new VR Horizon game, which looks alright.

Fancy charging the thing? You can thankfully just plug it into your PS5. However, if you want to really spruce up your gaming space you can drop another 50 buckeroos for a charging dock. This is all adding up to a pretty expensive piece a kit right? Sure, you don’t need the charging station, but this may well be the biggest monetary hit to the people of Europe since the 2008 financial crisis, with no The Big Short to sexy it up for us either.

There have been some rad games announced for the platform alongside this announcement, including:

This is not a bash against any of those games, many of which I’m sure are great, but nothing on that list screams “must have”, certainly not enough to warrant the price point at a time when all of our pockets are looking significantly emptier than usual. I suppose Horizon is meant to be the big carrot to tempt people in, while the titles adobe are there to keep you keen for once you’ve hit credits.

As cool as Pistol Whip is, and as spooky as the VR horrors waiting in The Dark Pictures: Switchback, it seems like a rough sell at that price point. But maybe it’s warranted! It’s assuredly an expensive bit of kit to produce, and since VR isn’t exactly the industry-gripping medium as of yet, perhaps the relatively niche user base requires a bigger buy-in to keep the whole PSVR project viable in the minds of corporate suits and investors at the top.

Either way, it’s a hard sell. With preorders opening on November 16, we’ll be keeping a close eye on whether the PSVR2 can entice a substantial audience despite the cost.

For more VR news, check out our reports on Resident Evil Village VR being playable at the Tokyo Game Show on the PSVR 2, as well as F1 2022 getting some VR support.