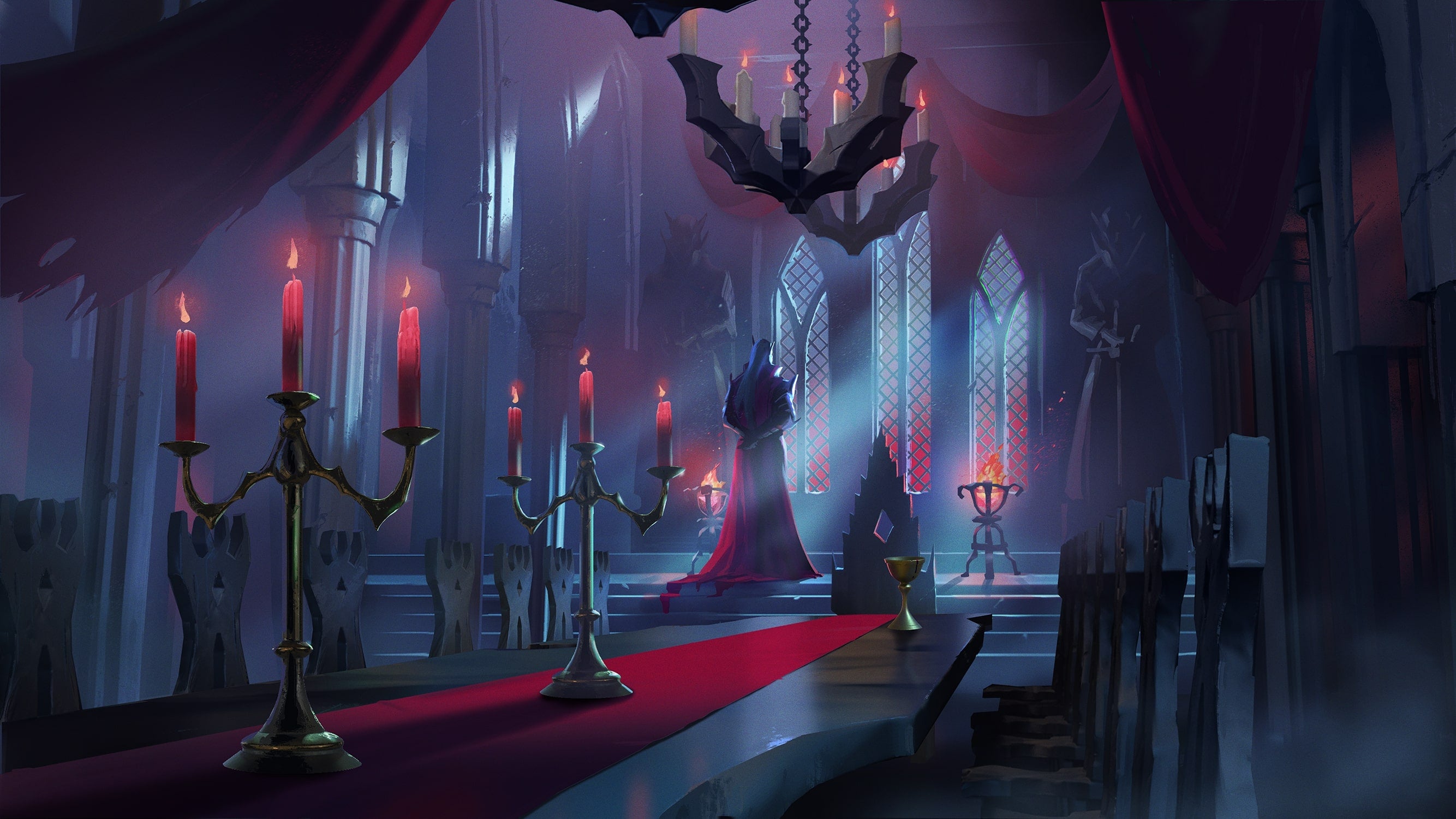 Early Access game V Rising is free to play on Steam this weekend.

For the next three days, you can live out your vampiric fantasies and become the next Dracula.

Developed by Stunlock Studios, V Rising is an open-world vampire survival game which surpassed 1 million copies sold its first week in Steam Early Access. That figure jumped another million during its first month of availability.

The game features servers with up to 50 players, where you start out as a weakened vampire after centuries of slumber. You will need to hunt to regain your strength while also hiding from the sun. Once strong enough, you will begin to rebuild your castle, convert humans into servants, and raise your vampire empire. You can make allies and enemies, play online or solo locally, fend off holy soldiers, and wage war.

Other mythical dangers are lurking about in forests, open countryside, and caverns all of which you will venture to in order to find resources. You can pillage villages, raid bandits, fight bosses, and explore the domains of supernatural beasts.

If you plan on trying it this weekend, give yourself a leg up by checking out some of our V Rising Guides. They range from how to get recipes and crafting components to which are the best weapons to use. We also tell you how to build a castle, turn into a wolf, the differences in PvP, we provide you with a guide on servants, and much more.

The concept art of Patrick Hailla, artist on Rise Of Kingdoms