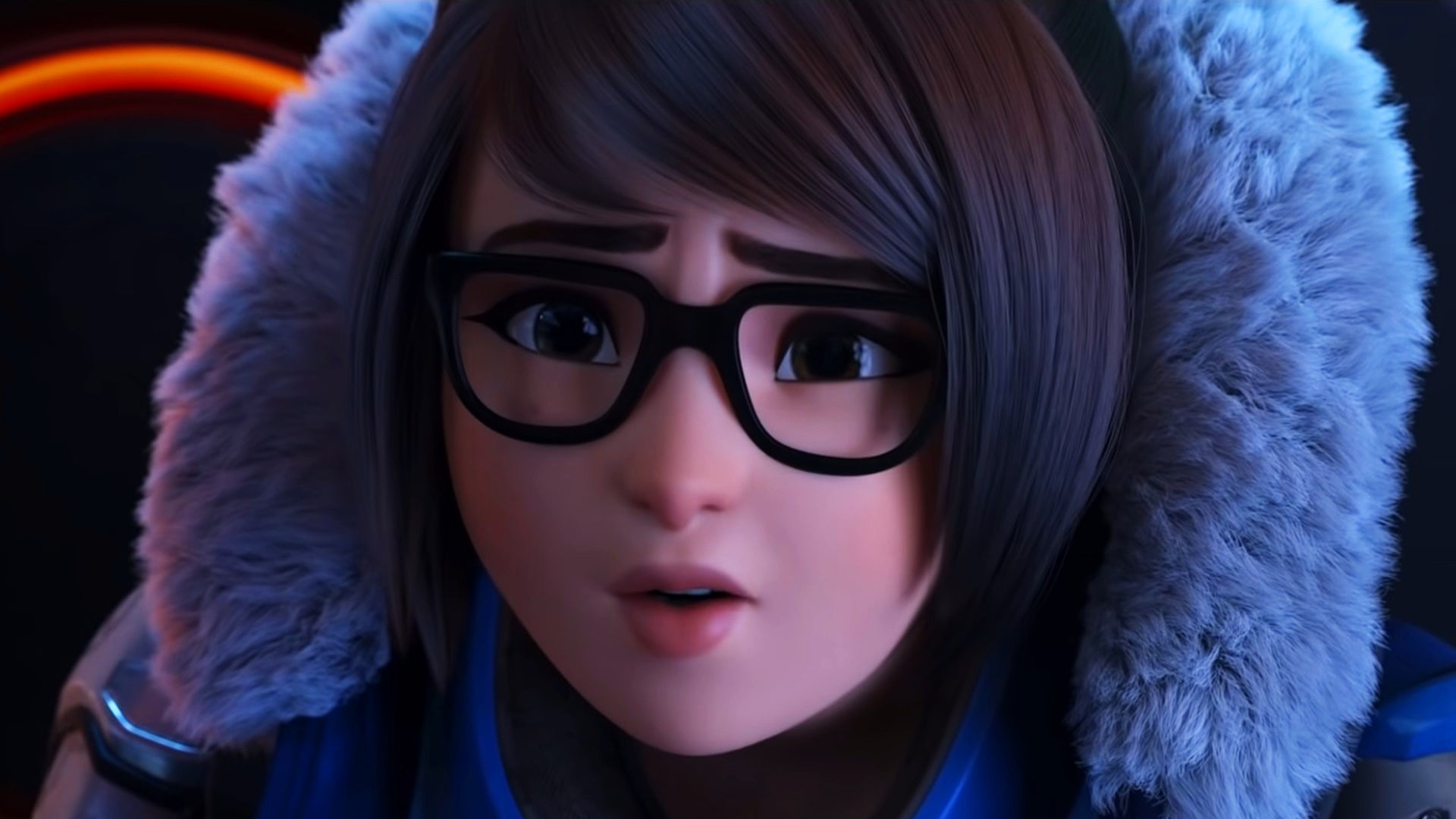 Blizzard is putting Mei on ice (thank you). The Overwatch 2 hero will be disabled and unavailable to use in-game until at least December 15 as the developer fixes an issue with her Ice Wall ability.

“We are temporarily disabling Mei to address a bug with her Ice Wall ability that allows heroes to reach unintended locations,” says a tweet from the official Blizzard customer support account. “We are working to address these issues as quickly as possible and aim to bring Mei back in our next upcoming patch which is set for November 15.”

Mei’s Ice Wall is supposed to be used to block enemies from attacking you, protect Mei and her team from an on-coming attack, or otherwise gaining advantage from mobile deployable cover. However, the geometry of the move has also allowed players to ‘ride’ the wall and reach places that are – for the time being, at least – supposed to be out of bounds.

Mei is a popular character, and her low-key innocence masks a hero that has deviously powerful in the game since it first launched way back in 2016. Her crowd control utility, powerful ult, and general all-round decent moveset has seen amateurs and pros alike gravitate to her as a main.

Of course, Mei isn’t the first character to be disabled in Overwatch since launch, either. We previously saw both Bastion and Torbjorn removed from the game thanks to exploits players could abuse with their movesets. Oops.

“Only the third hero to be disabled in the first month of the game launch,” complains one fan – the top comment on the reddit thread discussing Mei’s removal. “This is like the end of Tenacious D when they send the Devil back to hell,” says another top comment, clearly riffing on Mei’s ‘popularity’ with non-Mei mains.

A more disparaging comment notes “the [same] bug is in Kiriko’s ability, [but Blizzard] can’t disable her though as there’s a skin in the store.” This reflects the fact that the newest hero, Kiriko, can also move untethered around the map, but thanks to the various skins and battle pass incentives tied to the character, players think Blizzard won’t willingly tackle these issues.

If you have issues with the game’s monetisation – and who doesn’t? – you may want to let Blizzard know.