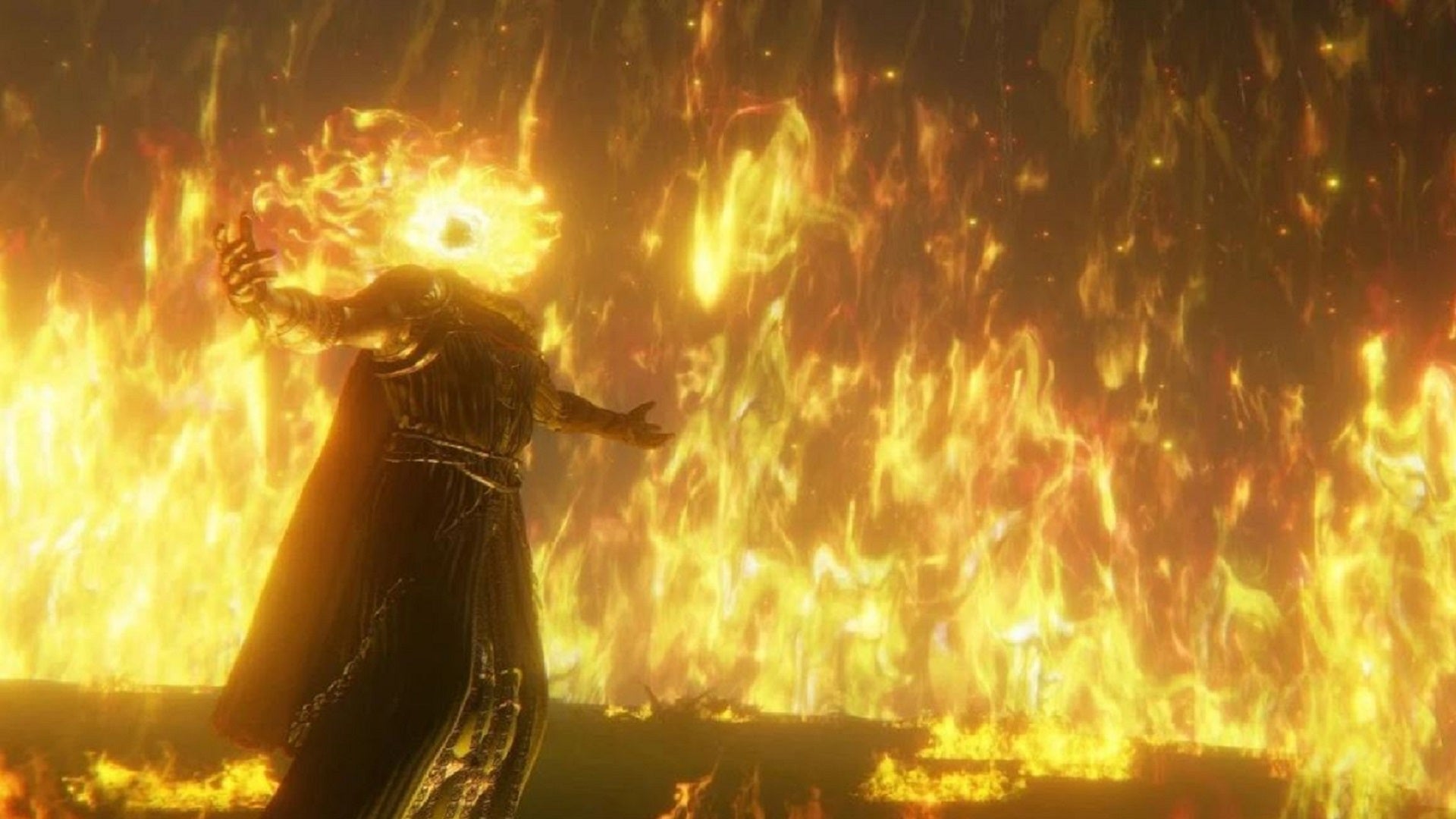 A new Elden Ring patch has just been released, rushing in to fix several problem points in the game that were making lightwork of both PvP and PvE content. The targets? Ash of War Endure, which was totally nullifying incoming attacks and flipping online duels on their head, as well as Inescapable Frenzy which was still not quite right in spite of numerous nerfs keeping it down.

Patch 1.07.1 is available right now, meaning players will need to restart their game and download the update in order to receive these fixes and play the game online. A sad moment for those abusing Endure as of late, but great news for everyone else.

But what exactly is the story behind Ash of War Endure? Well, as of patch 1.07, you were able to cast it for a generous window of total attack invulnerability. It was already good pre-patch 1.07, but as that patch extended it’s duration to 3 seconds (more than enough time for a big heal or un-punishable attack), as well as removed the options to counter it with blood loss or freeze effects, it turned you into an unstoppable juggernaut.

As such, people were obviously taking it to PvP and causing havoc. With three seconds of attack invulnerability, you can push through any incoming attacks with ease and make fights one-sided. The fix to this has came quick, and frankly, thank god.

Inescapable Frenzy also got a touch up this patch, and while it has not nearly had as much of an impact on the meta recently, its an incantation with a history of being totally OP, and devastating nerfs. In the past, it scaled with the crit modifier on your main hand weapon, meaning you could slap on a good dagger and borderline one shot people with it. Later on, players figured out you could two-hand the Frenzied Flame seal in your off-hand for a similar effect.

The nerf this time around isn’t to stop anything as dramatic, just fixing the FP reduction as you weren’t losing the amount that was intended, but it’s interesting how much of a pain-point this particular spell has proven over past patches. Who could have guessed a grab could be such a bind?

That wraps up the patch! Has this altered your build in any way? Let us know below, as well as whether you have any horror stories from PvP of Endure abusers!

For more Elden Ring articles, check out our pieces on From Software balancing PvE and PvP seperately, as well as a recent update indicating ray tracing and DLC soon!