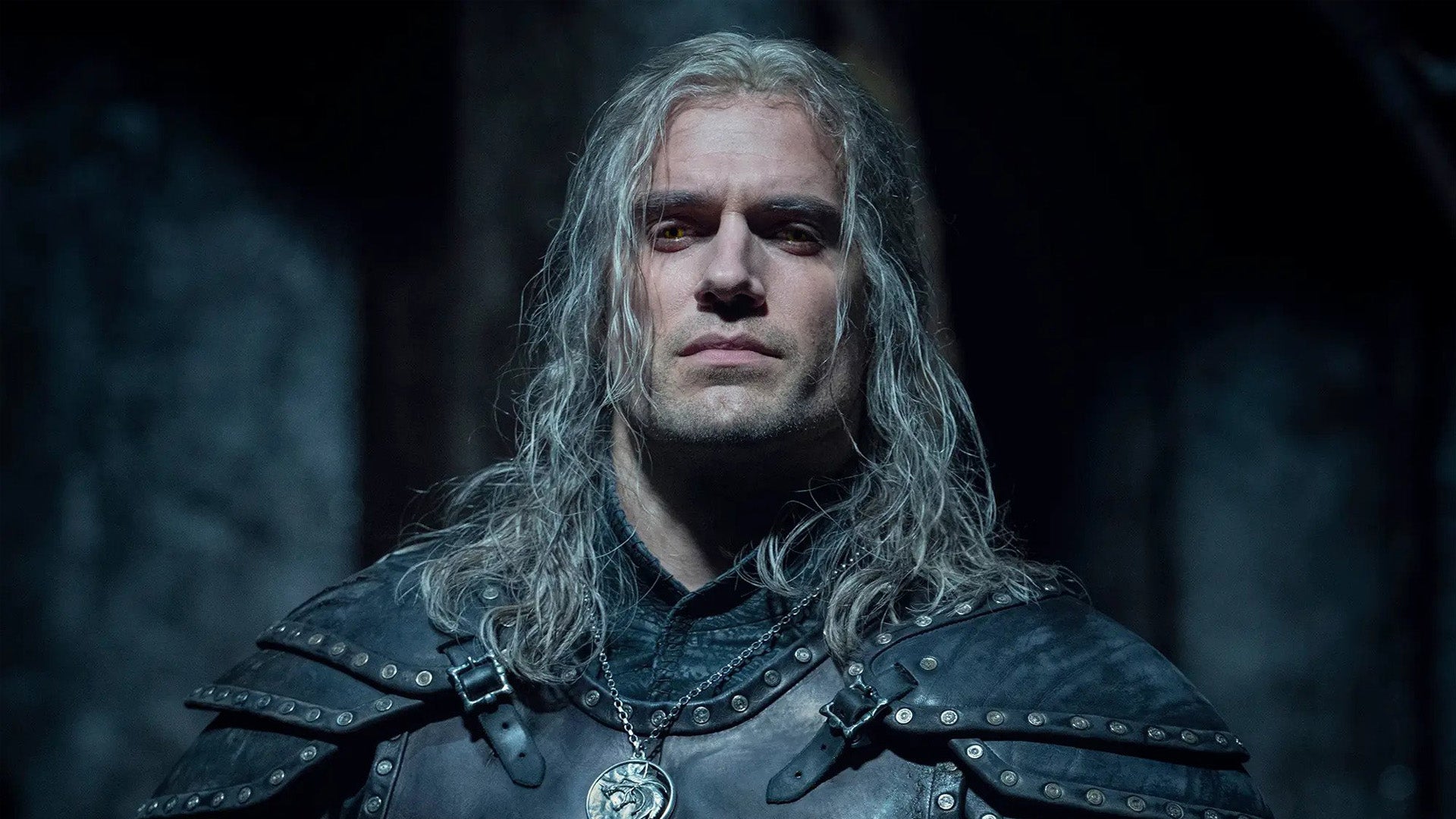 To the befuddlement of many, Henry Cavill is no longer playing Geralt in Netflix’s Witcher series, with Liam Hemsworth taking over the role.


The good news (depending on how strongly you feel about this recasting) is that the show will return for a fourth season, though Cavill won’t be coming back for it. Netflix announced yesterday (October 29) that the other Hemsworth would be taking over the role, for reasons that aren’t exactly clear, though might have something to do with the actor officially coming back as Superman.


“My journey as Geralt of Rivia has been filled with both monsters and adventures, and alas, I will be laying down my medallion and my swords for Season 4,” Cavill said in a statement. “As with the greatest of literary characters, I pass the torch with reverence for the time spent embodying Geralt and enthusiasm to see Liam’s take on this most fascinating and nuanced of men.”


Hemsworth also had something to say about his casting, unsurprisingly, saying, “As a Witcher fan I’m over the moon about the opportunity to play Geralt of Rivia. Henry Cavill has been an incredible Geralt, and I’m honoured that he’s handing me the reins and allowing me to take up the White Wolf’s blades for the next chapter of his adventure.”


The third season of The Witcher is still yet to air, currently planned to drop some time in the summer 2023, so we still have a bit of Cavill to go.


CD Projket Red also recently announced that the first Witcher game is receiving a remake made in Unreal Engine 5. There’s basically no details on this remake other than the engine it’s being made in, and the fact that fellow Polish studio Fool’s Theory is where the bulk of development is happening, but it’s the latest in a series of announcements from CD Projekt.

Can this much maligned FPS get a second chance on Xbox Game Pass?