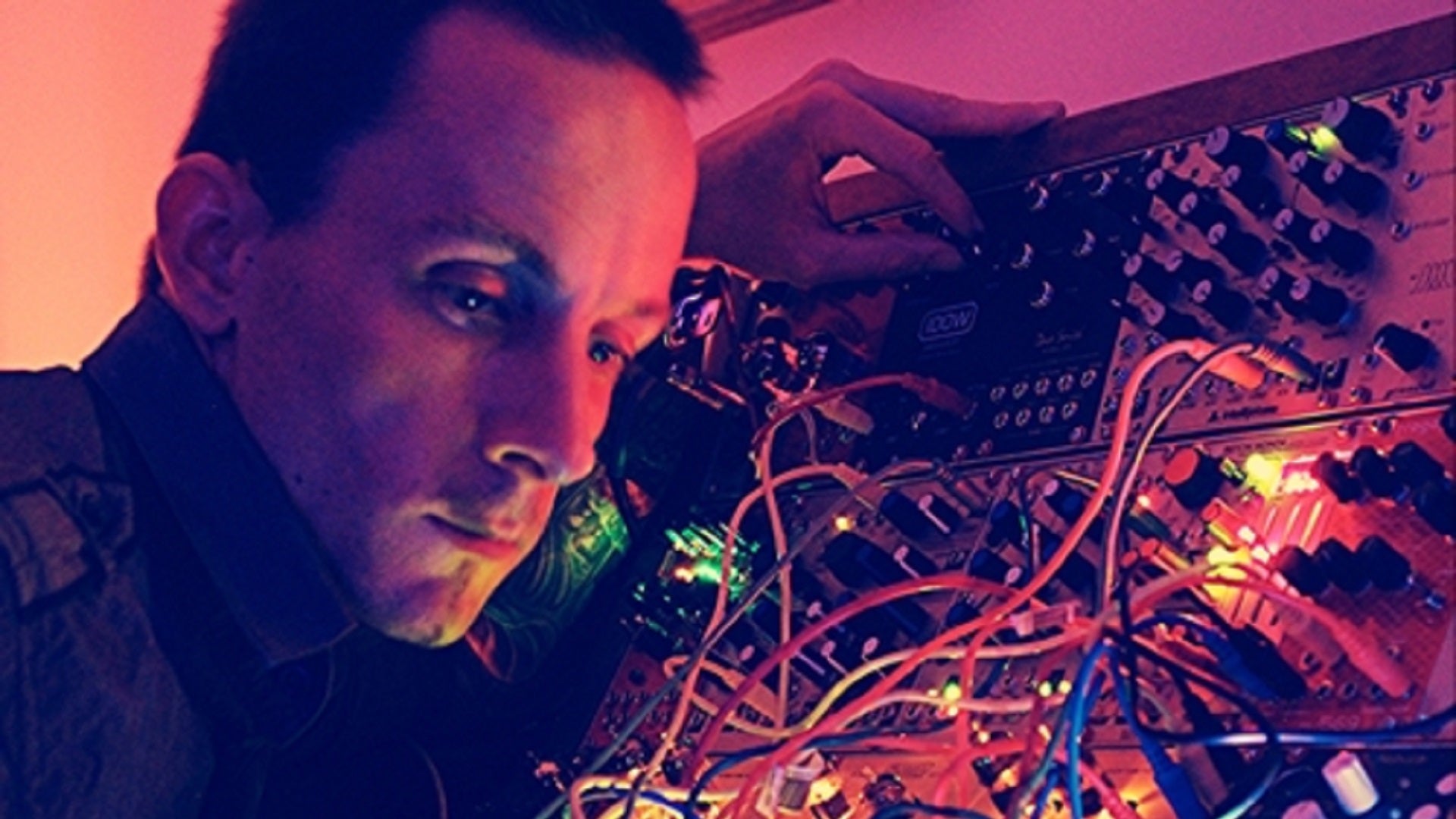 Mick Gordon, the composer for a variety of AAA video games including Id Software’s Doom series as well as the upcoming first person shooter Atomic Heart, has released a tell-all statement about his time working on Doom Eternal. A lengthy, piece, it goes in-depth into claims of intense crunch, months without pay, mismanagement, and a lengthy legal battle.

For those not in the know, Doom Eternal’s OST was released back in April 2020 as a clearly muddled product. We covered this back then with lengthy feature, but it was clear that a breakdown between Mick and Id had taken place. Now, three years after an open letter written by Marty Stratton at Id Software laid much of the blame on Mick for the OST’s quality, Mick has come forward with his own side of the story.

Gordon’s Medium post (which we highly recommend you read in full here) covers a variety of issues he claims to have experienced during his time working on Doom Eternal, as well as in the months and years following the game’s release. This includes crunch, with Gordon stating: “ I worked straight for months, desperately trying to stay on top of things, and each week seemed to bring a new set of problems”. Gordon claims this was made worse by being cut out of meetings, unanswered emails, files being auto-deleted and information being withheld.

In addition, Gordon claims that he suffered from serious pay issues while working on Doom Eternal. He claims that the audio team withheld approvals of tracks, which in turn withheld payment, leading up to an alleged 11 months without pay for his work.

In terms of additional workload, Gordon claims he had produced “more than double the minutes stated in the contract” by the time he was finished. He also claims that Id Software used nearly all of the music, which comes to over double what the company allegedly paid for. Gordon states in his post that Id Software still refused to pay for these tracks.

As for the original scope for the Doom Eternal OST, Gordon alleges that he originally “proposed a comprehensive album of 30 tracks and a runtime of over two hours”, however this was shot down if Gordon’s statement is to be believed, in spite of Marty Stratton’s open letter claiming otherwise.

Perhaps the most bizarre claim raised by Gordon refers to the album of edits sent his way by Id Software, which the company claimed had been in the works for a short period of time. However, thanks to metadata from the audio files shown by Gordon in his statement, some of the tracks appear to have been in the works as early as August 2019, prior to the time Gordon claims he received the contract.

The massive statement concludes by covering the open letter Reddit post, which Gordon states was released after a Skype call between he and Stratton. The following months featured a combination of legal negotiations, where he was allegedly offered a six figure sum to remain quiet about the situation.

What happens next is up in the air, but it looks as though Mick Gordon has managed to land himself on new projects which are working out better for him. We can only wait and see whether Gordon receives the public apology he desires, or if legal battles will continue in the background.