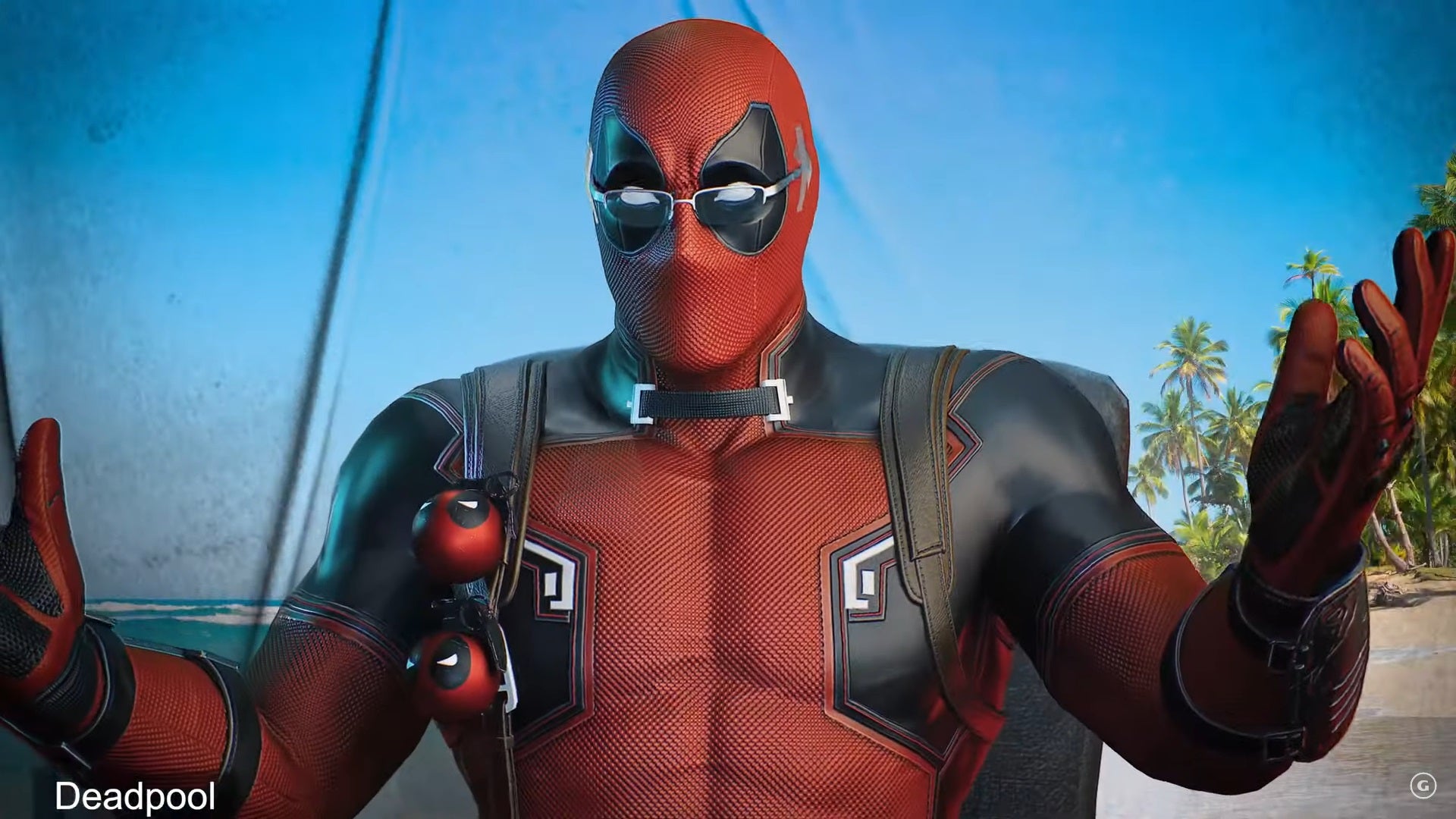 We’ve just found out the season pass heroes coming to Marvel’s Midnight Suns! The incoming cast of live service characters include Deadpool, Venom, Morbius, and Storm. These all come as part of four separate DLC packs, with one character for each.

But what do you get for each DLC pack? Well, alongside the character themself that you can play in-game, you get a new story mission for the hero, an upgrade for The Abbey, plus new skins and outfits. There’s also some lovely artwork too, for those who actually looks at that sort of stuff.

The battle pass can be acquired via a variety of methods. Obviously you can just buy it outright, but if you were thinking of splashing some extra cash on launch, it comes packaged alongside the Legendary Edition of the game.

The season pass, alongside all the four separate DLC packs featuring the previously mentioned characters, also neatens up the deal with a Legendary Premium Pack. This comes with 23 premium skins, so all in all it’s a tempting buy for those who like to customise their in-game avatars.

Look, let’s cut to the chase. The first question that came to mind was, will there be an out-of-date, now tragically unfunny Morbin’ time joke? I’d be willing to put money on it. No one actually likes Morbius! I’ve never met anyone who has actually been like “ah, no, he was great in Spiderman 204,” it’s a name people know now due to the movie, and of course the meme. It’s a sure thing, you need to brace yourself.

Also, I have to ask as VG247’s live service guy: Why is there a season pass for a single player tactical RPG? Something about that terminology screams live service, which screams online multiplayer, which this game isn’t. I don’t know, it’s strange terminology. Don’t get me wrong, the characters look cool and all. I wonder if it’s an optics thing? Do people respond better to the idea of a day one season pass, as opposed to four packs of DLC on launch? It’s something to think about.

But what do you think? Which of the four characters are you excited for, and will you be grabbing the game at launch? Let us know!

For more Marvel game news, check out our report on Marvel games staying distinct and separate, as well as our interview with Ben Brode about Marvel Snap.