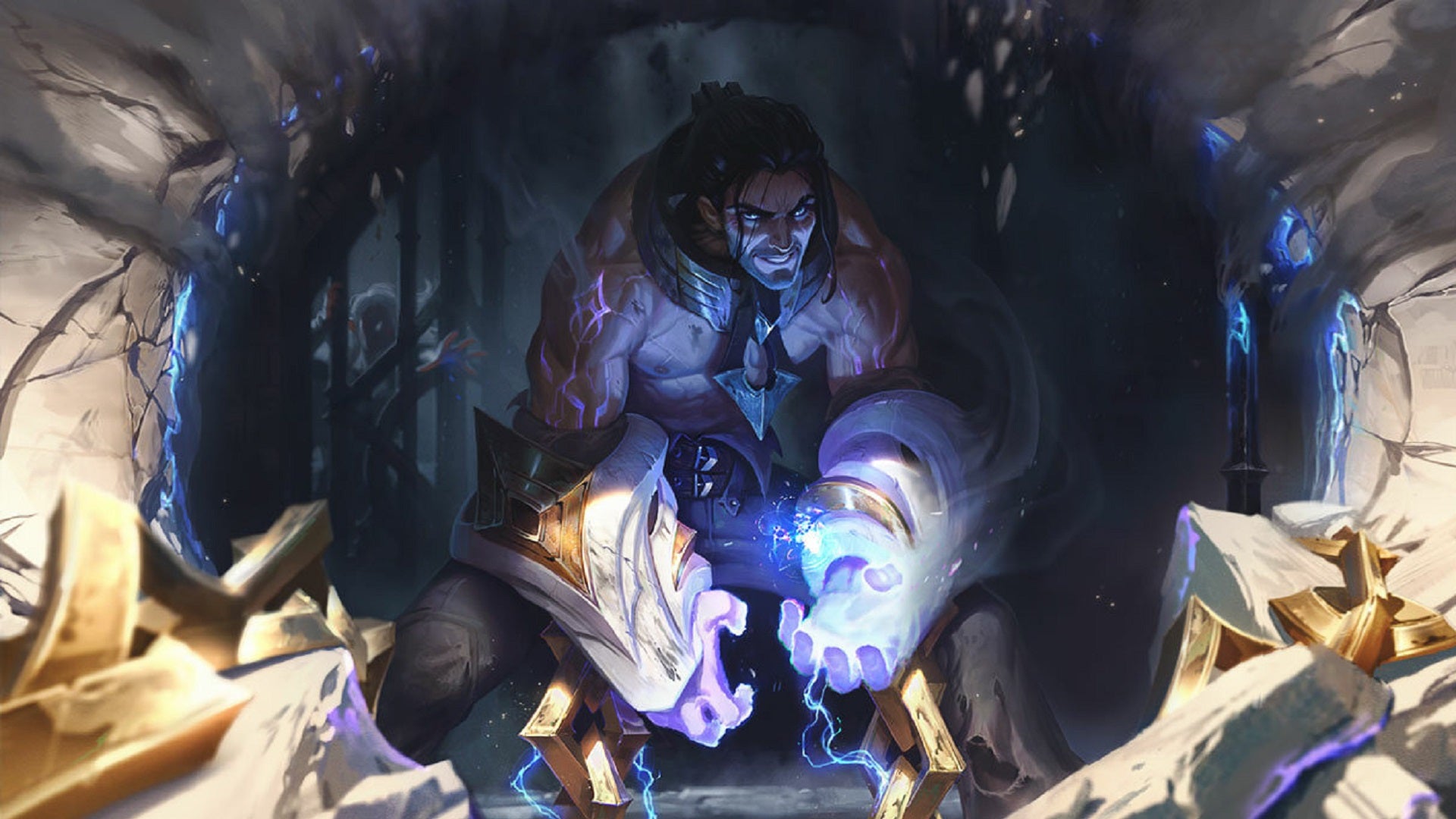 Mageseeker: A League of Legends story, an unannounced Riot Forge action game, appears to have been leaked by the Korean games ratings committee.

The game puts you in the shoes of Silias, a champion from League of Legends imprisoned for being a mage, as they fight to save Demacia. All we can ascertain from the rating is that it’ll be an action game available on PC, and that it exists!

Riot Forge is is the publishing branch of Riot Games, where they work with a range of external developers to create games set in the League of Legends IP. This has lead to the creation of a range of single player titles such as Ruined King from Airship Syndicate, Hextech Mayhem by Choice Provisions, and more.

The story of Silias and Demacia is one of political uprising in a fantastical setting. Demacia, a major faction in the League of Legends lore, is a kingdom strictly against mages and magic in its entirety.

Silas, as a powerful mage himself, finds himself locked up in this society. Eventually breaking out by the time we see him in League of Legends, chains still hanging from his body, he’s fighting to free mages from what he sees as an oppressive system. He’s not being entirely nice about it, mind you. So you can see where this tug and pull between the two sides of the Demacian setting this game will take place in.

As the ratings application was made by Riot Games Korea, we aren’t sure which developer is handling this game. In fact, there are far more questions than answers surrounding this mysterious title. When will it be officially announced? What sort of action game is it? We’ll have to wait for those juicy details.

What are your hopes from this game? What sort of action game do you think it is? Let us know below!