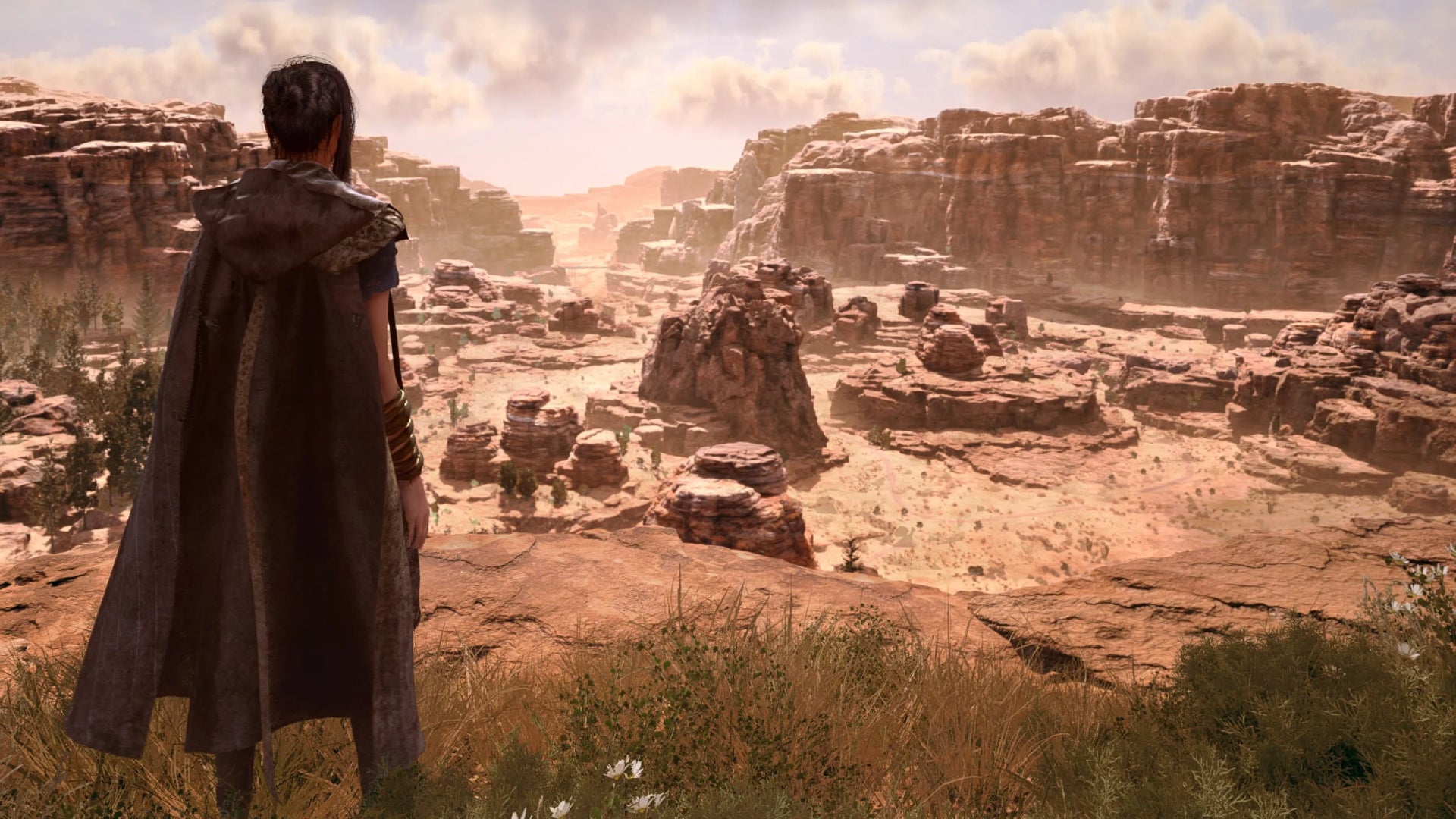 Better make sure you have some space on your PS5 if you’re planning on playing Forspoken, because the file size isn’t exactly small.


Arguably the biggest bane in any console player’s life when it comes to organising their digital library, is figuring out which games to keep downloaded. This is entirely because games are absolutely massive these days, and it turns out Forspoken is no different. According to PlayStation Game Size (thanks, Push Square), Forspoken’s download size is currently sitting at a pretty large 87.275 GB, and obviously we don’t know if there’s a day one patch coming to the game or not.


Obviously downloading some data and losing about half an hour isn’t the worst thing in the world, but when it comes to a game like Forspoken, you kind of have to hope it’s worth losing that time at all. An ad showing off the game last year was so bad and instantly produced a whole bunch of memes and pisstakes (which Square Enix has seen, by the way), putting the game in not so favourable a light.


Hopefully, though, the game itself is good, as Luminous Productions (the same team behind Final Fantasy 15) are hoping Forspoken can be a fix for the open world fatigue that a good many of us have. Part of that process to try and cure that ill was looking at titles like Marvel’s Spider-Man and Ghost of Tsushima, as the team didn’t want to just focus on cool spells, they wanted getting around the world to be interesting too.


Fans have had the opportunity to try the game out themselves thanks to a demo released in December, but some did feel some concern over the lackluster side quests in said demo. Square Enix has clarified that the demo was specially made just to give a feel for the game though, so don’t worry too much about what it was like, as it won’t fully reflect the final game.