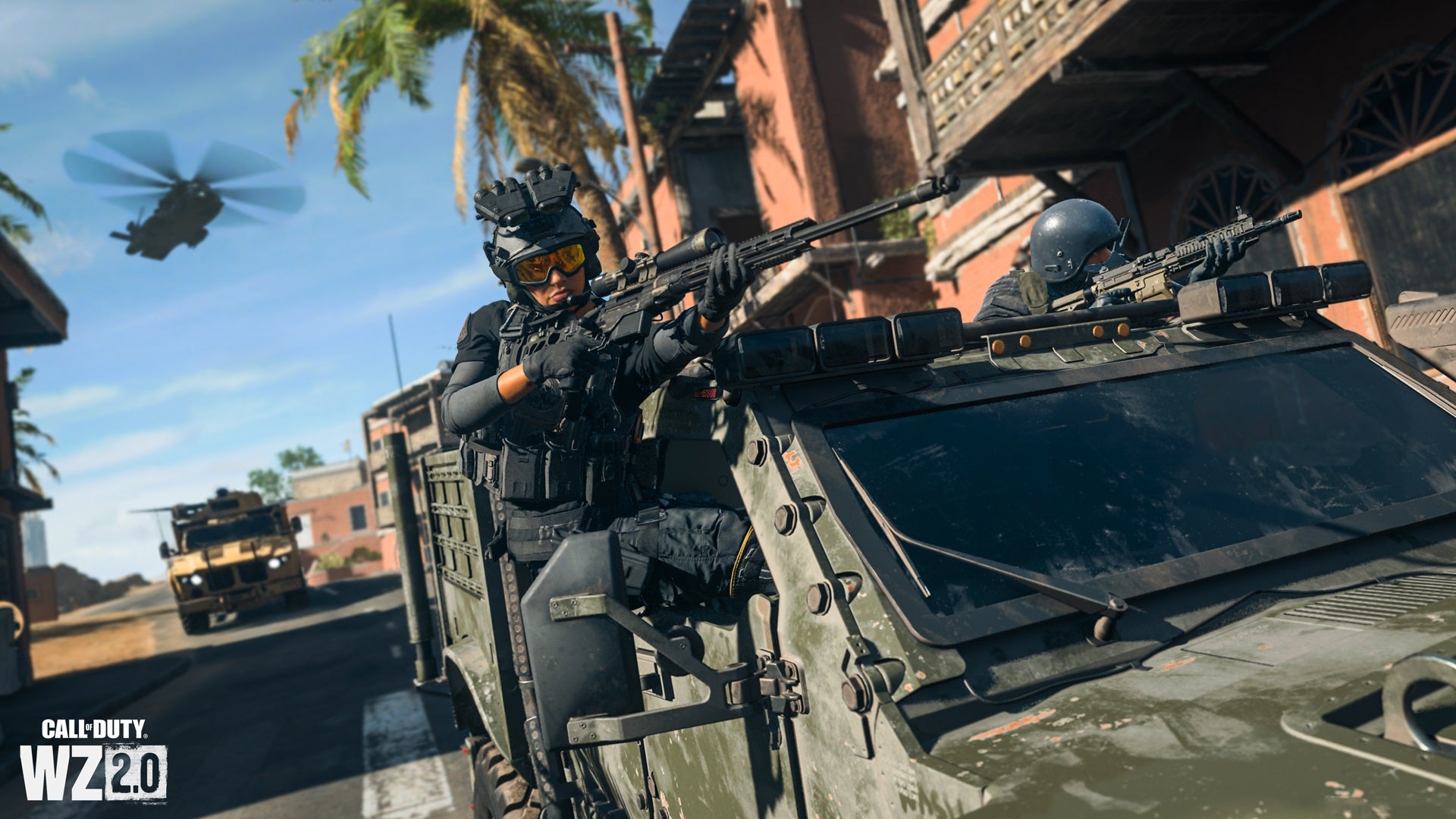 Warzone 2.0 is out, which means the entire community is combing through the game, trying to figure out exactly what’s going on with all the intricacies present in this new entry. One finding has some players torn, however, as it appears you’ll not be able to unlock all the weapons just by playing the battle royale mode.

Specifically, the M13B assault rifle, found locked in your arsenal right now, requires you to defeat The Chemist in the DMZ’s radiation zone. Whereas before you could simply complete some shared challenges across multiplayer and the battle royale, it seems like variety is the chosen spice of life with MW2 and Warzone 2.0

This was first spotted on the Modern Warfare 2 Reddit by user RJE808, which gives us a great glimpse at the initial community reaction via the comments to their post. Multiple users, including MOONGRAPHIX, wonders whether only the person who manages to finish the challenge themselves earns the blueprint, or if the entire squad present reaps the rewards.

There’s no word as of yet, but regardless of whether players want to or not, they’ll have to either jump into DMZ or buy it with real-world cash to grab the gun. As you could imagine, the reception to this is mixed. User OD2095 writes, “I’m not touching anything that’s not the MP or the campaign. They can keep their gun.”

Others are not so composed, with user Genericbuild stating: “That’s tragic because I’m not going to play that, so I guess I’m not going to be able to use this gun. I fucking hate if this is the route they are gonna go.”

I’m of two minds. On one hand, I totally get wanting to push your playerbase into various game modes. If you’ve created new content, you’d want to offer incentives to convince players who aren’t initially keen to give it a try.

However, I hear plight of the multiplayer-only diehards out there is understandable. If they’ve paid for Modern Warfare 2, why should they be forced to play a totally different mode or spend real money to unlock their full arsenal. It’s a tricky one, and can be interpreted as harmless or anti-user depending on who you ask.

Which is why I’m asking you. What are your thoughts on all this? Ultimately, I side with the players feeling a tad frustrated, but let me know if you think I’m wrong here. If you’re looking for other Warzone 2.0 articles, we’ve got pro player Jukeyz take on the day one meta, as well as our own Warzone season 1.0 meta loadouts page.