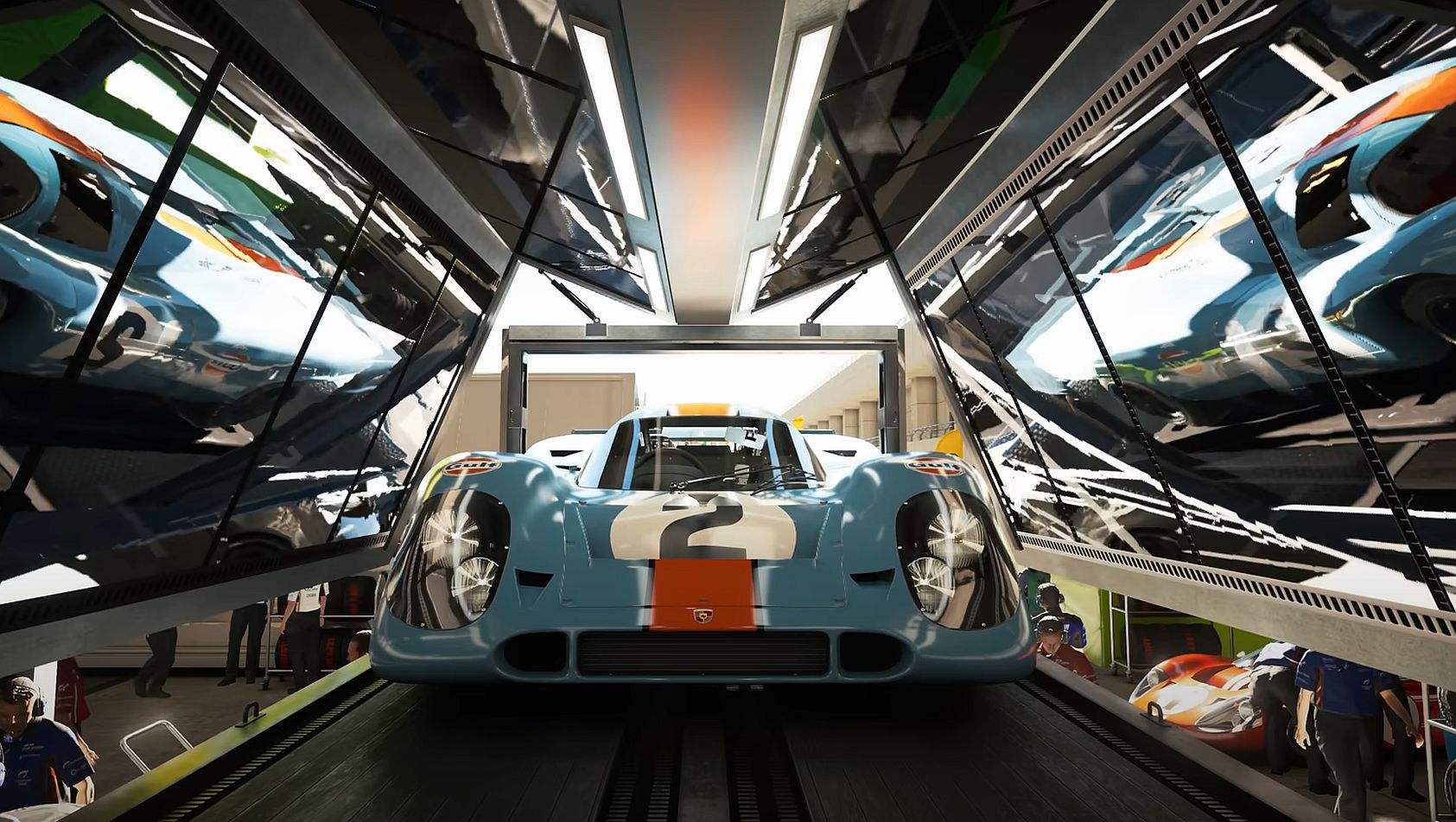 First, it announced its PlayStation VR2 would support Gran Turismo 7 at launch, and secondly, it showed off a sneak peek at the upcoming Gran Turismo movie.

Gran Turismo 7 is perfect for VR, honestly. The game already feels more immersive when played in cockpit view as you are racing from a driver’s perspective inside the car. Just imagine how the artificial environment will be presented on the headset while in VR Mode, which allows you to experience content in a 360 view, displayed in 4000 x 2040 HDR video format (2000 x 2040 per eye) with a 90Hz/120Hz frame rate.

Set to release on Feburary 23, there are currently over 30 games on track for PS VR2’s launch window.

As far as the film is concerned, it is based on the true story of Jann Mardenborough, the teenage Gran Turismo player who in 2011 won a series of Nissan competitions to become an actual professional racecar driver.