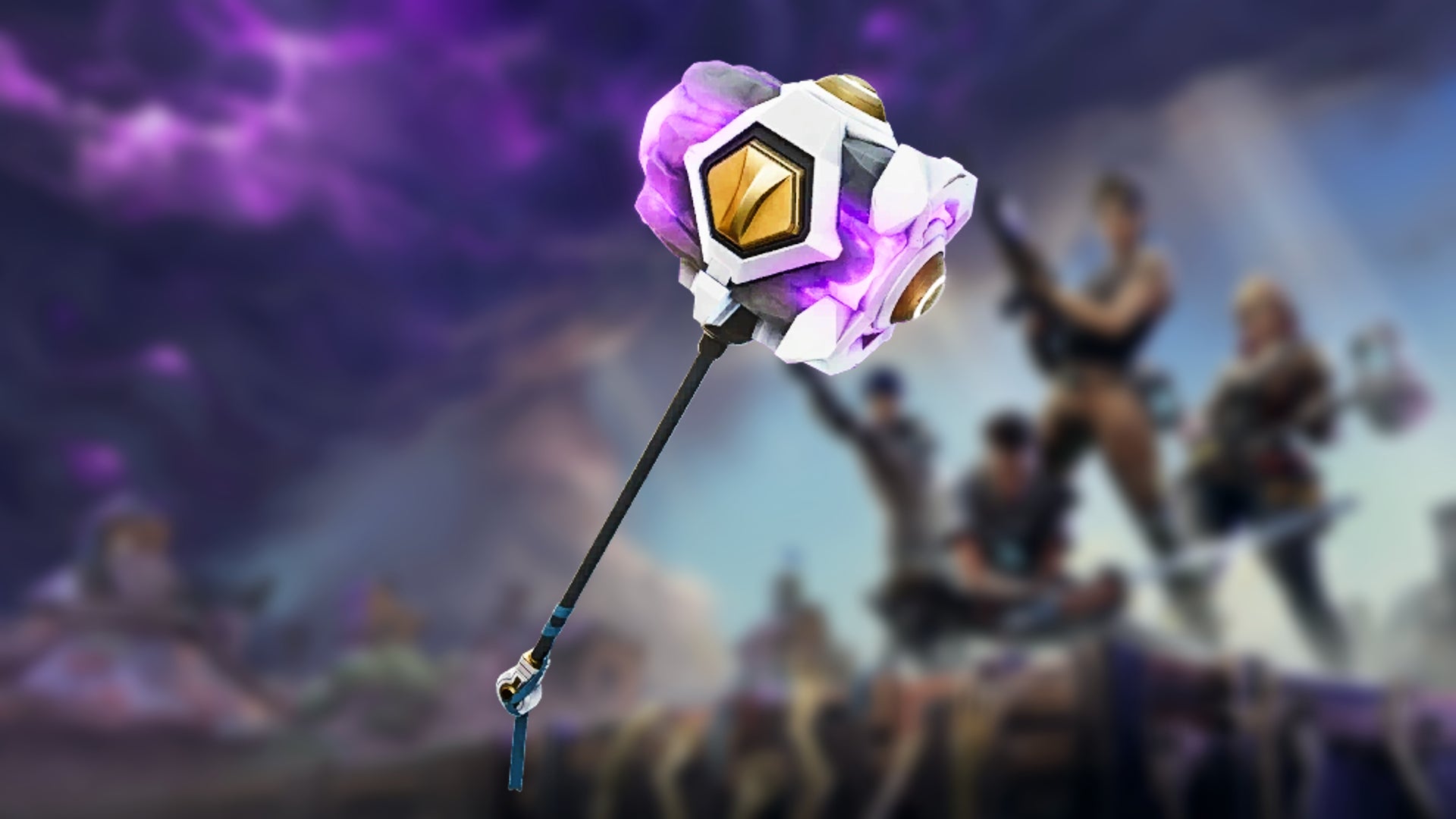 Just before Christmas, Fortnite removed the Deku Smash ability (added as part of the My Hero Academia collaboration) for unknown reasons. It hasn’t returned, and definitely won’t be. To add to the removal of fun ways to kill enemies, the Shockwave Hammer is also currently disabled in Fortnite.

Check out the trailer for Chapter 4 right here.

The Shockwave Hammer was introduced to the vibrant battle royale during Season 1 of Chapter 4, alongside a whole new map, support for Unreal Engine 5, and more. The item can be found in chests or grabbed from a couple of specific NPC’s during a match, and makes traversal across the map much easier.

It’s also useful for quickly destroying buildings or items, and in a pinch, can be used to hammer an opponent halfway across the area while dealing some damage. It’s currently common to see the final surviving players battle it out using hammers to their advantage, making them harder targets to hit. The item has a long cooldown after being used four times, however, stopping it from being too overpowered.

Each game, one of my top priorities is finding a Shockwave Hammer; they’re fantastic for fleeing to safety to heal, and even better for annoying enemies by launching them across Slappy Shores or Brutal Bastion each time they attempt to attack your squad. That said, the item has been affected by some glitches and bugs that have seen it temporarily disabled in game.

Due to an issue, we have temporarily disabled the Shockwave Hammer in all playlists.

Our intent is to re-enable the Shockwave Hammer in the next game update when this issue has been resolved. pic.twitter.com/I2Ap8XCbZ7


It turns out that the Shockwave Hammer can be used for various exploits, including farming an unreal abundance of resources, and being able to bounce endlessly if you come into contact with water. There’s no telling as to when the item will return, but Fortnite has advised that, “Our intent is to re-enable the Shockwave Hammer in the next game update when this issue has been resolved.”