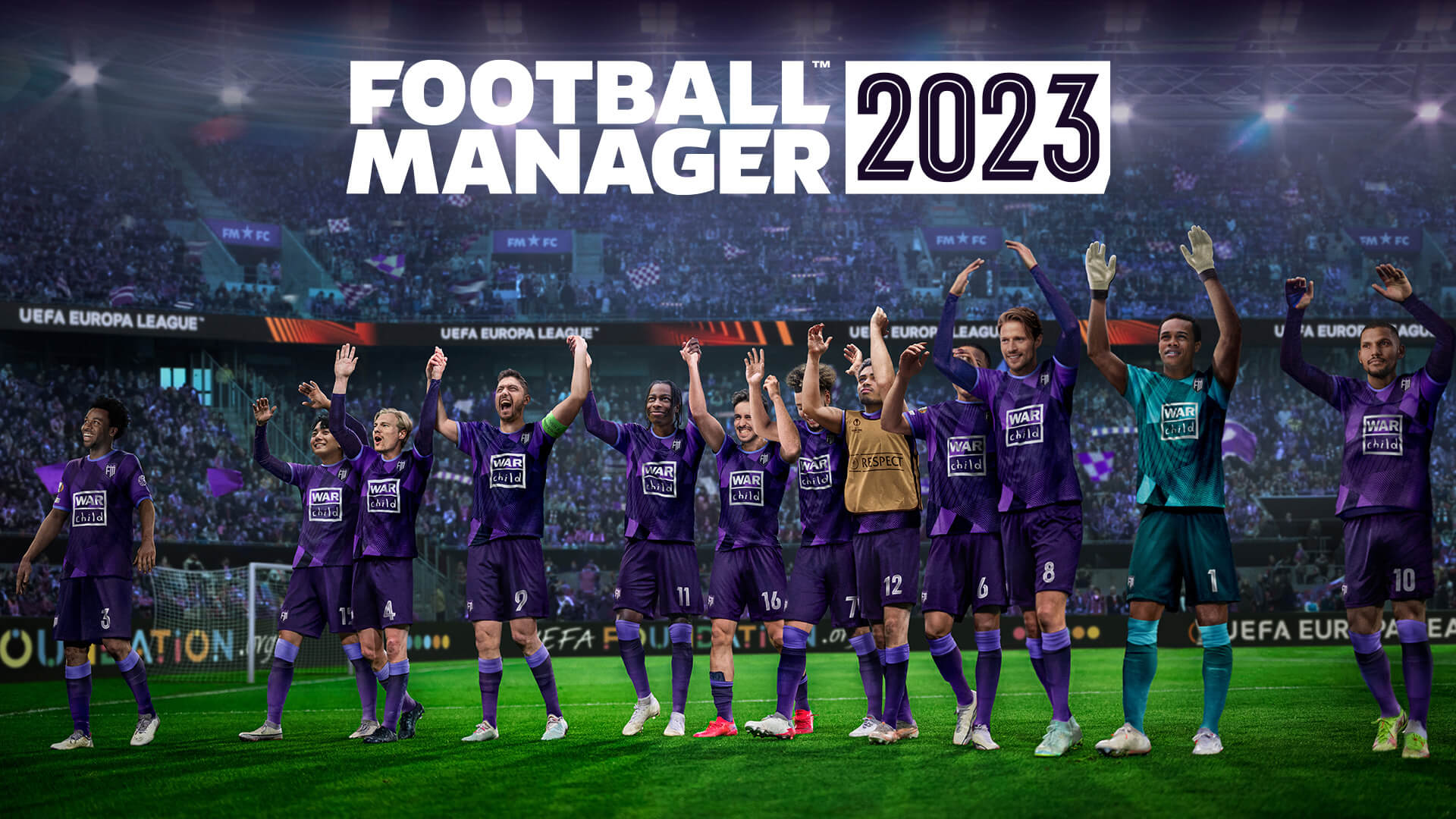 Since 2005, the vast majority of football fans in the UK – and beyond – will tell you about their love for Football Manager. There’s something about getting your hands deep inside the stats of a database and making it work for you that millions of people find compelling. And that’s the key to the game’s continued success.

For Football Manager 2023, the story is no different. More than 8.8 million matches were played during the Early Access Beta period of Football Manager 2023’s launch alone, and with the real-life stat matching and replayable content on offer in the title, Sports Interactive studio director Miles Jacobson reckons “FM23 will continue [SI’s] tradition of providing the best value-for-money games on the market.”

Better yet, if you’ve got an Xbox Game Pass subscription, you don’t even have to pay for it! Following last year’s success, FM23 and FM23 Console are available with Xbox Game Pass from launch – meaning that you can kickstart your career in the game at no extra cost if you’re signed up to Microsoft’s service.

And if you don’t want to play on your home consoles, you’ve got options: FM23 Mobile is now available for download from the App Store and Google, and you can also choose to play Football Manager 2023 Touch via Nintendo Switch, if that’s more your pace. It’s also available via Apple Arcade, and playable via Apple TV – so you can pick it up on the big screen where you left it on your commute. The dream!

Just be aware that if you’re looking to play the game on PS5, you’re going to have to wait just a little bit longer for it to arrive.

Even if you’ve played previous versions of the game, you’re going to want to switch to the latest instalment of the long-running series and give it a go on your preferred device; with major additions and improvements to core areas of the game, FM23 elevates the long-running series to new heights, and makes it even more unputdownable than any version you’ve played before. More licenses, more insgith, more drama – whatever you play Football Manager for, Football Manager 2023 does it better.

You can learn more about the game via the official Football Manager site.