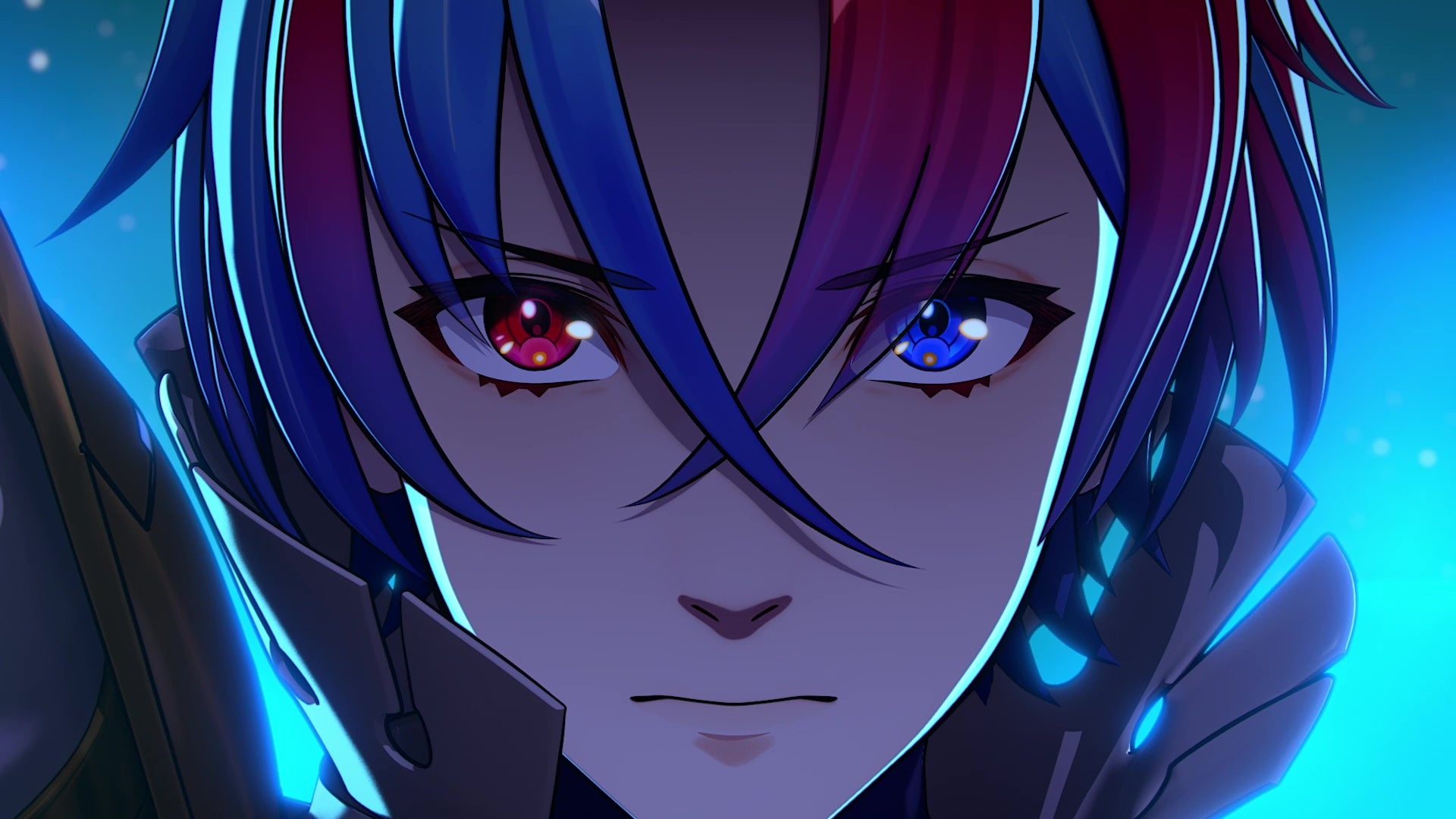 Fire Emblem Engage is set to launch in just a couple of weeks now, and its opening cinematic is available to check out now.

Announced just a few months ago, Fire Emblem Engage is out January 20, with a number of outlets getting their hands on it for the first time. Dutch Nintendo-focused YouTube channel N1-UP recently took a look at the game, and even uploaded the full opening cinematic that will greet you once you boot up the game (thanks, GamesRadar). So if you aren’t interested in what appears to be quiet light spoilers, I’d steer clear of this one.


The cinematic is appropriately anime, as in it teases some of the events in the main game, as well as showing the main cast in a number of dramatic combat encounters, all set to a slightly underwhelming theme song (the lyrics of which are just a bit too on the nose). Also shown off in the video is the quite sombre title screen, so overall there’s a good mix of over-the-topness and subtlety, the perfect combination for any Fire Emblem.


In the lead-up to VG247’s review of Fire Emblem Engage, Alex Donaldson was recently able to play a huge chunk of the game, coming away with some thoughts about the earlier chapters in the game. Some of the more tactics-focused fans that aren’t too keen on the Persona-fication of the series might be unhappy with this one, though it doesn’t mean it’s bad. “In fact, if you enjoyed Three Houses, this isn’t just a little bit more of the same: it seems to be shaping up to be so much more of the same,” writes Alex.


Nintendo also announced the game would be receiving an expansion pass at last month’s Game Awards, the first wave dropping the same day the game launches, adding in everyone’s favourite house leaders from Three Houses into the mix.