The Figure Fantasy X DEAD OR ALIVE Xtreme Venus Vacation Fantastic Collab is, as the name suggests, an exciting new crossover event between the hit fighting game franchise and Komoe Technology Limited’s figurine-themed RPG on mobile. Players can expect new figurines joining the fight along with limited-time dungeons and other in-game events throughout the crossover.

Players can look forward to a special drop rate for GALATEA Militarist figurine Marie Rose. They can also expect to add Honoka, a Defender figurine by SNOW-A, into their lineup of figures during the crossover. Promoting Marie Rose will reward players with special in-game goodies and the collab limited special edition, “Devil’s Whisper Ver.” 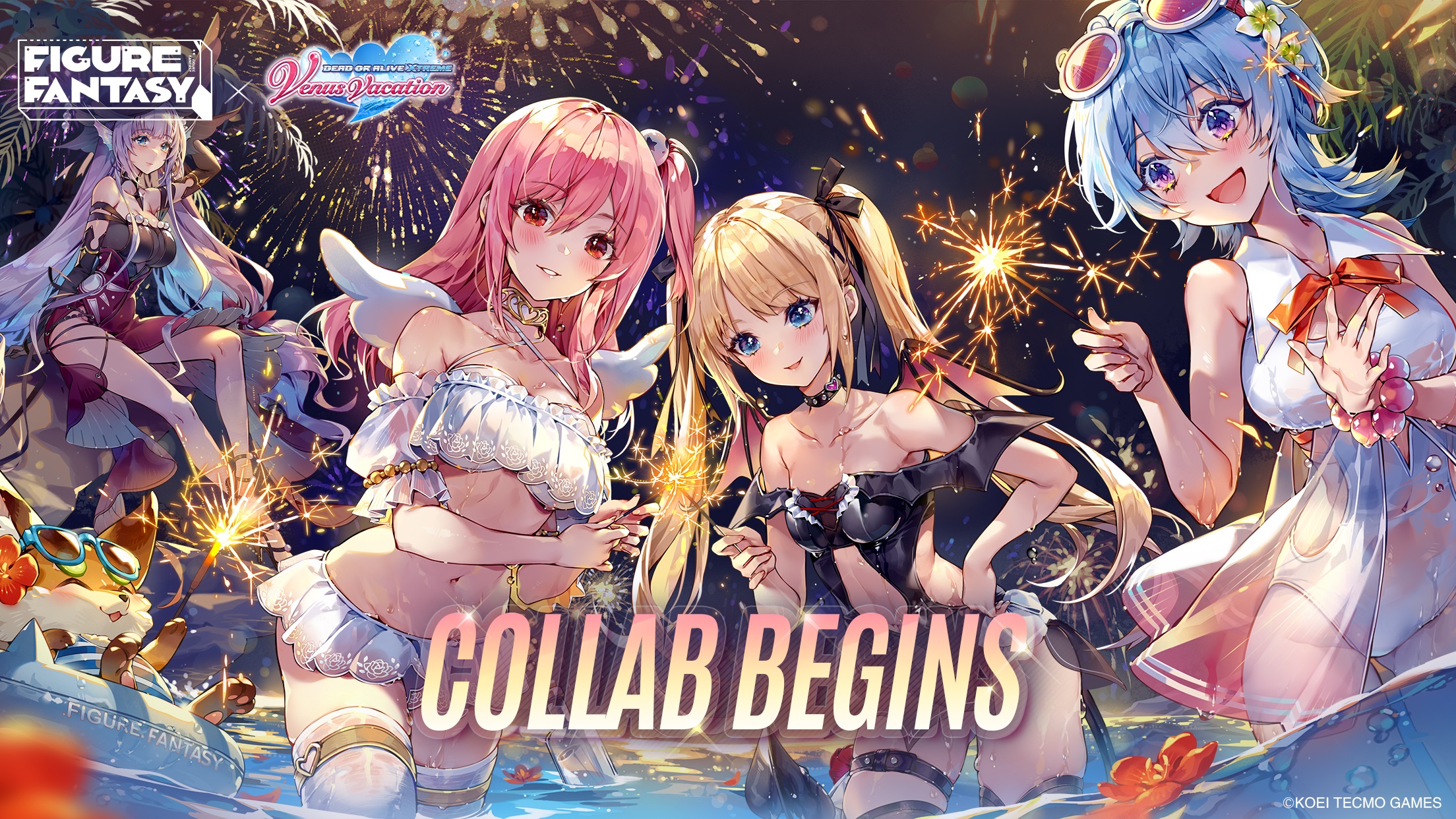 As for the limited-time events, the “Ignite! Fireworks Festival” lets players boost “Current Excitement” while collecting Fireworks to score Honoka, adornments, and exclusive badges. Players can also redeem Marie Rose at the “Sightseeing Redemption Office” when they use their collected “The Rose Adornments”. And finally, players can put their skills to the test in the exclusive Story Dungeon “Island Vacation” for more in-game goodies.

There are plenty of other surprises in store for you as Figure Fantasy ends the year with a bang, so if you’re eager to join in on all the festivities, you can download Figure Fantasy on the iOS App Store and on the Google Play Store for Android devices. It’s a free-to-play game with in-app purchases.

This article is sponsored content written by TouchArcade and published on behalf of Komoe Technology Limited to promote the DEAD OR ALIVE Xtreme Venus Vacation crossover event in Figure Fantasy. For questions or comments, please email [email protected]