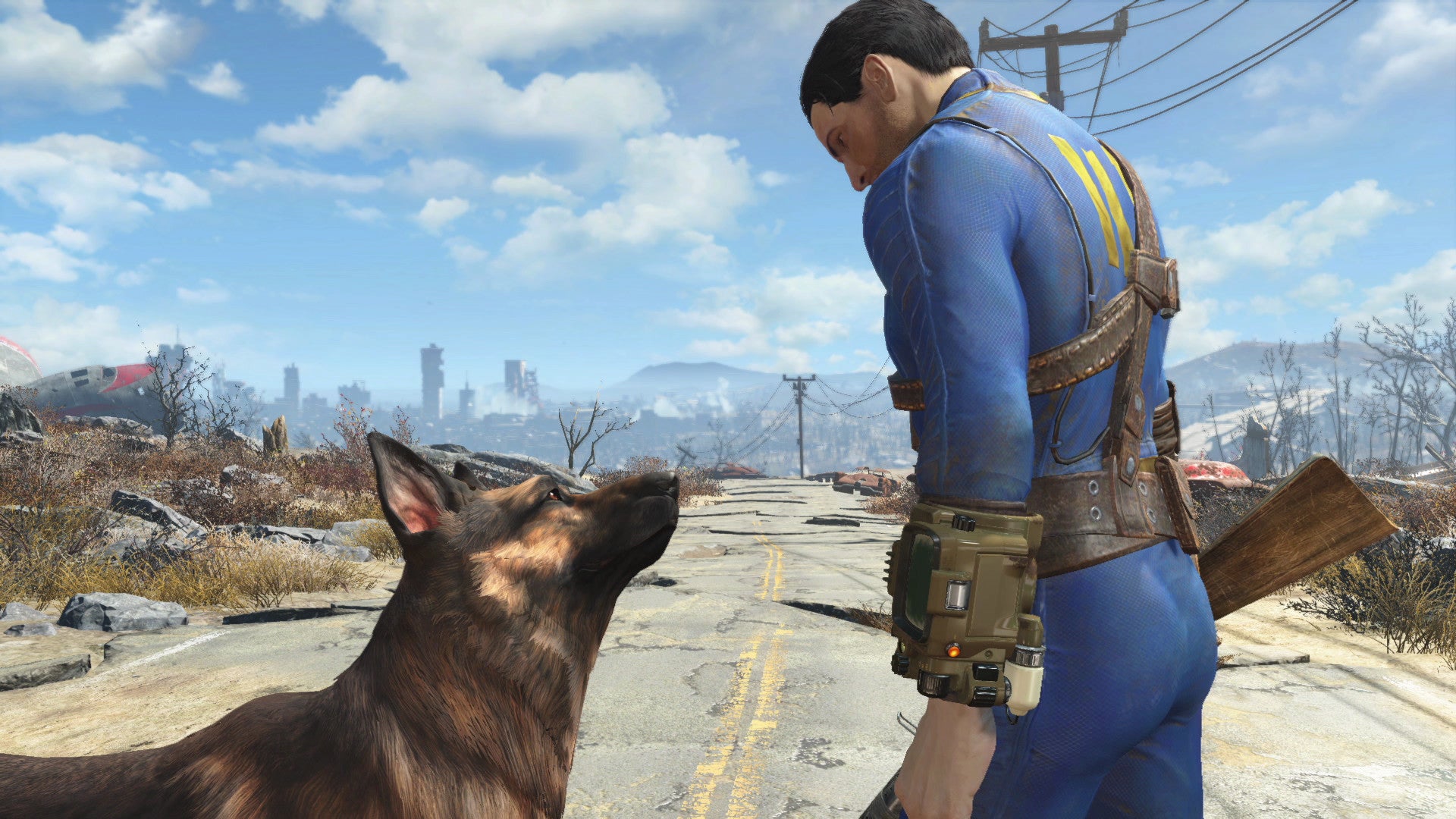 As part of celebrating Fallout’s 25th anniversary, Bethesda announced that Fallout 4 will be receiving a new-gen upgrade next year.


Fallout celebrated its 25th anniversary earlier this month, so Bethesda has been celebrating in a number of small ways. Those celebrations will slightly extend into 2023 apparently, as in a post rounding everything off with a mixture of interviews and more announced that Fallout 4 will be receiving a free update that will bring the game to Xbox Series X|S and PlayStation 5.


The update will include “performance mode features for high frame rates, quality features for 4K resolution gameplay, bug fixes and even bonus Creation Club content,” and will also be coming to PC whenever it does launch next year. A specific window wasn’t provided on when we can expect that update to arrive, so, sometime in 2023 it is.


It’ll be something to keep Fallout fans at bay until Fallout 5 eventually comes out, which has technically been confirmed, but it’s not coming out until after The Elder Scrolls 6, which we also probably won’t hear about properly for quite a while.


The Bethesda title that’s obviously on everyone’s minds is Starfield, which finally received a gameplay trailer earlier this year at definitely-not-E3, during Xbox and Bethesda’s Games Showcase. It’s definitely looking like a Bethesda game so far, but from the sounds of it, like Fallout 4 before it, Starfield is going to be the studio’s biggest title yet.


For one, it sounds like it has quite a big dev team, with more than twice the number of people working on it than are working on Fallout 76. It also sounds like getting through all of the dialogue is going to be quite a challenge, as it features over 250,000 lines of the stuff, which is more than Skyrim and Fallout combined.