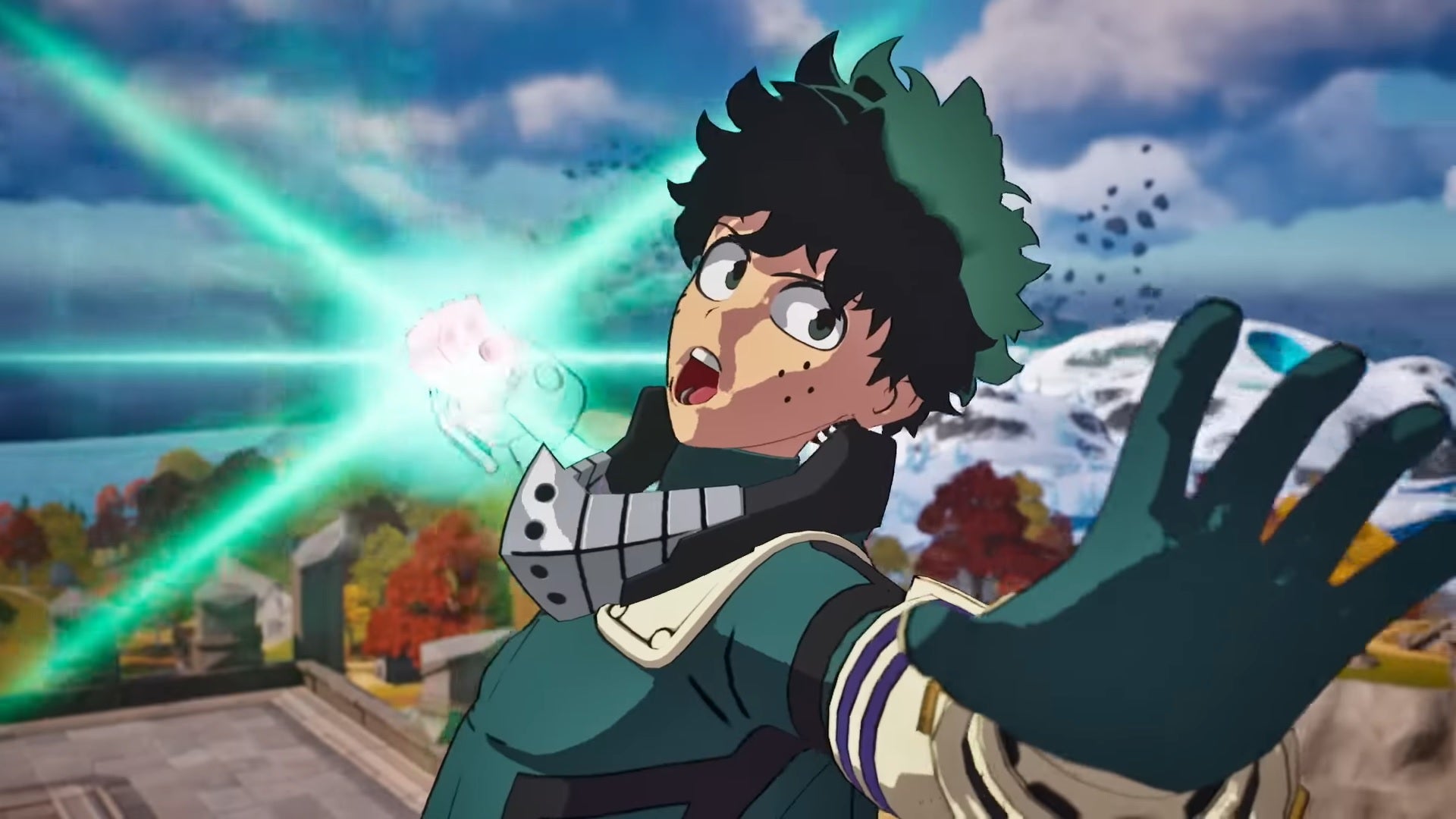 The Deku Smash has suddenly been removed from Fortnite due to “an issue”, according to official Fortnite social media channels. This came only a few days following epilepsy concerns were raised against the attack, as well as swirling frustrations around its ability to one-shot enemy players.

Both are potential reasons to remove the weapon from the game, although the former is certainly the most troubling. While we can’t be sure it was concerns around possible seizures that caused the removal, it’s good news to those avoiding the game over fears for their health.

The Deku Smash added in Fortnite Chapter 4 Season 1, alongside a range of My Hero Academia cosmetics to which the attack originates, was an incredibly powerful weapon hasty players could use to demolish the opposition by flying skyward, charging up a powerful blow, and sending out a massive projectile that can easily one-shot fully shielded players.

Whether or not the special weapon will return at all is a matter of some discussion on the Fortnite Reddit, where the sudden removal of the smash from in-game challenges has some convinced that it’ll be gone for good.

Most of the discussion surrounding the weapon’s removal is focused on whether or not it was fair or not. While some were frustrated with the sheer power of the Deku Smash, others felt the enjoyment from shooting out massive shockwaves outweighed their concerns around balance. One such user Fizzsnork wrote: “I loved the Deku Smash and I loved evading it. I’m honestly tired of the whiners who can’t be bothered to change how they play the game when a new weapon or vehicle is introduced. And Epic caves to them every single time.”

What are you thoughts on the Deku Smash getting chucked from Fortnite? Will you miss it? Or is this an early christmas gift in your eyes? Let us know!

For more Fortnite content, check out our pieces on Epic Games to pay $520 million in FTC lawsuit over privacy violations and deceptive interfaces, as well as our Fortnite presents guide and how to get Winterfest skins.