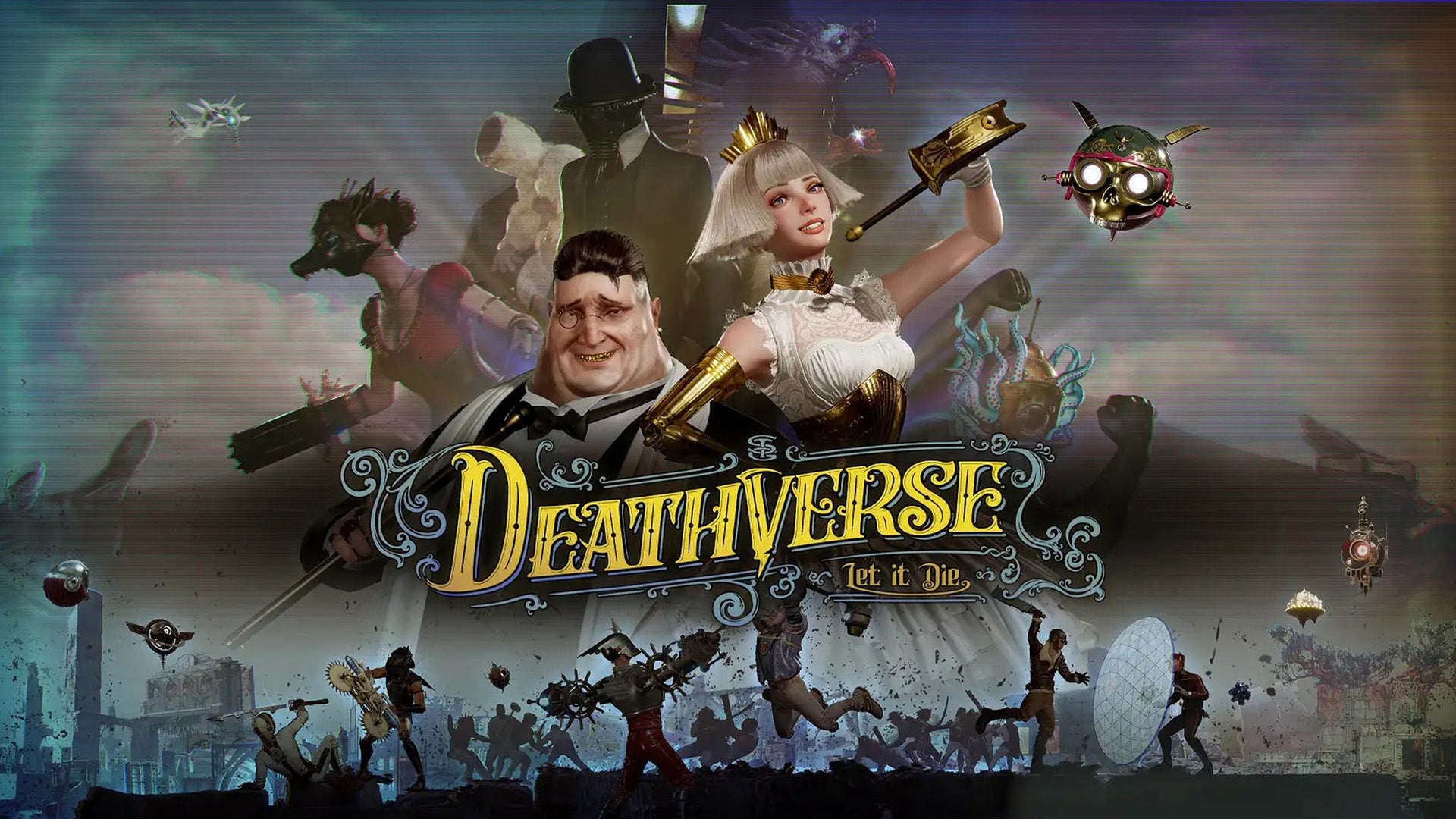 Deathverse: Let It Die, the survival action game set in the same universe as Let It Die, is shuttering its servers, but only temporarily.

Despite only having just launched in October last year, Deathverse developer Supertrick Games has announced in a recent blog post that it will be shutting down the game’s servers this July. “There is no doubt that we experienced some challenges since the launch of our game, particularly with regards to in-game matchmaking and lag,” reads the post. “We deeply apologise for these issues that may have caused an inconvenience to our players.”

The post goes on to explain that the team has tried a number of solutions to fix the issues, with some amount of success, but the underlying problems haven’t been resolved. “As a result, the development and operations teams have made the decision to temporarily suspend the game’s services while we redevelop Deathverse: Let It Die.”