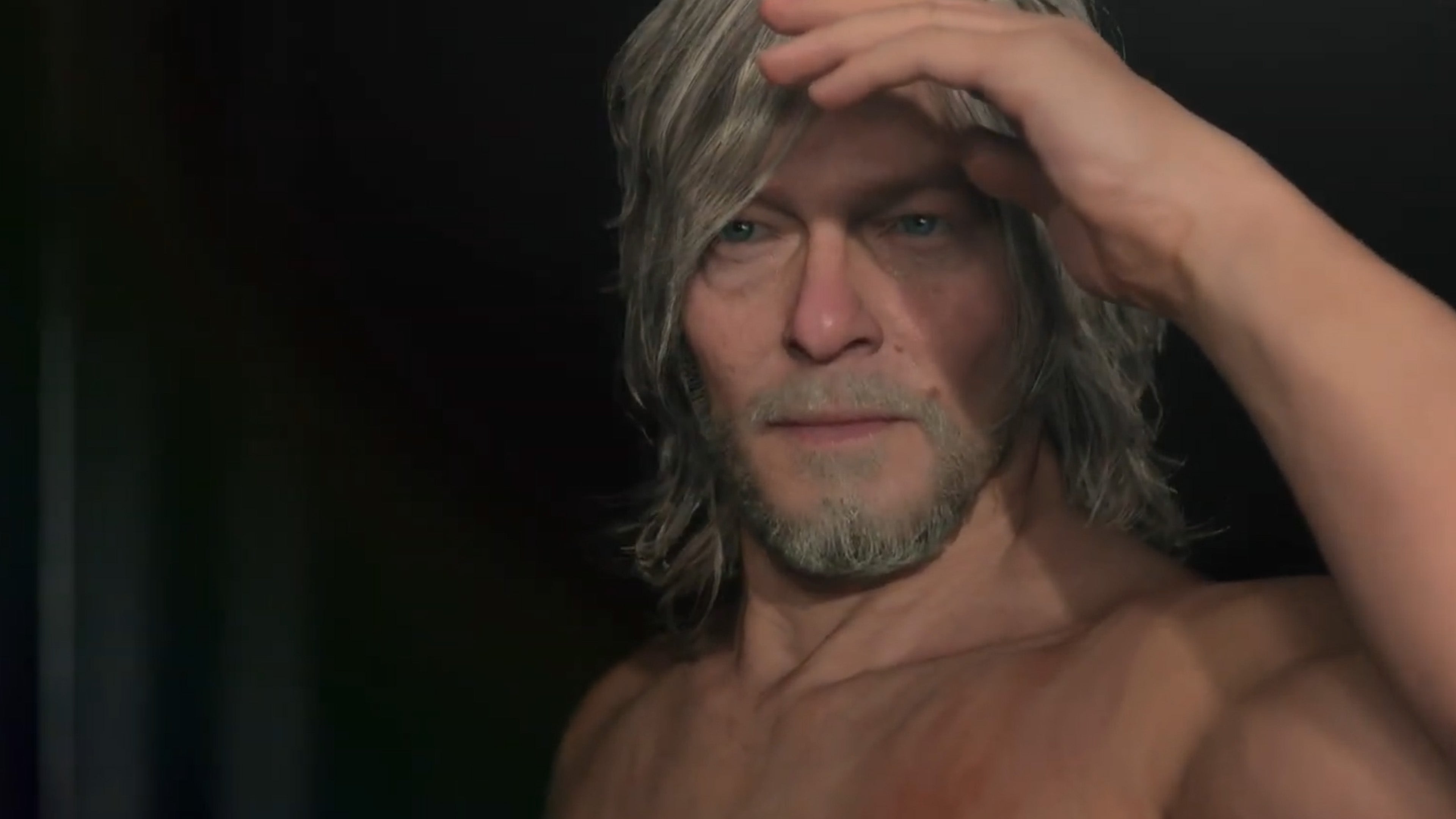 Death Stranding 2 was finally revealed at The Game Awards this year, by none other than Hideo Kojima himself. I’m not a huge fan of the apocalyptic postman-simulator, but I know that there are plenty of people out there who are, and this news may put a dampener on your day.

In case you missed it: Catch the Death Stranding 2 reveal right here.

According to the ArtStation profile of Frank Aliberti, an artist taking on the role of senior artist for Death Stranding 2, the game is not anticipated to release until 2024.

On Aliberti’s ArtStation profile, you can scroll down to the ‘Productions’ section to see a list of work that Aliberti has contributed to, or is contributing to. While the particular listing for Death Stranding 2 has since been removed (although, you can check it out via this ongoing ResetEra thread), it was previously listed under the artist’s productions, alongside a 2024 release date.

Even though this comes from a senior artist on the project, it’s still a leak, and should be treated as such. 2024 is a reasonable period of time for Death Stranding 2 to release in, but as we’ve seen in the past, we never know what may happen with the game. Similarly, this doesn’t mean 2024 is a release date, and can simply mark the end of Aliberti’s time on the project, and so forth.

Regardless of what we may think of the leak, it’s safe to assume that Death Stranding 2 is not arriving anytime soon. Are you looking forward to the Death Stranding sequel? Or are you, like me, more interested in Kojima’s ongoing horror project?