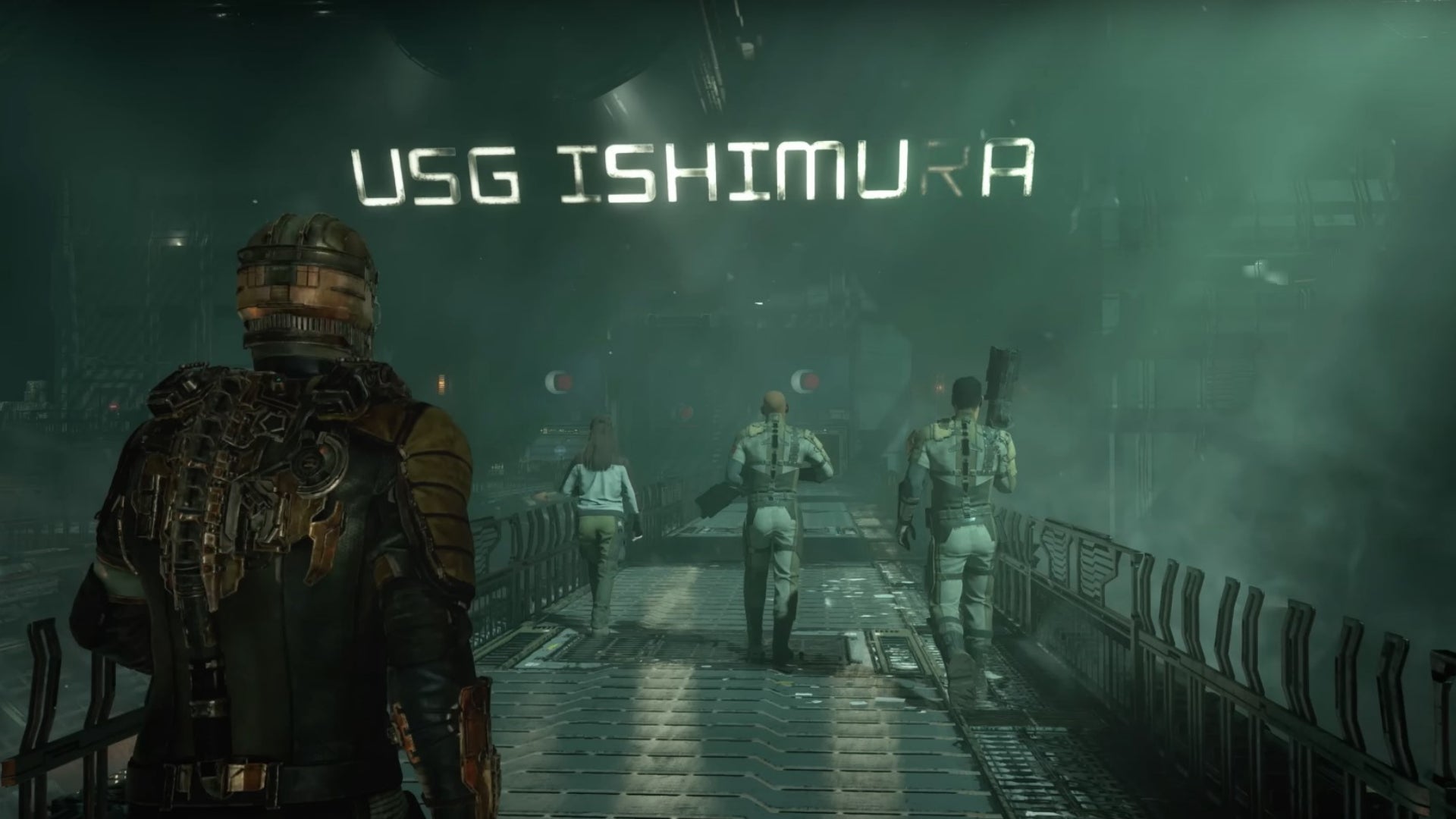 The remake of the classic sci-fi horror game, Dead Space, is right around the corner. So, of course, Motive Studio has treated us to a shiny new launch trailer to get us all even more excited about the game.

The trailer, titled ‘Humanity Ends Here’, shows off Isaac aboard the USG Ishimura, which looks better than ever. More importantly, though, the trailer kindly gifts us glimpses of iconic scenes from the original game, detailing just how faithful this remake might be.

Release alongside a new entry to the Inside Dead Space series of blogs, Motive Studio has shown off explicitly just how much story matters this week. Whether it be through the familiar scenes shown in the trailer, or what the team shared in the blog post; it’s blatant that the story is pivotal to the remake.

Lead level designer, Catherine Stewart, shares that, “All the departments approached it with the same philosophy. If it ain’t broke, don’t fix it. For the most part, it was all about leaving alone the beats that made the game so great, and improving the ones that were problematic, where we thought we could do better. Walking that line was often difficult, but I think we struck a really good balance.”

Essentially, the team appears to have done whatever they can to ensure the original game’s story remains intact, and have approached the topic with ‘surgical precision.’ On the other hand, however, creative director Roman Campos-Oriola explains what is new in terms of Dead Space’s story.

“There have been a lot of stories told inside the Dead Space universe, with the later games, the books, the comics, the movie… So what we tried to do in this game is add a bit more lore, or make some adjustments to the lore, to have better continuity with the broader universe.”

Campos-Oriola continues, “We also gave a bit more screen time and agency and overall personality to some secondary characters. Some were really important ones, like Nicole and Mercer. But even characters like Jacob Temple and Elizabeth Cross, who were only really in audio logs in the original game, now actually have some screen time, and they have a role to play.”

All in all, the Dead Space Remake looks promising. You’ll be able to play it when it launches on January 27, 2023, on PC, PlayStation 5, Xbox Series X/S.