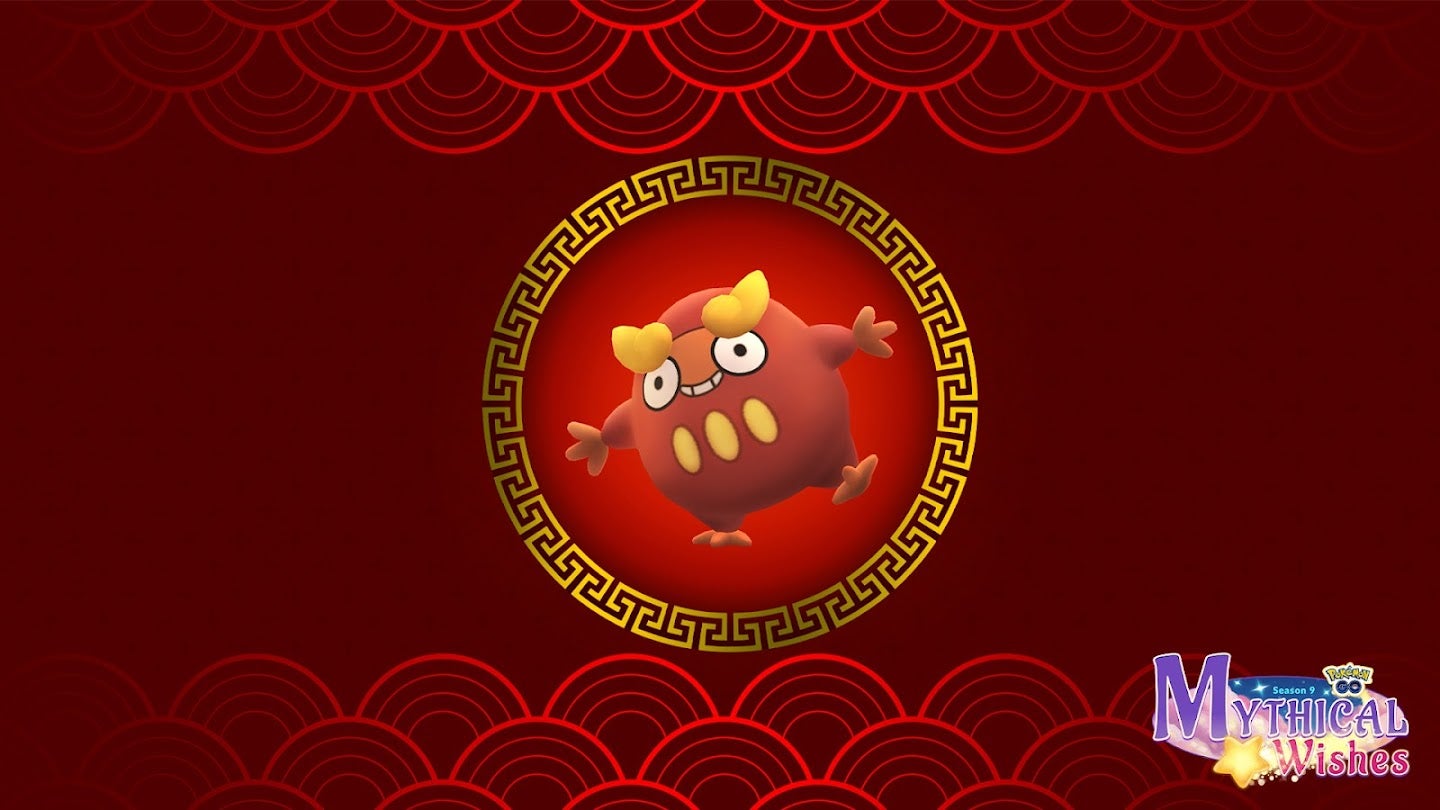 Because it’s the Year of the Rabbit, Bunnelby and Buneary will appear more frequently in the wild, and you can look forward to other event-themed Pokemon in the wild, in raids, and hatching from Eggs.

During the event, you’ll have an increased chance of encountering Shiny Darumaka, an opportunity to receive Lucky Pokemon in trades, and a high chance to become Lucky Friends.

The in-game event will run January 19-23 from 10am to 8pm local time, and the following Pokemon will appear more frequently in the wild: Ponyta, Magmar, Magikarp, Slugma, Numel, Combee, Buneary, Fennekin, and Bunnelby. All can be shiny except for Fennekin.

You may even encounter Flareon and Darumaka.

Event Bonuses consist of 2× Stardust from opening Gifts, one additional Special Trade will b available for a maximum of two per day, and you can choose from several bonuses as a reward for Timed Research, Lucky Wishes.

Lucky Wishes features branching Timed Research that grants your wish for bonuses that revolve around hatching Eggs, the duration of Daily Adventure Incense, or collecting Stardust. The path you choose will determine which bonuses and tasks you have for the event.

No matter which path you pick, completing the research will award you with a Lucky Egg and other items. You will also have the opportunity to encounter the following Pokemon: Magikarp, Azumarill, Combusken, Darumaka, Galarian Darumaka, and Bunnelby.

If you like to raid, one-star Raids during this time will feature Hisuian Voltorb, Shinx, Darumaka, and Galarian Darumaka. Three-star Raids will see you battling Flareon, Shuckle, Blaziken, Druddigon, and Diggersby.

The five-star Raid boss will be Regice (again? Where’s Rayquaza?), and Lopunny will be the Mega Raid boss – both can also be shiny.

As usual, you can also expect new stickers to attach to postcards, and the new purchasable avatar item will be a Red Lantern Backpack.