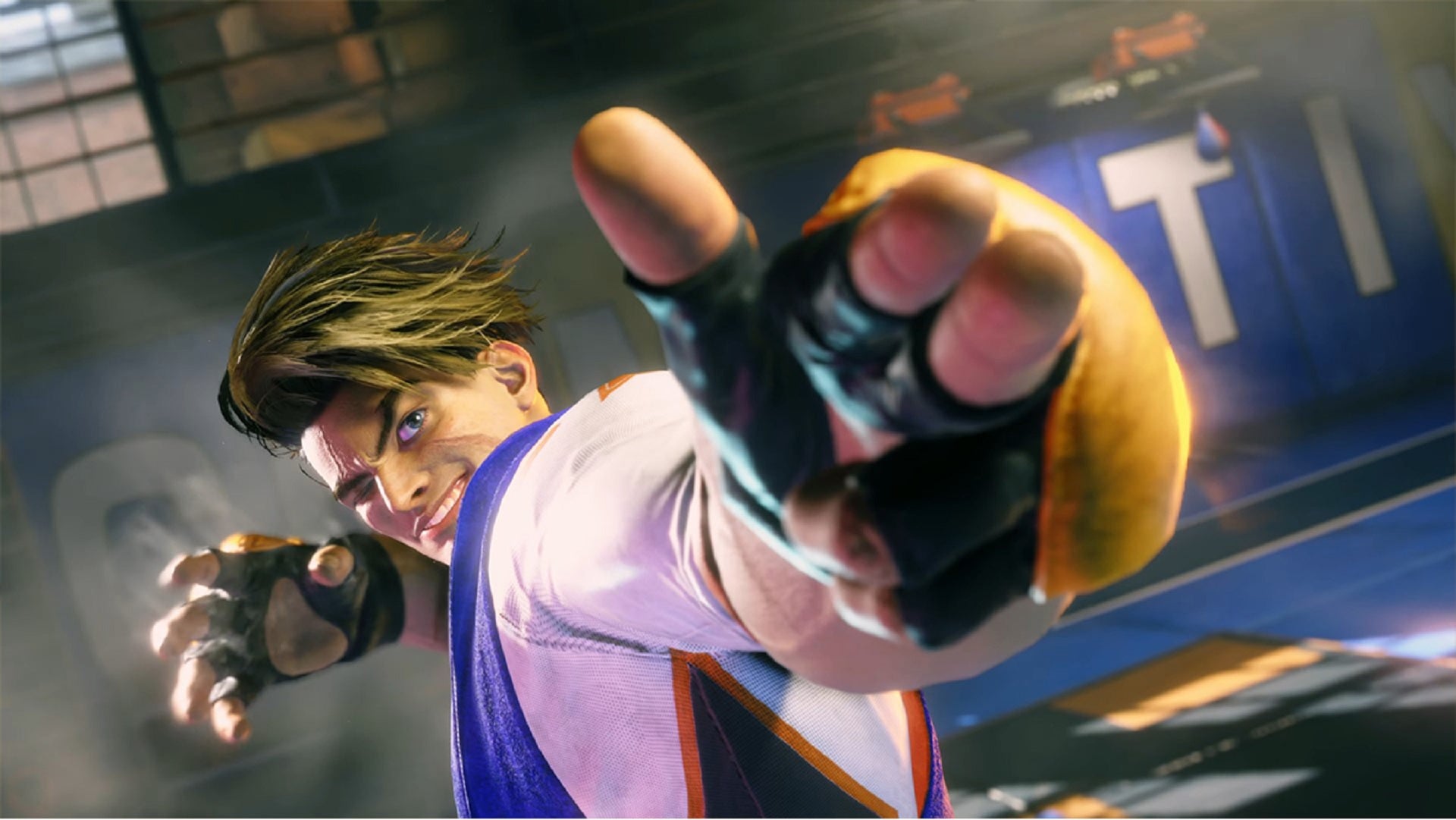 Capcom has released its financial report, covering the six month period starting March 2022 up until September. Not only showing the success of its released titles within that window, it’s also left us with key info regarding the next six months leading into 2023, including the fact we’re not going to see Street Fighter 6 until later in the year.

That tidbit of info comes from the statement that the company has no big releases planned before RE4 Remake in March 2023. Since Street Fighter 6 is obviously counted among their big IP releases lined up for the future, we can determine that we’ll have to wait some time yet before their next premium fighting game lands in our hands.

There’s also plenty of other interesting slices of information we can carve from the financial report, that go a long way in backing up the big claim plastered at the front of the document: “Capcom On Track to Achieve 10 Consecutive Years of Operating Income Growth for the Full Year”. The biggest of which has to go to Monster Hunter Rise, which has apparently sold 11 million units, with Sunbreak passing a not-too-shabby 4.4 million.

Then there’s the Resident Evil 2 Remake, which has surpassed 10 million units sold. All in all, with all of Capcom’s releases set to come out next year, the company claims it will pass 40 million units in total next year. Capcom yet again pointing to the grandstands, calling for another home run following what looks to be a profitable and successful year.

What are your thoughts on how Capcom has been doing recently? Do you think they can hit the 40 million goal next year? Let us know what you think below!

For more Capcom-related news, check out our coverage of the recent Resident Evil 4 reveal, including the attache case thankfully remaining unchanged, and the chainsaw man becoming even creepier than before.