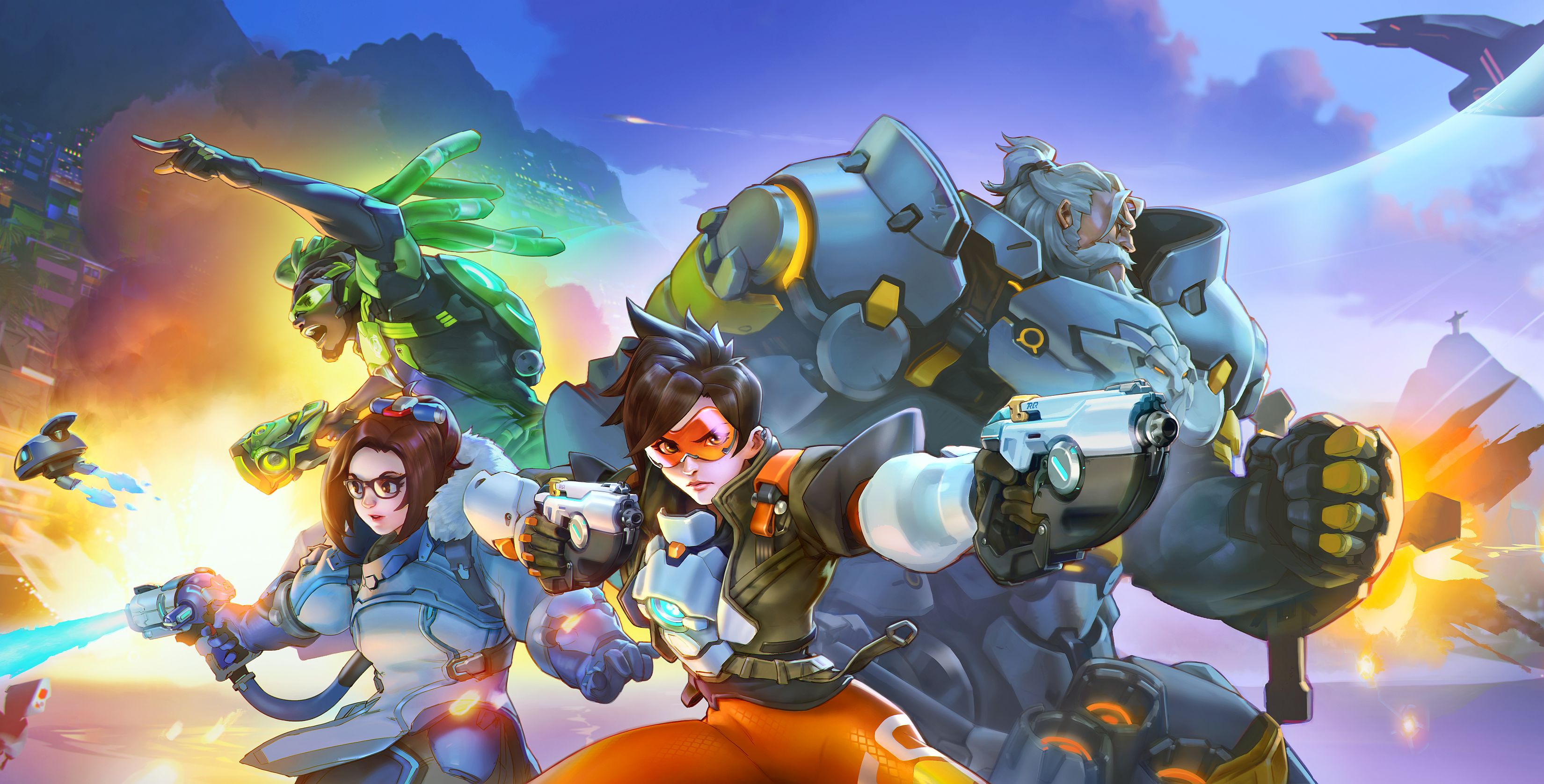 Blizzard is changing how the season passes will work going forward in Overwatch 2.

In a blog post on the official website, the game’s executive producer Jared Neuss acknowledged the change to a free-to-play model “has been a big shift,” with the new business model and new systems for unlocking heroes and getting new skins.

According to Neuss, like players, Blizzard isn’t “completely satisfied with how everything feels right now,” and it is working on making upcoming seasons “more rewarding.”

When Season 2 rolls around, players will find the development has changed up the rewards so that each event has a reward you can earn by playing, in addition to the other cosmetic rewards already on offer.

It is also going to continue Twitch drops so that players can earn skins and in-game items by supporting creators.

Long Term For Season 3 and beyond, Blizzard is looking at a mix of Battle Pass changes, more interesting Challenges to pursue, and more “exciting play-focused progression systems.” Neuss said the teams will discuss some of the changes soon, but other changes may “take more time to lock in.”

Monetization has been one of the main issues with players since launch, so hopefully, the teams have listened well and the changes to upcoming seasons will sit much better with players.