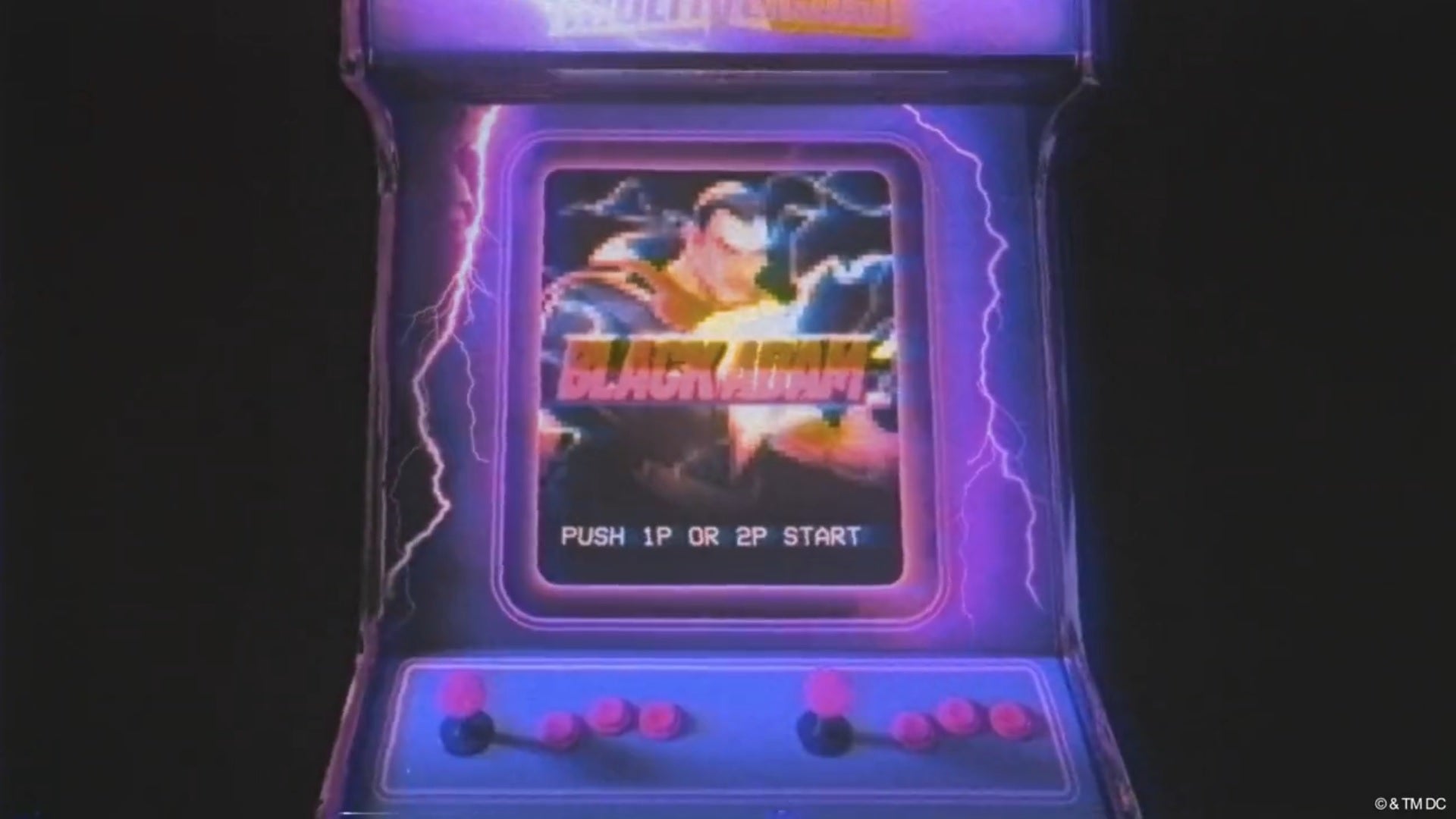 It’s another big week for MultiVersus, a game you’ve really gotta keep tabs on due to the breakneck pace of updates announced for it, usually via social media. Sometime later this week, both Black Adam and Arcade Mode are coming to the game, exciting stuff!

Black Adam stands out as an addition that people have been waiting about for, with their sudden and unceremonial arrival on loading screens quite some time ago alongside Stripe, who only just made it to the game themselves earlier this month. Nonetheless, with the Black Adam film out and the world aware of his dastardly approach to punching things, he’s finally getting the fanfare he deserves.

Now, arcade mode is something really interesting. For those who A, aren’t old or B, aren’t into fighting games, arcade modes are a pillar legacy feature for the genre, with the inclusion of one from a series always dredging up discussions about single player content, giving casual fans something to do, accessibility for players who don’t want to try hard all the time online, and more.

Seeing the Twitter announcement I must admit to having a That’s So Raven moment — seeing a glimpse of the future where the same old voices would climb out of the woodwork to spout the same old points about whether arcade modes make sense in 2022. That’s what being invested in an online community does to you folks, you start seeing the same topics come up over and over again.

Funny thing is, MultiVersus already has casual appeal in spades. If anything, the aspects of the game that’ll push newer players aren’t fighting game features, they’re live service ones! Unforgiving battle pass progression, which makes the game feel more akin to an MMORPG you login to daily to wrap up tasks and chores, stand out as the most obvious negative with the game right now.

Either way, it’s cool to see some dedicated single player content for MultiVersus, even if it didn’t really need it. In a game featuring numerous iconic characters, seeing them interact with each other is a great opportunity to explore the fast-growing world MultiVersus has built up over the bast few months.

But what do you think? Let us know if single player content is even something you can about these days in games like MultiVersus? Let us know below!

For more MultiVersus content, check out our news piece on a controversial combo change announced earlier this month that could revive or ruin the characters.