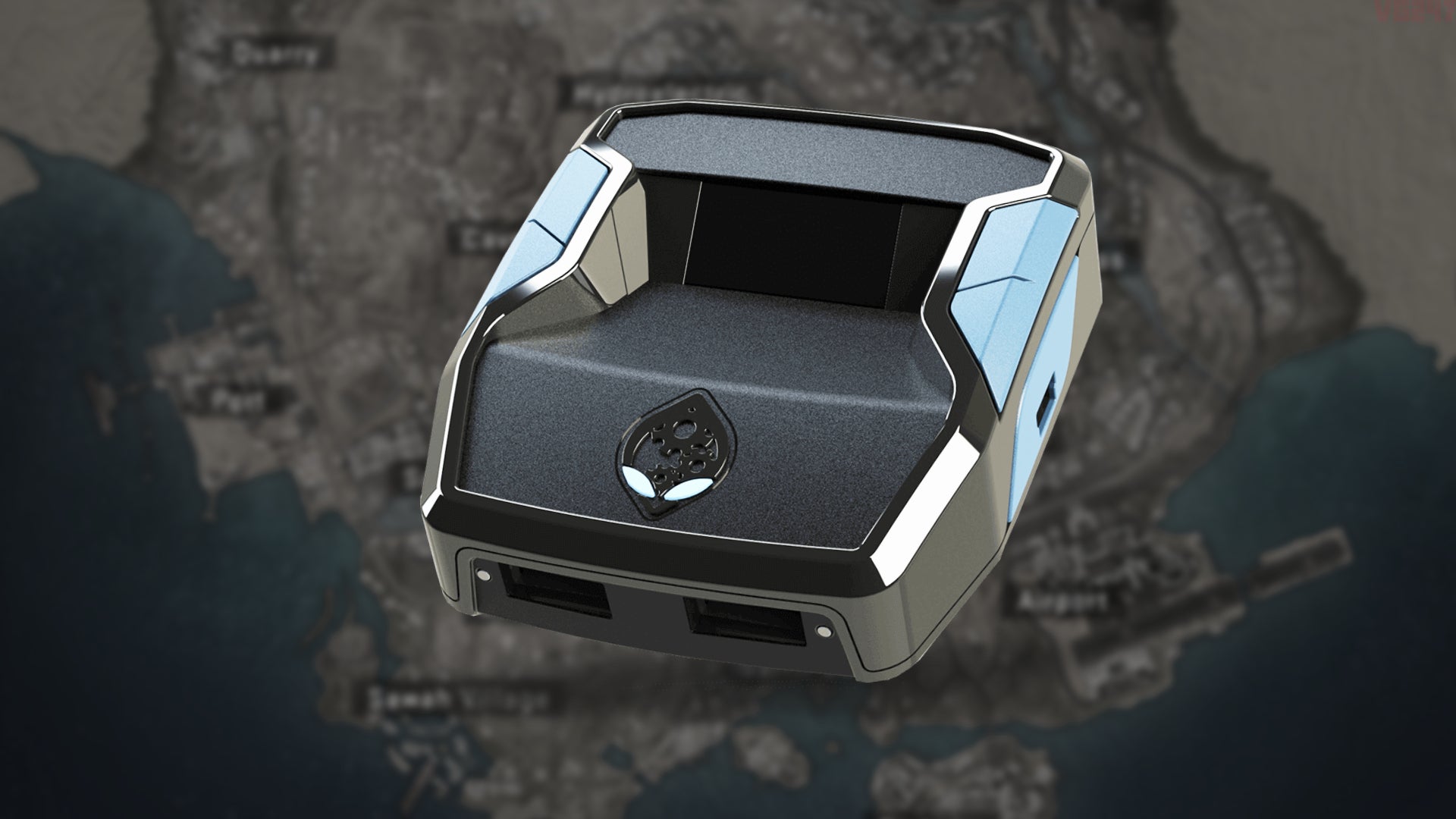 Bad news for those who hoped to avoid hardware-enhanced players in Warzone 2. The Cronus Zen — which allows owners to mod their equipment to provide unfair advantages — seems to work in Warzone 2.0 and Modern Warfare 2.

One Youtuber — Lethal Panda — has multiple videos uploaded on the Cronus Zen, including one that shows how to set up a “soft aimbot” for Warzone 2, by using the Cronus Zen to counteract weapon recoil.

For those who don’t know, hardware like the Cronus Zen has been a thorn in the side of fair online players in Warzone (and numerous other FPS games out there). It allows you to alter the input of your chosen controller through scripts that can alter all manner of actions in-game, the most obvious of which is recoil.

While older Cronus models have to be used via the PS4 version of the game on consoles, the Cronus Zen is usable on the PS5 and Xbox Series X/S. So even though we’ve entered this new age of Warzone, those who splash a bit of extra cash on some illicit hardware are still able to gain an advantage over others. Just like in years prior.

This obviously sucks. Raven Software and the wider Call of Duty development team have been pushing against hackers for a while now, but the continued presence of hardware workarounds have made it so the problem hasn’t ever really evaporated.

Whether or not the company will (or even can) fight against these products, or if that’s out of their hands, remains to be seen. Just keep your eyes peeled for sketchy behavior.

The Best And Worst Battle Passes Of 2022, From Halo To Fortnite

The Callisto Protocol On PC Is Plagued With Performance Issues