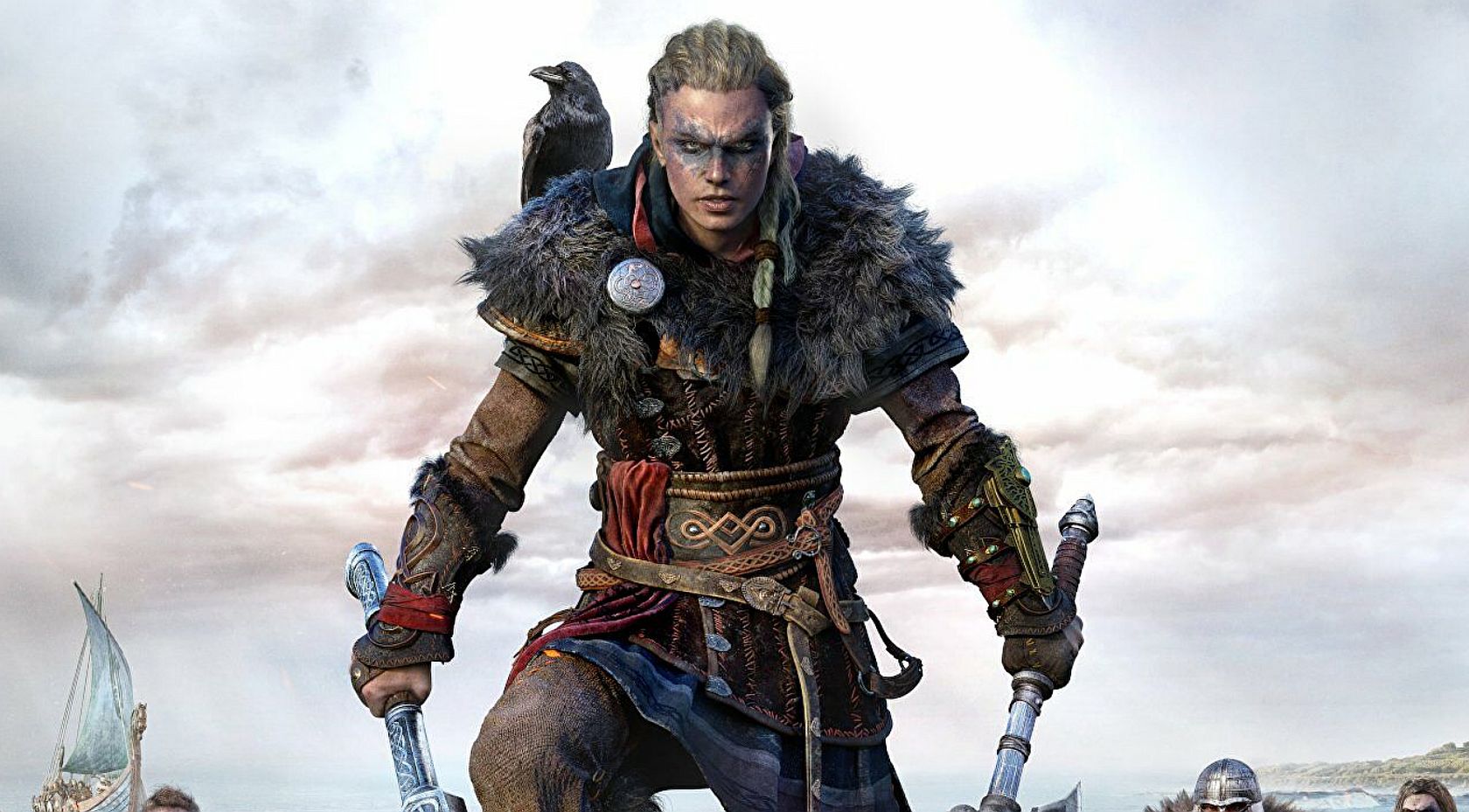 Ubisoft has announced that the final content update for Assassin’s Creed Valhalla will arrive in December.

With Title Update 1.6.2 you can expect new content for the game, including The Last Chapter, that will provide a “touching and intimate” conclusion to Eivor’s saga.

The epilogue will tie up some of the storylines developed throughout the game and offer closure to your time among the Raven Clan.

The Last Chapter releases on December 6 and key parts of the game need to be completed before you can access it.

These include the main storyline by pledging to all territories of England and the completion of the mythical story arcs of Asgard and Jotunheim. You will need to upgrade your settlement to level 5 and construct the Jomsviking barracks. You must also kill all targets of the Order of the Ancients and unveil its leader.

With content coming to an end, the game will no longer host the time-limited festival events in Ravensthorpe. For those who did not have the chance to participate in the Yule, Ostara, Sigrblot, or Oskoreia Festivals, all rewards from the festivals will be available at all merchants throughout England upon completing the quest The First Night of Samhain (Glowecestrescire arc).

This will allow you to acquire rewards you might have missed in exchange for silver. The development team will also add new rewards with this update as a thank-you to players.

Unfortunately, the much-requested New Game+ mode will not be added to the game.

According to Ubisoft, when investigating the implementation of New Game+, it realized the game’s depth gave it “limited options to make replayability unique and rewarding.” Instead, it hopes the new content released in the past months provided enough replayable content.

One highly requested feature by the community that is coming with the update is the option to keep your hood up at any time. You will find the ability listed within the in-game options menu. It is a purely cosmetic option, as it will not impact gameplay or detection.

The final update will also contain “a few more surprises” which Ubisoft will share at another time.

The Assassin’s Creed franchise turned 15 years old this week, and what better way to celebrate it than by revisiting the first game.