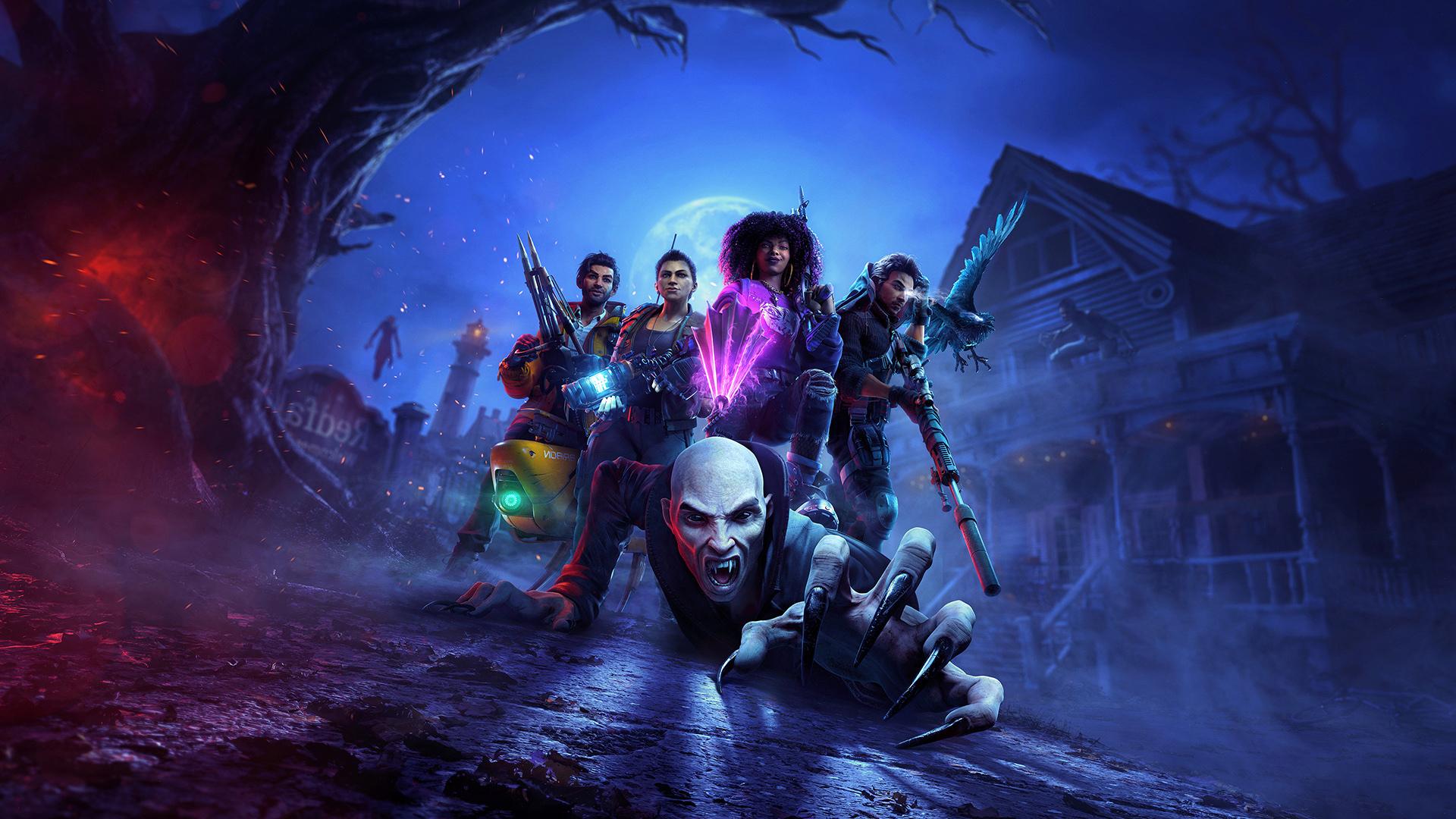 Immediate comparisons between Redfall and Left 4 Dead are understandable, but Arkane says it’s actually its take on Far Cry.


Odds are, if you see a game reveal that shows off a four-play, co-op shooter, you’ll probably think ‘oh hey, like Left 4 Dead.’ That’s what plenty of us did with Redfall, but in a recent interview with GamesRadar, creative director at Arkane Ricardo Bare dived deep into some details about the game, including all those comparisons to the classic Valve title.


“It’s totally understandable for somebody to come to that conclusion,” Bare said of the Refall/ Left 4 Dead comparisons. “There are four playable characters, you can play together cooperatively, and you’re going against the undead. But, in terms of the way that you play and experience Redfall, it’s not like those games at all. Redfall is more like loading into Far Cry.”


Bare explained that “you’re in a big-ass open world,” one that has “a home base where you can talk to NPCs and get side-quests. You can go to the mission table and pick up story-driven missions. Or you can not give a shit about any of that and just head outside; pick a direction, start hauling ass, and run into the living-world stuff that we have going on.” Obviously that differs in a big way from Arkane’s previous games like Dishonored and Deathloop, which did offer some amount of freedom, though were still mostly linear games.


As GamesRadar notes in its interview, a concern that comes from comparing Redfall to Far Cry is that one of the big criticisms of Ubisoft’s titles is how big its open worlds can be. Bare says that shouldn’t be a concern, as the whole game is on-foot. That means no vehicles to race around in, so everything is a bit smaller in scale.


The full interview is worth a read, as we haven’t seen too much gameplay just yet, and it offers a bigger picture of what we can expect from the game. Redfall was due to release last year, but was delayed into this year alongside Starfield.