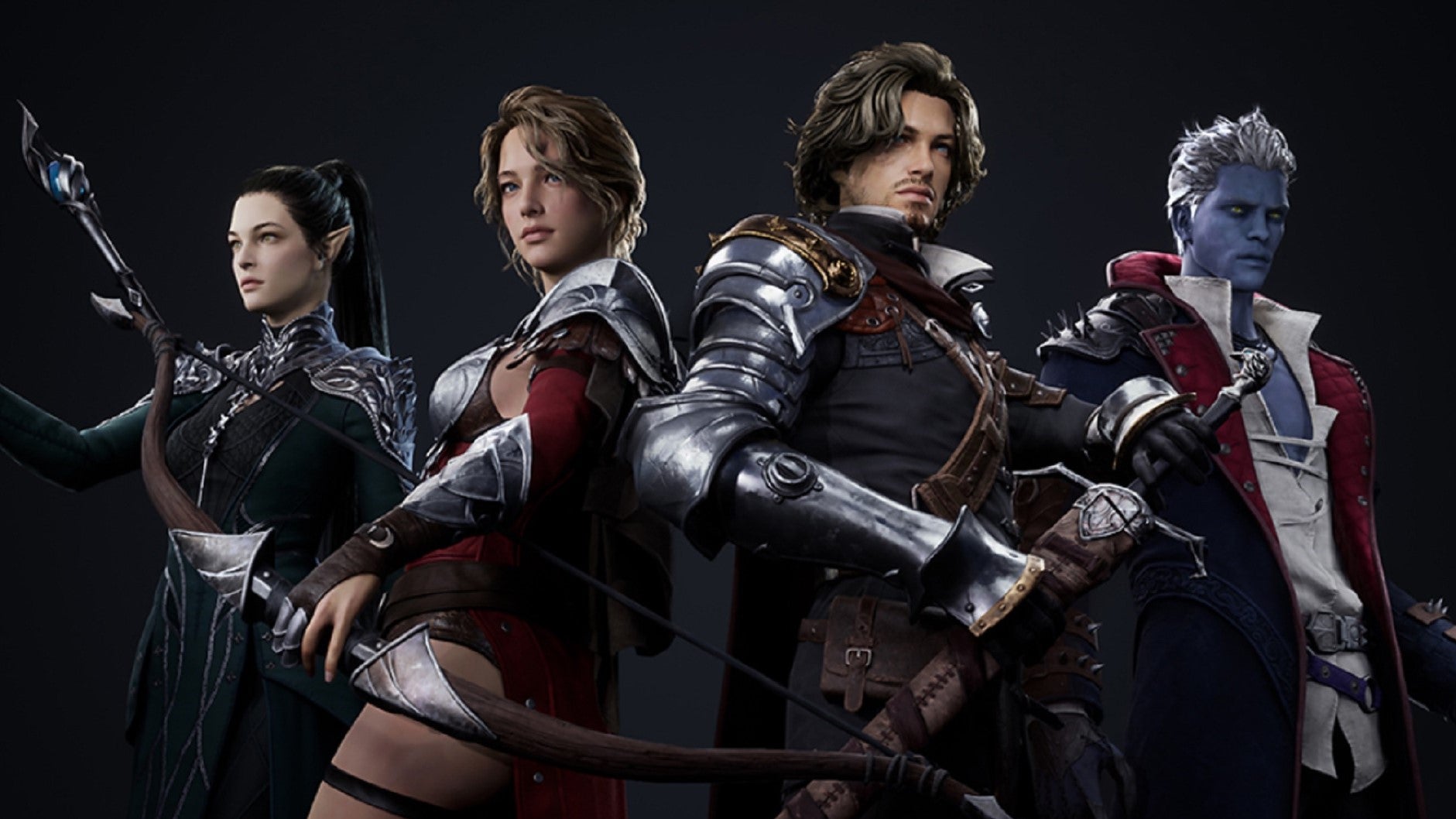 Archeage 2 got a stunning new teaser trailer over the weekend, showing off some gameplay for the upcoming sequel to the popular action MMORPG.

Alongside this trailer, some information regarding the game was also released via XLGames CEO Jake Song, including the reveal that the game is coming to both PC and consoles. There was sadly no word on a release date nor release window, only given “soon” as a hint towards its expected launch.

For those who don’t know, Archeage has been buzzing along as one of the few popular MMOs still alive and thriving in the modern ecosystem. Since it’s relaunch back in 2019, it’s brought in over 20 million registered users. While its especially popular in the East, it’s also built up a healthy player base of US and EU adventures.

As for what is being overhauled from the original, aside from the visuals, Jake Song mentioned that the in-game trade system, as well as housing and customisation will be enhanced. They even go as far as to state their desire for players to “live in towns with their friends, and even [create] their own towns with their guild members.”

It’s certainly looking like a good time to be an MMO fan. With World of Warcraft; Dragonflight coming out soon and fixing much of that game’s problems, Archeage 2 pushing the visual standard, and Riot Games tinkering away with their own project behind the scenes, it’s hard to stay distant from the genre right now.

For more MMO related news, check out our pieces on the Horizon MMO reportedly in the works at NCSoft.