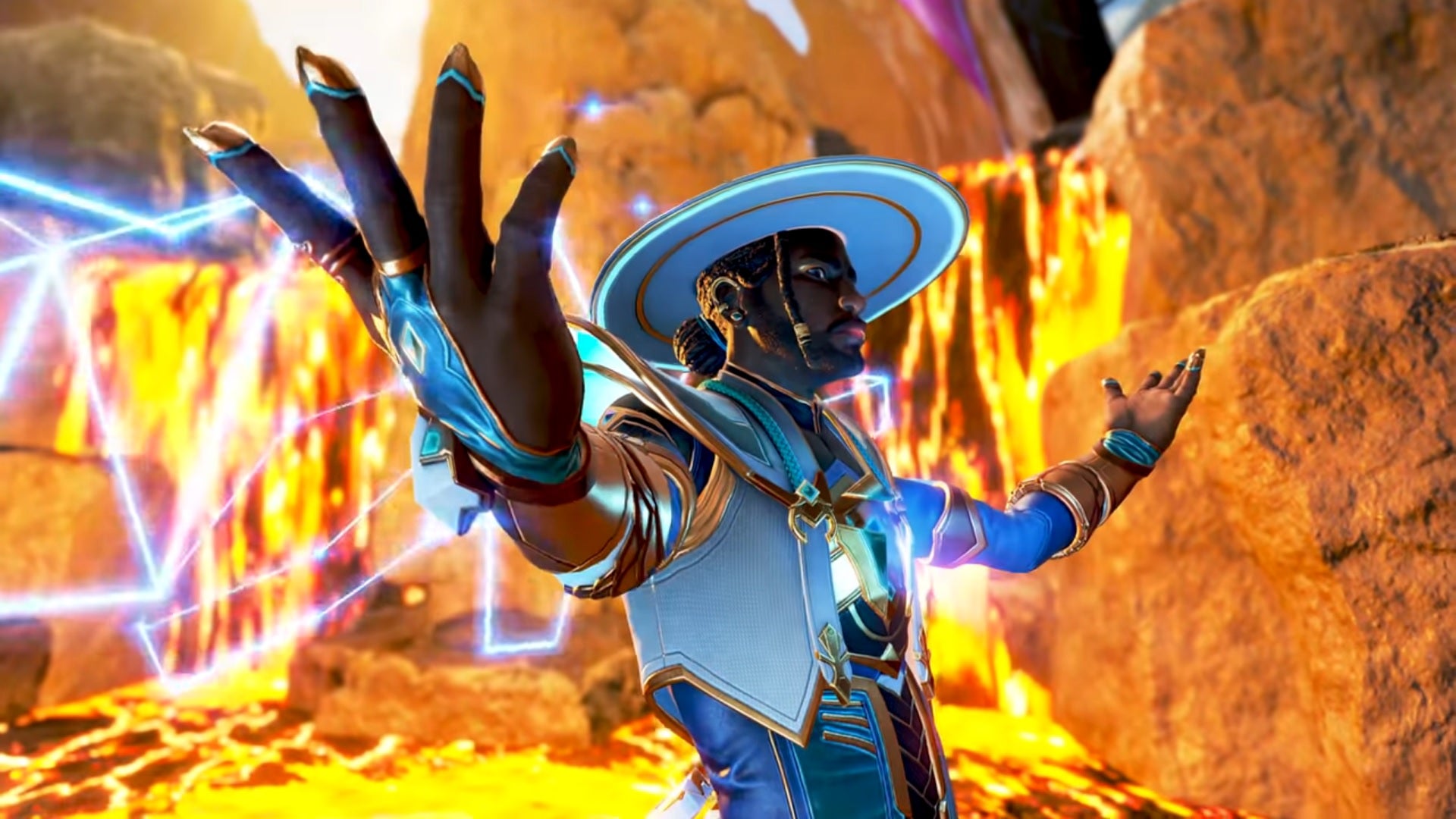 Apex Legends players are set to have a magical start to their year, as the Spellbound Collection event is bringing back the Control limited time mode, as well as a full gambit of new cosmetics to unlock.

The Spellbound collection event will be launching across all platforms on January 10 and ends on January 24. Alongside all of the magic-themed skins and the return of control, private matches are also on the way, which is sure to be a big deal for influencers and tournament organisers.

With the cosmetics, there are 24 Spellbound skins available for a limited time, for both weapons and certain characters including Mad Maggie, Mirage, Seer and more. To get these, you can either buy them directly from the store, or get them from limited time Spellbound packs while the event is live.

If you manage to get all 24 cosmetics before the event finishes, you’ll automatically unlock Seer’s new Showstopper heirloom, the final and most exclusive addition to this new event. If you don’t manage to get all 24, you’ll still have a random chance to grab the heirloom from packs in the future.

There’s also a sweep of new in-game changes and bug fixes that are mixing things up significantly. You can check them all out below!

Are you excited for this update? Let us know below, as well as which part of the update excites you most. If you’re looking for other great free-to-play games, check out our list of the best 20 free-to-play games here.