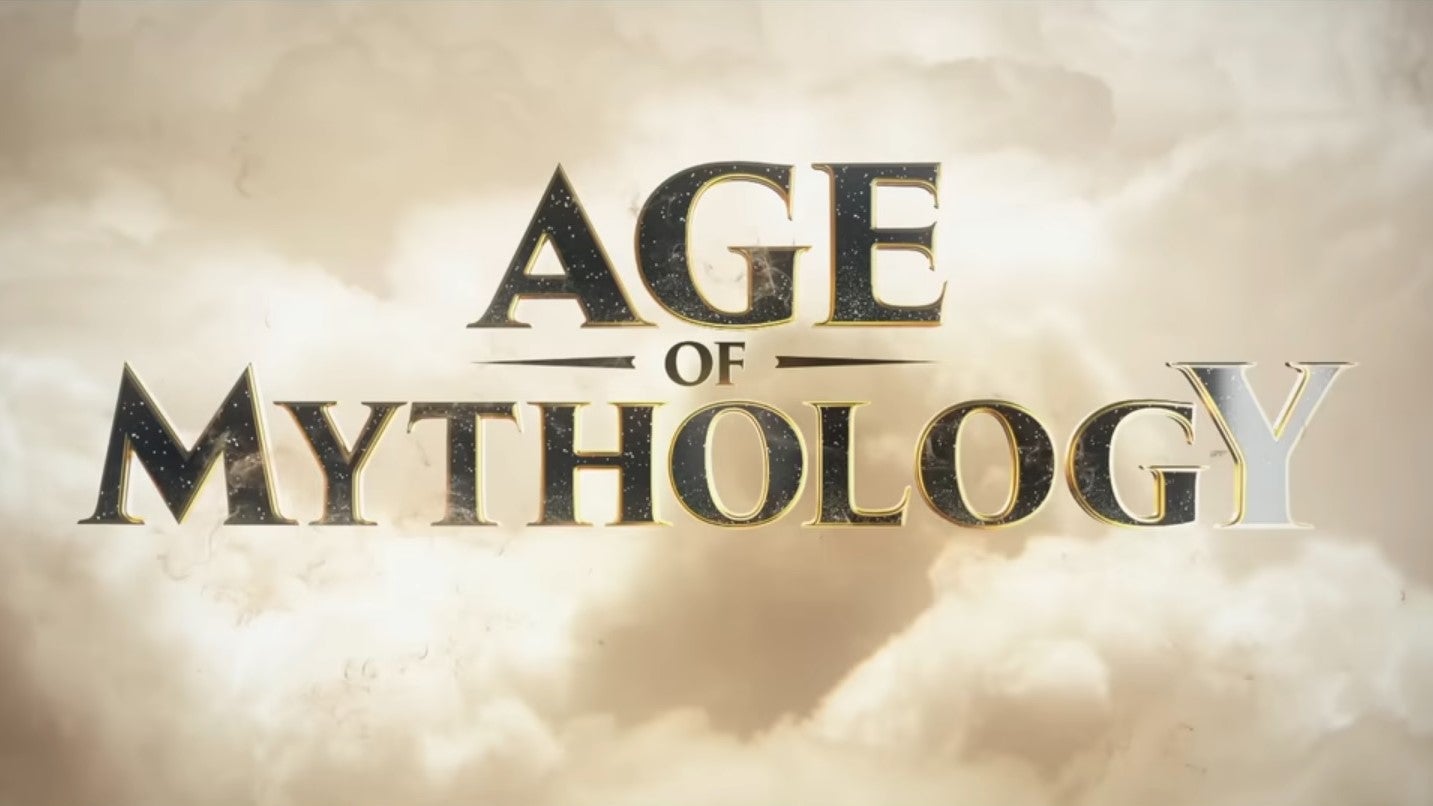 During the Xbox 25th anniversary livestream, Age of Mythology Retold was announced as a grand return for the fantastical Age of Empires spin-off. This comes a whole 20 years since the original title’s release, which is a wild thought especially if you were old enough to actually play the game back in the day.

With the announcement comes a small announcement trailer, which while works as a quickfire hype generator for fans of the strategy series, doesn’t offer anything it terms of gameplay or remake details. Nonetheless, you can watch it below!

To go alongside this announcement, a blog post was released where studio head at World’s Edge Michael Mann speaks on the whole range of games announced during the livestream, including Age of Mythology. He writes: “We know that the Age of Mythology community has been hopefully waiting for a Definitive Edition, and we’ll be delivering. We’re working hard to bring you the glory of the original game with updated graphics, features and more.”

Speaking of other games, we saw a console trailer for Age of Empires, Mobile versions, Age of Empires IV anniversary edition and merch shown off during the stream. So all in all, quite an event for Age of Empires fans, who have een eating good over the past few months and years as the series seems to be hitting the 2020’s with some seriously great titles.

What do you think of the reveal of Age of Mythology? Is it something you’ll be picking up once it launches? Let us know below!

If you’re looking for more Age of Empires content to surround yourself with, we’ve got our own Age of Empires IV review here, as well as some semi-recent news of new civilisations being added to the game earlier this year.